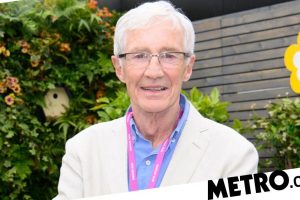 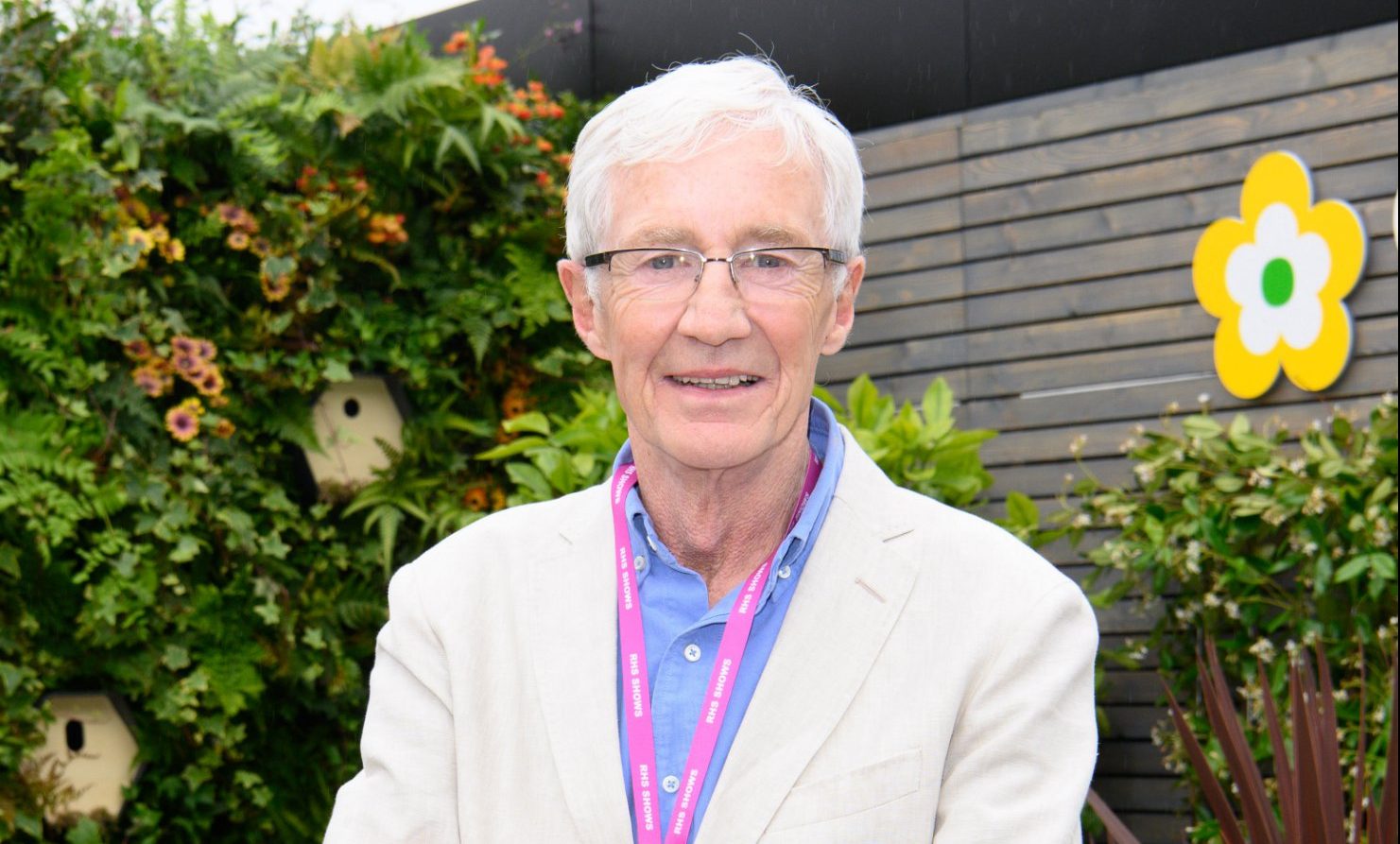 Broadcaster Paul O’Grady has revealed his a next role after leaving BBC Radio 2 – and it’s something very different.

The 67-year-old announced in August this year that he was stepping down after hosting his Sunday afternoon show on Radio 2 for 14 years.

At the time, the TV presenter said it felt like the ‘right time,’ but admitted he was going to miss ‘the fun’ and his listeners.

Now, throwing himself into something new, the Liverpudlian actor has been appointed as a deputy lieutenant of Kent.

Paul has been selected to carry out ceremonial duties in the south-eastern county, just over two months after he signed off from his radio duties.

‘These include greeting and accompanying royalty and heads of state during official visits to the county, the presentation of honours and awards, participation in citizenship ceremonies, offering advice during the organisation of events and helping community groups raise awareness of and gain recognition for their work.’

The spokesman said Paul had lived in Kent for more than 21 years and filmed an ITV series in 2020 about the county.

He has also written a children’s book set in Romney Marshes and he has supported a number of animal charities in the county.

The lieutenancy of Kent dates back to Tudor times and includes up to 70 deputy lieutenants who come from all walks of life and advise the council on areas from education to business.

It’s certainly a change for the star, who has enjoyed a lengthy TV and broadcasting career.

Paul first achieved notability in the London gay scene during the 1980s with his drag queen persona Lily Savage, before going on to host The Paul O’Grady Show in the 2000s.

Addressing his departure from Radio 2, the For The Love Of Dogs frontman admitted he ‘wasn’t happy’ anymore.

‘The reason I’m leaving, because everybody’s asked me this, it’s because I wasn’t really happy with the 13 weeks on/13 weeks off business,’ he said on Instagram.

‘So, I did the honorable thing and I honored my contract, gave my notice and now I’m off.’

‘Anyway, thanks very much and good luck to everyone on Radio 2 and long may you continue’, he added.