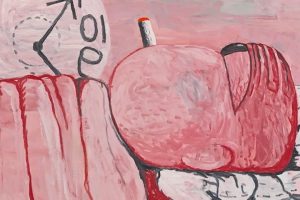 Philip Guston’s daughter, Musa Mayer, announced that she will donate 220 works made by her father to New York’s Metropolitan Museum of Art (The Met). The promised gift will include 96 paintings, 124 drawings and $10m USD to the institution to further studies on Guston’s work.

“I’m about to turn 80 years old,” Mayer told The New York Times in an interview. “I started thinking about what was going to happen after my lifetime — and after my husband’s lifetime — to these important works.”

Initially, Mayer considered donating the work to the Guston Foundation she had established in 2013, but decided on offering to a world-class institution that could exhibit the collection more frequently. “Because my father cared so much about the history of art going back to the Renaissance — and even before that — that he should be in the Met seemed entirely appropriate,” she added.

The collection will start going on view at the The Met‘s new Modern and Contemporary Wing in May 2023.