NEW YORK (Reuters) – The figure at the center of the U.S. college cheating scandal spoke twice in the past decade at events hosted by Pacific Investment Management Co (Pimco), one of the world’s largest asset managers whose former chief executive is ensnared in the fraud, the company said on Friday. 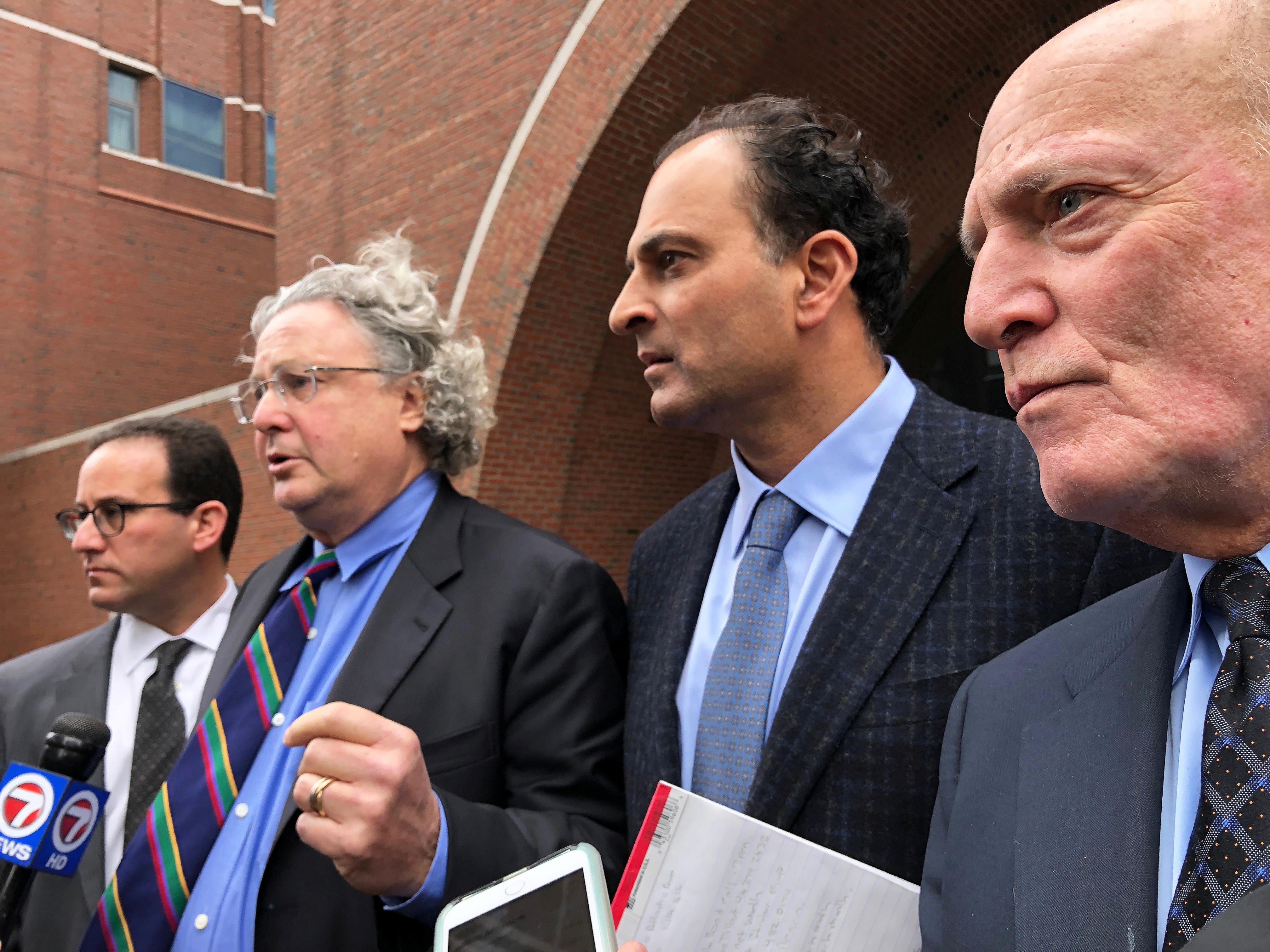 Singer, who last addressed a Pimco event in 2015, is accused by federal authorities of bribing athletic coaches and arranging for phony test-takers to secure clients’ children spots at elite universities, such as Stanford, Georgetown and Yale.

One of the parents accused of paying Singer in the alleged scheme is Douglas Hodge, Pimco’s former CEO, who left the company in 2017. According to prosecutors, Hodge paid more than $500,000 to enable two of his children to gain admission to the University of Southern California (USC) as athletic recruits.

The Pimco statement called such relationships with Singer “the private affairs of individuals.”

“However, Pimco holds its employees to the highest ethical standards, so any employee found to have engaged in fraud or any illegal activity would have no place at the firm,” Pimco said.

Pimco said it “has never had a business relationship with Rick Singer or his college preparation organization.”

Some 50 people including prominent executives, Hollywood actresses Lori Loughlin and Felicity Huffman, and college sports coaches have been charged in the scheme. Prosecutors say Singer made about $25 million from the scheme.

FIRST PARENT TO PLEAD NOT GUILTY

Earlier on Friday, ousted Advantage Lithium Corp Chief Executive David Sidoo became the first of the 33 parents charged in the scam to plead not guilty.

Sidoo, who was temporarily replaced by Advantage Lithium’s board of directors on Thursday, declined to speak to a reporter as he entered the courtroom in Boston federal court.

During a hearing that followed, Sidoo said little except to acknowledge his rights and to say “not guilty” when asked how he would plead.

“He looks forward to fully contesting the charges,” Sidoo’s attorneys said in a statement emailed to Reuters by a publicist. “He will be returning to his home in Canada and asks people not rush to judgment.”

Advantage Lithium is in the process of developing a potential Argentine lithium mine. Lithium is a critically important ingredient used in manufacturing batteries for electric cars.

Singer on Tuesday pleaded guilty to masterminding the scheme, which highlighted the lengths that wealthy and powerful Americans would go to cheat the high-stakes and high-pressure college admissions system.

USC, one of the schools involved through bribes paid to sports coaches, has rescinded admissions offers to six students involved in the scheme. It said it will review what actions to take against current students who took part.

Other prominent executives accused in the scheme include Manuel Henriquez, who resigned as CEO of specialty finance company Hercules Capital Inc; Gordon Caplan, who has been placed on leave from his post as co-chairman of the global law firm Willkie Farr & Gallagher; and TPG Capital private equity partner William McGlashan Jr., who was fired by the firm on Thursday.

Loughlin was dropped by the company that owns the Hallmark cable channel due to her alleged part in the fraud, and LVMH’s Sephora beauty chain ended a sponsorship deal with her daughter, Olivia. Loughlin’s husband, fashion designer Mossimo Giannulli, also has been charged.

Singer and the parents alleged to have paid into the scheme could face up to 20 years in prison if convicted.

END_OF_DOCUMENT_TOKEN_TO_BE_REPLACED

END_OF_DOCUMENT_TOKEN_TO_BE_REPLACED
We and our partners use cookies on this site to improve our service, perform analytics, personalize advertising, measure advertising performance, and remember website preferences.Ok