Pink Receives Icon Award at the 2021 BBMAs: 'An Absolute Honor' 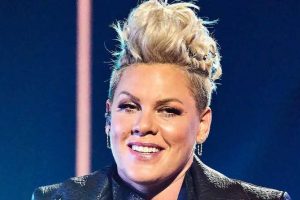 An icon indeed! Pink accepted the Icon Award at the 2021 Billboard Music Awards hosted at the Microsoft Theater in Los Angeles on Sunday, May 23.

See What the Stars Wore to the Billboard Music Awards

Jon Bon Jovi presented the star, 41, with her award, noting her “legendary” onstage performances and offstage commitment to her community and fans. 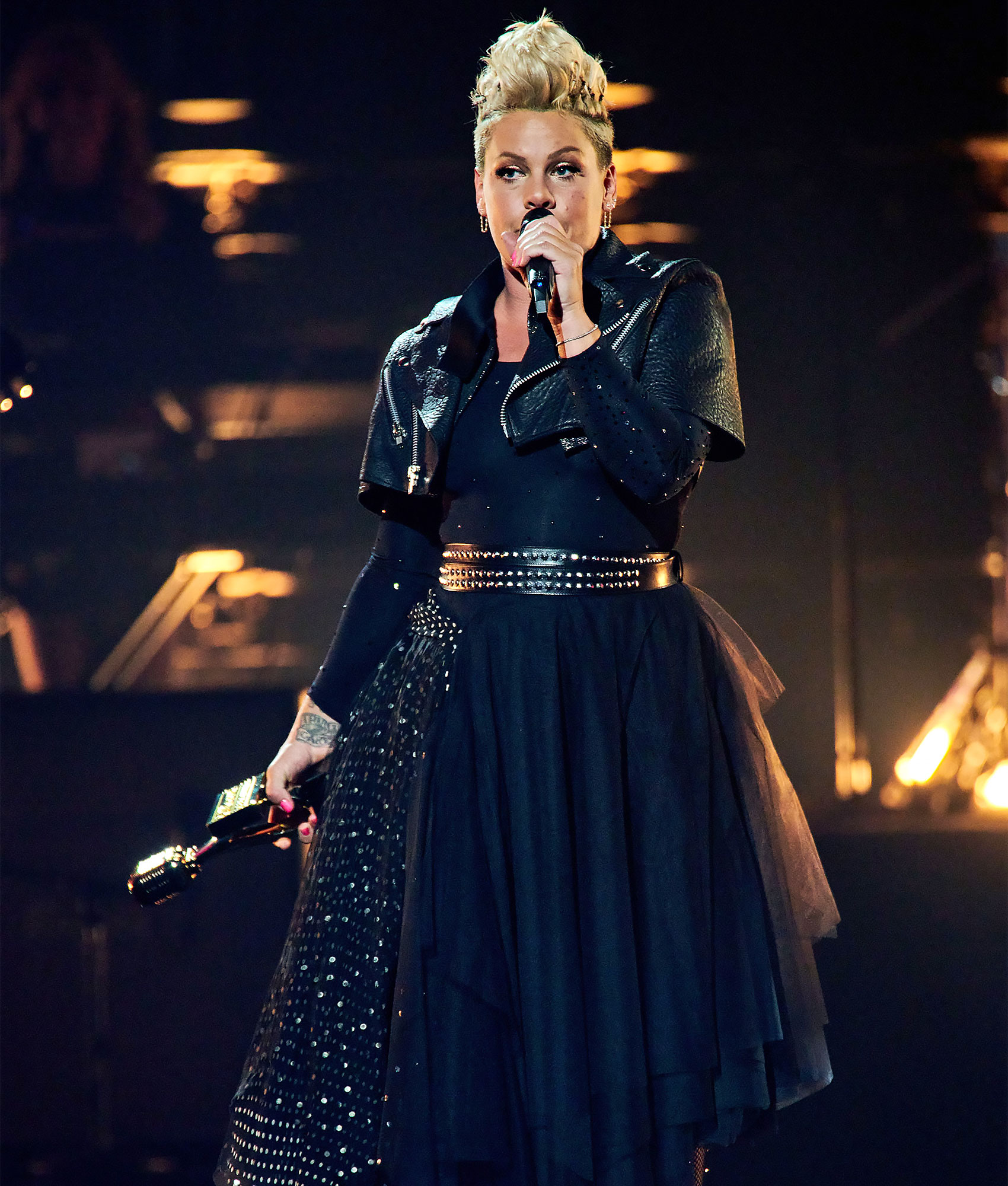 “Tonight, we raise our glasses to celebrate and honor Pink,” he said.

After performing a medley of her hits, she took the stage to accept her award, joking with the “Miracle” singer about how he broke her heart by getting married to Dorothea Hurley when she was younger.

“I take [this award] as an apology. I accept,” Pink joked.

Following a sweet shout-out to her children, the artist continued her acceptance speech. “I love what I do and love the people that I get to do it with. We’re pretty good at what we do, but it wouldn’t matter if no one came to see us and play with us,” she said. “All you guys out there and around the world, thank you for coming out and letting us all heal together. … This is an absolute honor. Dream big, because what if it comes true.”

The Grammy Winner is the youngest person to receive the award, which is given to “outstanding artists who have achieved excellence on the Billboard charts and have made an indelible mark on music itself.” 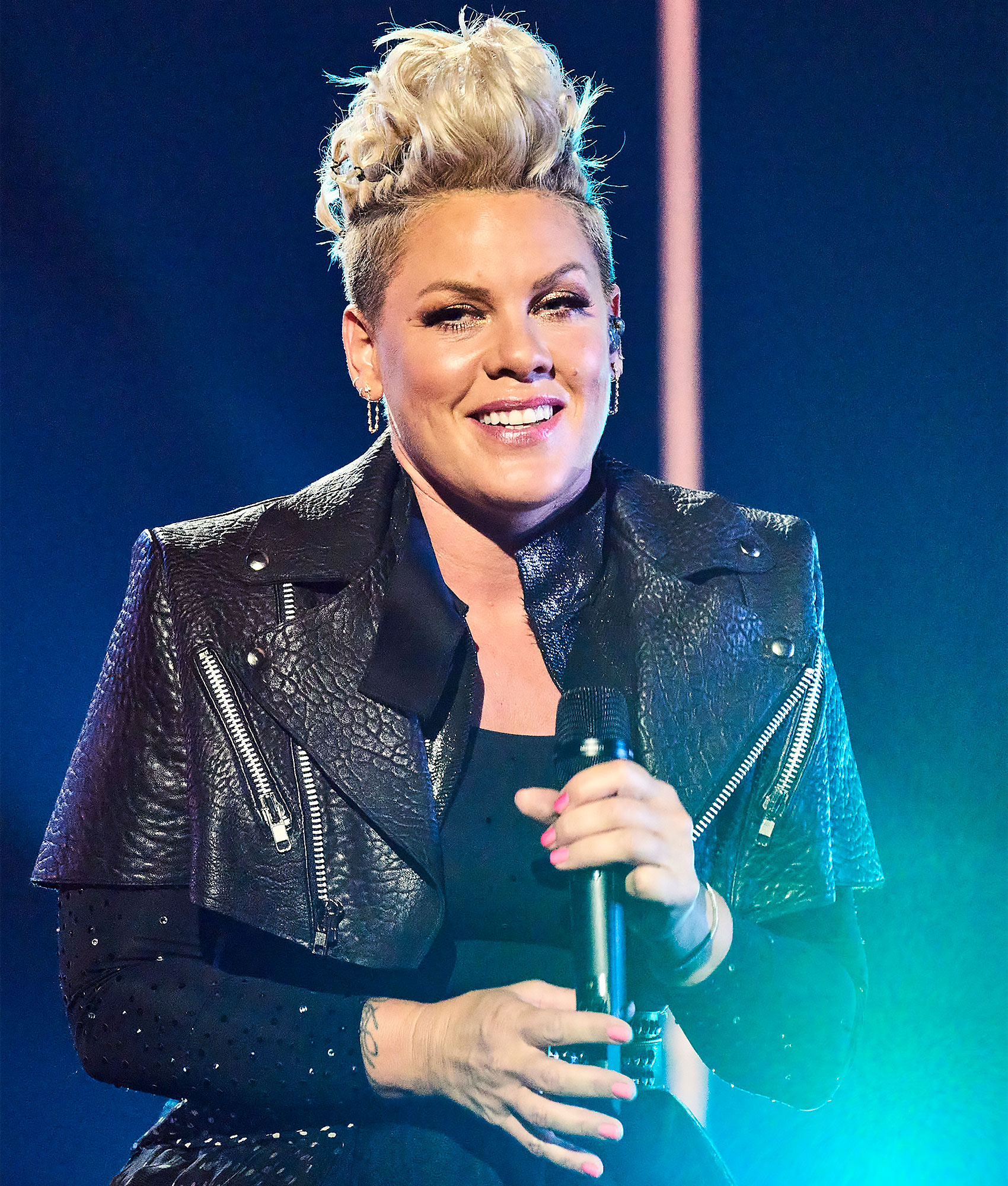 Billboard announced on May 4 that the “So What” singer would take home the prestigious trophy.

“As a little girl, I always dreamed about being a singer and sharing my love of music with the world,” she told Billboard at the time. “Years later, to receive the Billboard Music Awards Icon Award is hard to fathom!”

Over the course of her career, Pink has released four Billboard Hot 100 No. 1 singles. She began her career performing in Philadelphia night clubs at age 14 and entered the public eye in 2000 when she released her first solo album, Can’t Take Me Home.

When she’s not performing, the Pennsylvania native is home with husband Carey Hart, to whom she’s been married for 15 years.

After their relationship began in 2001, the pair briefly split in 2003 before getting engaged in 2005. Two years later, they broke up once again, only to ultimately reconnect and welcome their daughter, Willow, 9, and son, Jameson, 4.

The artist’s children share her passion for music. After revealing in a February TikTok that she’d written a song, “Cover Me in Sunshine,” with her daughter, the singer and Willow tried to teach Jameson their jam. Later, they released the tune on streaming services.

Apart from taking musical inspiration from her children, Pink looks up to other artists.

“I feel so honored to join the ranks of music idols like Cher, Garth Brooks, Janet Jackson and Stevie Wonder,” she added in her statement to Billboard before her big win. “It’s a true ‘pinch me’ moment and I feel humbled and blessed.”

Pink is the 10th person to receive the Icon Award. The first recipient was Neil Diamond in 2011. More recently, Garth Brooks took home the trophy in October 2020.

After accepting the award from Cher last year, the country star thanked the “Believe” singer, saying, “To Miss Cher, getting the award you got makes me feel cool and cool is never a word I would use to describe me.” He also thanked his wife, Trisha Yearwood, calling her “the love of my life.”