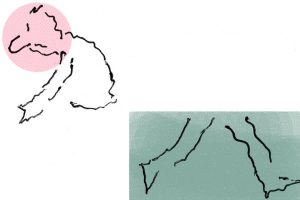 Carl Phillips turns the syntax of a sentence into something like the chords of a bagpipe. To the unfamiliar, the beauty of it feels strange. Phillips turns loss into more than another sad song, into sorrow, which feels heavier and seems to matter more. I might be wrong about bagpipes and Phillips’s poetry and how they each remind me of Luther Vandross. But they do. And this one reminds me that I, too, have “reached that point in my own life/where there’s so much I’d rather not remember.” There is sorrow in admitting that. But a bit of joy in being able to say it aloud. Selected by Reginald Dwayne Betts 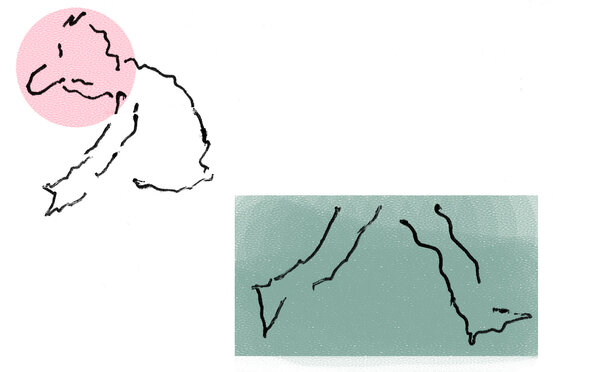 Pale Colors in a Tall Field

Remind me to show you where the horses finally got freed
for good — not for the freedom of it, or anything like
beauty, though their running was for sure a loveliness, I’m
thinking more how there’s a kind of violence to re-entering
unexpectedly a space we never meant to leave but got
torn away from so long ago it’s more than half forgotten,
not that some things aren’t maybe best forgotten, at a
certain point at least, I’ve reached that point in my own life
where there’s so much I’d rather not remember, that
to be asked to do so can seem a cruelty, almost; bad enough,
some days, that there’s memory at all, though that’s not
exactly it, it’s more what gets remembered, how we
don’t get to choose. For example, if love used to mean
rescue, now it’s more gladiatorial, though in the end
more clean: Who said that? Not the one whose face I’ve
described somewhere as the sun at that moment when,
as if half unwilling, still, to pull itself free from the night’s
shadow-grove of losses, it first begins to appear. No.
Not that one. And not the one whose specialty was
making a bad habit sound more excusable by calling it
ritual — since when do names excuse? Wish around for it
hard enough, you can always find some deeper form
of sadness where earlier — so at least you thought — mere
sorrow lay … I’d been arguing the difference between
the soul being cast out and the soul departing, so I
still believed in the soul, apparently. It was that long ago.

Reginald Dwayne Betts is a poet and lawyer. He created the Million Book Project, an initiative to curate microlibraries and install them in prisons across the country. His latest collection of poetry, ‘‘Felon,’’ explores the post-incarceration experience. In 2019, he won a National Magazine Award in Essays and Criticism for his article in The Times Magazine about his journey from teenage carjacker to aspiring lawyer. Carl Phillips is the author of 15 books of poetry, including the 2020 collection ‘‘Pale Colors in a Tall Field,’’ from Farrar, Straus and Giroux. He is a professor of English at Washington University and served as the judge for the Yale Series of Younger Poets from 2010 to 2020.