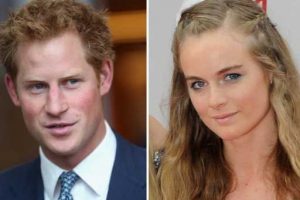 Before marrying Meghan Markle, Prince Harry struggled with dating because several of the women were scared by the prospect of entering into the royal family — it’s not for the faint of heart. The Duke of Sussex’s last major relationship before his wife was with Cressida Bonas, who had career goals that she knew she couldn’t achieve as a royal.

According to Christopher Andersen’s new book, Brothers and Wives: Inside the Private Lives of William, Kate, Harry, and Meghan, Bonas took a hard look at Prince William and Kate Middleton’s successful Australia and New Zealand tour and realized that royal life was not for her. She reportedly “freaked out” while watching the crowds cheer for the Cambridges, according to an excerpt obtained by SheKnows. “She couldn’t handle it,” said a mutual friend of Cressida and Princess Eugenie. “When she saw what her future could be, it scared the hell out of her.”

But Bonas’ decision to break up with Harry came down to one final passion that she knew she couldn’t give up: an acting career. That was certainly something Meghan had in common with her husband’s ex as she gave up her successful entertainment career for love — that’s not an easy choice because the life in the royal family isn’t for everyone (the princess fairy tale doesn’t last very long). And as devastated as Harry was with the Bonas breakup, he reportedly told friend Guy Pelly, “It takes a special kind of woman to handle it. A strong woman who can stand up to all this sh*t.”

Yet even with the solid family unit Harry and Meghan presented, they even decided that a life as senior royals wasn’t for them. Bonas might have been on to something early on, but it took Harry to meet the right woman to realize that he needed a different life path.

Before you go, click here to see everyone Prince Harry dated before meeting Meghan Markle. 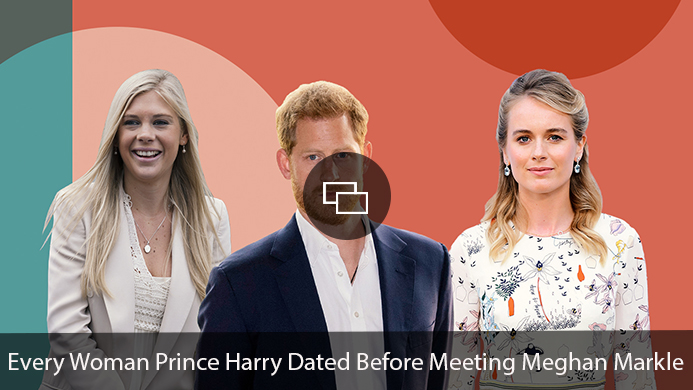