Once upon a time in Quentin Tarantino’s life, his mother said something unsupportive about his aspirations as a filmmaker — and Tarantino has not forgotten.

The famed “Pulp Fiction” director told the podcast “The Moment” in July that because of his mother’s comment, he will never give her any of his fortune.

During the podcast interview, Tarantino explained that he struggled in school due to lack of interest and was “officially known as the dumb kid in class.” But he said that around the time he was in middle school, he developed a passion for writing scripts and would work on them during class.

To Tarantino’s surprise, instead of viewing his penchant for screenwriting as an academic strength, teachers “looked at it as a defiant act of rebellion,” he told host Brian Koppelman.

The filmmaker went on to say that his mother always had issues with his “scholastic non-abilities.” One day, his mother began reprimanding him after his teachers had informed her that he was writing scripts instead of doing schoolwork. 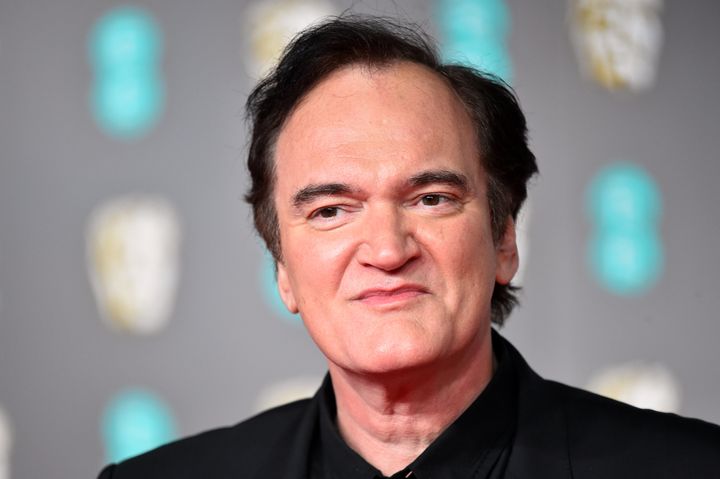 This apparently had a major impact on the young Tarantino.

“When she said that to me in that sarcastic way, in my head I go, ‘OK, lady, when I become a successful writer, you will never see penny one from my success. There will be no house for you. There’s no vacation for you, no Elvis Cadillac for Mommy. You get nothing because you said that,’” he said.

The 58-year-old Oscar-winning filmmaker said that aside from helping her out ”with a jam with the IRS,” he has stuck to that childhood promise to himself.

Let’s hope that Tarantino, who became a father in February 2020, is supportive of his son’s own passions when he gets a little older.