Rachel Zegler Says She Wasn't Invited to the Oscars 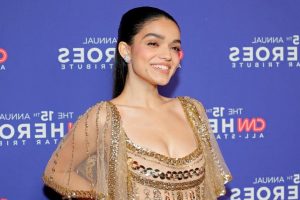 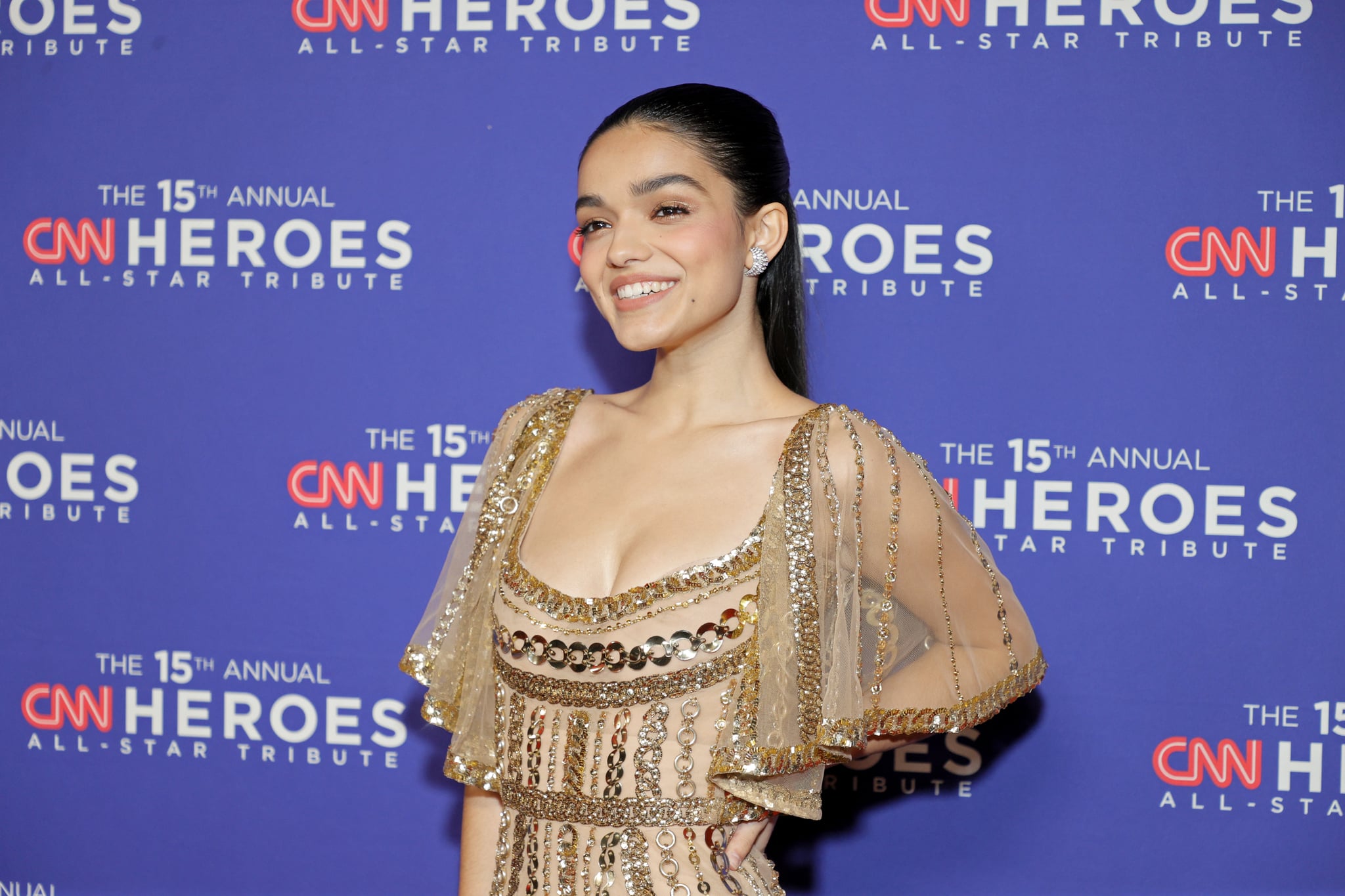 Though Rachel Zegler has been busy making her rounds on the award show circuit, she sadly won’t be attending the last ceremony of the season. In her Instagram comments on Sunday, the “West Side Story” actor, who plays the lead role of Maria Vasquez, revealed she wasn’t invited to the Oscars on March 27, despite the film’s several nominations. After Zegler shared a series of recent photos, including a few of her at the BAFTAs last week, a fan commented, “Can’t wait to see what you’ll be wearing on Oscar night.” In response, Zegler wrote, “i’m not invited so sweatpants and my boyfriend’s flannel.”

Following a slew of fans expressing their disappointment, she further elaborated, writing, “idk y’all i have tried it all but it doesn’t seem to be happening :’) i will root for ‘west side story’ from my couch and be proud of the work we so tirelessly did 3 years ago. i hope some last minute miracle occurs and i can celebrate our film in person but hey, that’s how it goes sometimes, i guess. thanks for all the shock and outrage — i’m disappointed, too. but that’s okay. so proud of our movie. ❤️”

Zegler reportedly wasn’t invited to the Oscars despite “West Side Story”‘s seven Oscar nominations, including best picture and best supporting actress for Ariana DeBose. According to Entertainment Weekly, an industry source told the outlet that “the studios behind nominated films determine ticket allotments for best picture nominees.”