The 72-year-old has wrapped filming on Rambo V: Last Blood and took to Instagram to assure those looking forward to its release that it would be a fitting finale.

He reprises his role as the grizzled Vietnam War veteran John Rambo, who he has played in all four films of the iconic action franchise since it debuted in 1982. 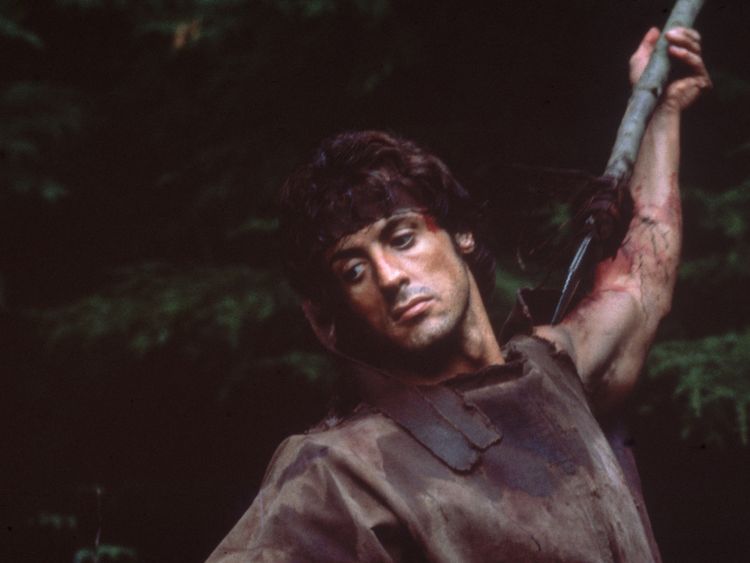 In a video shared with his eight million Instagram followers, Stallone said: “This final Rambo, he finally finds what he assumes to be peace, love, belonging, family.

“And when that is taken, everyone can imagine losing the thing you most prize, most love, the thing you would gladly die for and that’s taken. And it takes a man on a real dark journey.”

Well aware of the fact that he had not made it sound like a particularly upbeat trip to the cinema, Stallone then joked that Last Blood would be a film perfect for children.

But he then moved to again assure fans that they would be in dramatic ride, with reports suggesting that the story will focus on Rambo fighting a Mexican drug cartel.

“This is going to be a very, very intense Rambo and I am incredibly proud to have been part of it,” Stallone added.

“It’s been an amazing odyssey and it’s coming your way soon.”

Directed by Adrian Grunberg from a script co-written by Stallone, Last Blood is due to hit cinemas in 2019.

It is the first film in the series since the fourth entry in 2008, which came 20 years after Rambo III.

Stallone wrapped filming on Last Blood just weeks after Creed II hit cinemas, which he said would be the last time he portrayed another of his most iconic characters – Rocky Balboa.