It’s no secret that Reese Witherspoon and Jennifer Aniston are besties in real life (not always on screen). While their characters butt heads on screen in both Friends and The Morning Show, the two A-listers always have fun, especially when recreating beloved scenes. In a new TikTok from Witherspoon, we not only find out one of Witherspoon’s favorite lines she ever said, but also a reenactment of one of our favorite Friends scenes.

This line gets me every time 🧀😂 @friendstvofficial

In the video from the press junket, Witherspoon and Aniston adore their iconic photo on the Friends set, where they played sisters. Witherspoon remarks, “Oh, that’s sweet!” Aniston then asked, “Is this where you say the line that you love so much?” And yes, it was! Witherspoon even suggested saying the line again, asking Aniston if she remembered it! It’s been decades, so of course, Aniston needed a reminder! They had an adorable sidebar, remembering the scene, and then we get an adorable reenactment. 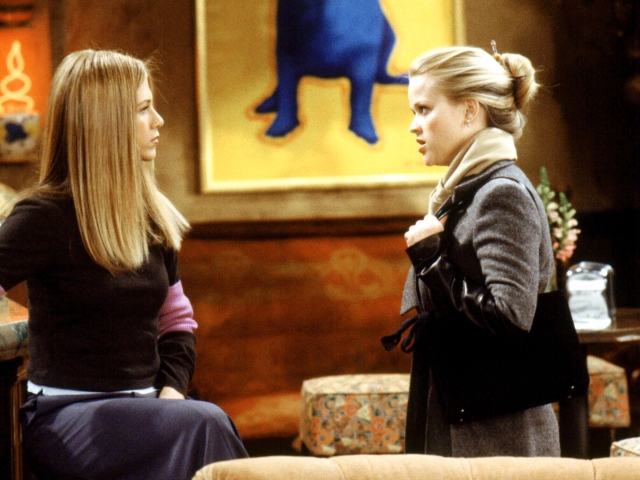 Aniston started by saying, “You can’t have Ross!” Then Witherspoon said the iconic line, “Can’t have? Can’t have? The only thing I can’t have is dairy!”

We didn’t know we needed this scene reenacted until now, and now we can’t stop watching! Witherspoon and Aniston remained close after playing sisters on Friends, eventually co-starring alongside one another again on the hit show The Morning Show.

The pair have been besties since that Friends episode, with Aniston giving Witherspoon advice for dealing with her first ever TV job. She said, “‘Don’t try to be perfect, just be yourself,’” per E Online, and ever since then, the two have relied on one another, and it’s yet another celebrity BFF duo we can’t get enough of. 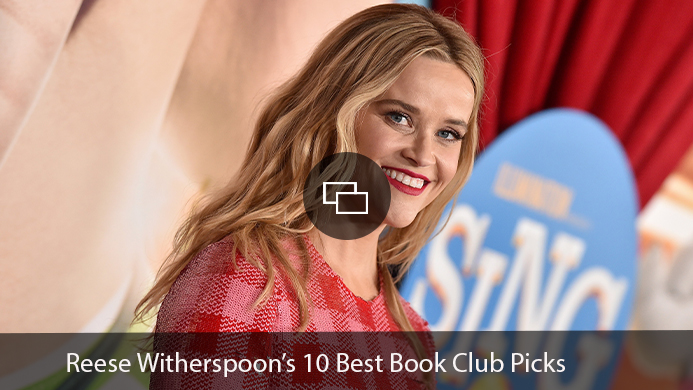