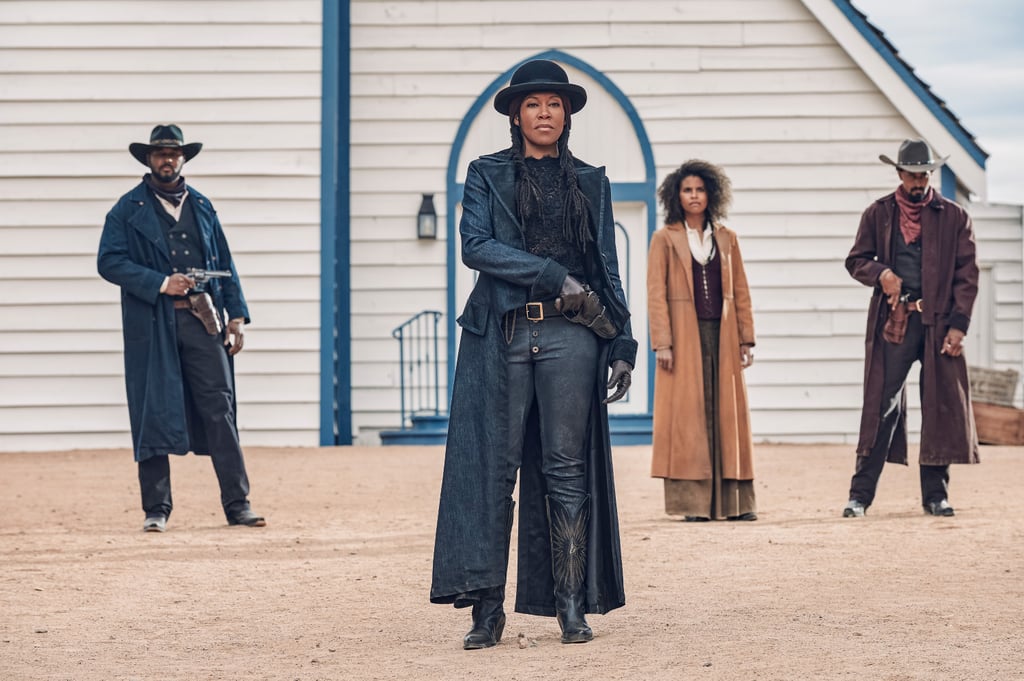 With a name like Regina King, it seems like she was always destined to become screen royalty. Over the course of the past three decades, King has become one of Hollywood’s most versatile and reliable actors. She’s starred in everything from fun, witty comedies to dark, thoughtful dramas and even genre projects like Westerns to sci-fi. More recently, King has taken on a bigger role behind the scenes as well, turning her considerable talents to directing.

As you might have guessed, King’s résumé is packed with dozens and dozens of projects, ranging from high-profile award winners to some lesser-known gems. We’re taking a look at some of the most notable TV shows and movies she’s starred in over the years. If you haven’t seen these yet, what are you waiting for?