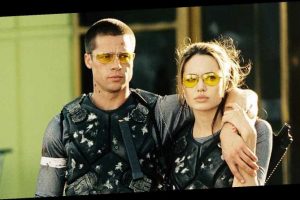 The film that started it all! Mr. and Mrs. Smith is iconic for many reasons — and it is celebrating its 15-year anniversary this month.

The 2005 action flick, written by Simon Kinberg and directed by Doug Liman, follows married couple John Smith (Brad Pitt) and Jane Smith (Angelina Jolie), who are both secretly employed as assassins. The truth begins to unravel when they discover their hidden lives and that their respective agencies have assigned them to kill each other. 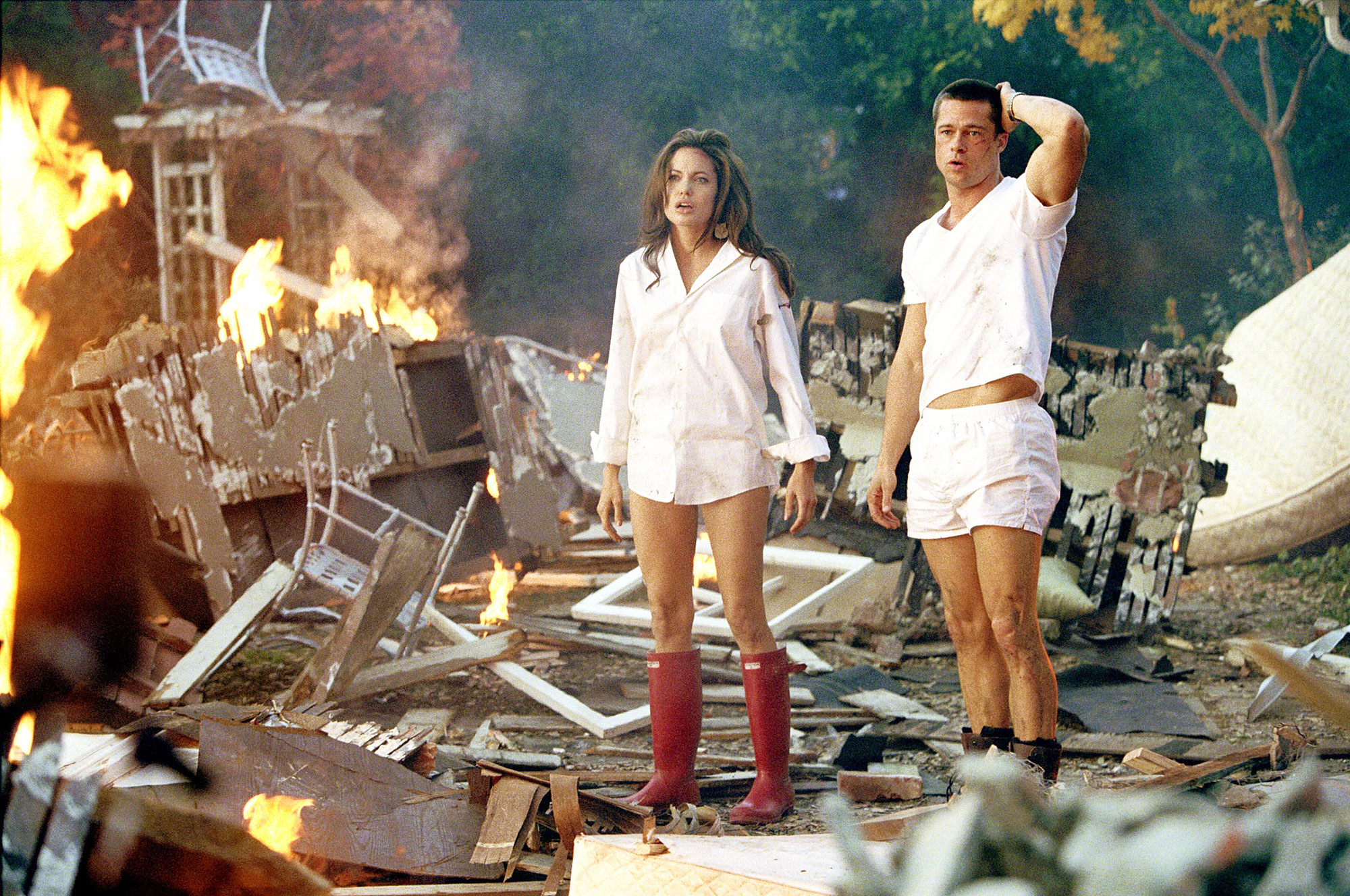 Mr. and Mrs. Smith drummed up major box office success at the time of its release, pulling in a whopping $487.2 million worldwide. The movie also made headlines for being the setting where Pitt, 56, and Jolie, 45, met and fell in love. (The Ad Astra actor was married to now ex-wife Jennifer Aniston during the making of this film.)

In a tell-all interview for Vogue’s January 2007 cover story, Jolie opened up about how her romance with Pitt began. “Because of the film, we ended up being brought together to do all these crazy things, and I think we found this strange friendship and partnership that kind of just suddenly happened,” she told the publication at the time. “I think a few months in I realized, ‘God, I can’t wait to get to work.’ … Anything we had to do with each other, we just found a lot of joy in it together and a lot of real teamwork. We just became kind of a pair.” 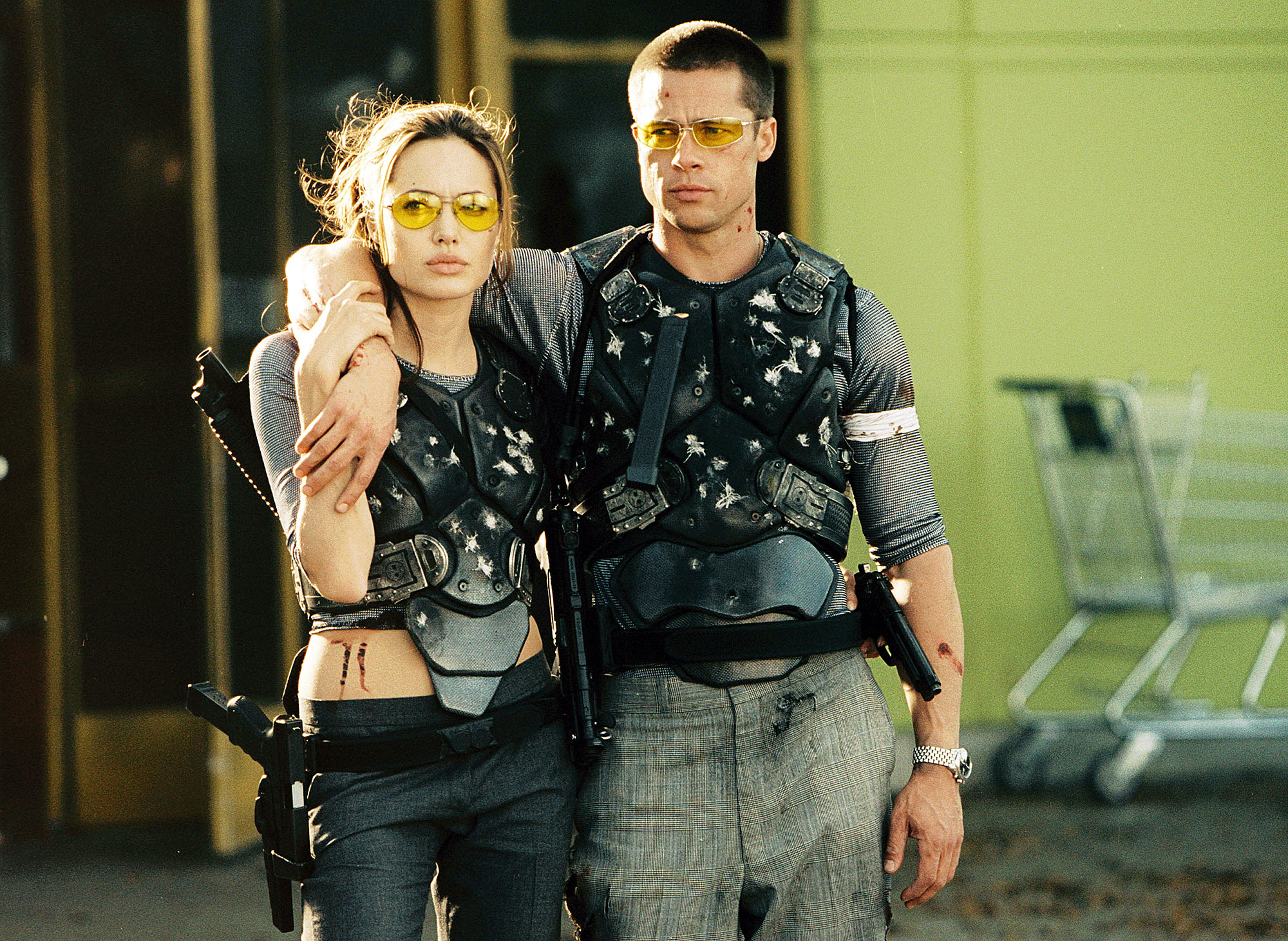 The Maleficent actress added, “It took until, really, the end of the shoot for us, I think, to realize that it might mean something more than we’d earlier allowed ourselves to believe. And both knowing that the reality of that was a big thing, something that was going to take a lot of serious consideration.”

Pitt and Jolie began dating after the Fight Club star’s divorce to Aniston, 51, was announced in January 2005. The Oscar winners tied the knot in France in 2014 but called it quits two years later. The duo share six kids: Maddox, 18, Pax, 16, Zahara, 15, Shiloh, 14, and 11-year-old twins Vivienne and Knox.

Though Pitt and Jolie’s romance fizzled out, fans of the former pair still have Mr. and Mrs. Smith to reminisce over.

Check out Us Weekly’s video above to see some of the best scenes from the estranged couple’s iconic flick!