The trumpeter Roy Hargrove died last week at 49. He was a highly regarded performer who managed to be perceived simultaneously as one of the musicians most responsible for keeping jazz history alive and relevant, and also one of the artists most comfortable putting jazz in dialogue with contemporary music.

He released moving versions of old standards, composed his own affecting additions to the contemporary-jazz songbook, and led fusion projects with R&B musicians and Afro-Cuban luminaries.

Outside of jazz, he was one of the animating forces on a trio of albums released in 2000 — D’Angelo’s “Voodoo,” Erykah Badu’s “Mama’s Gun” and Common’s “Like Water for Chocolate” — that were high water marks for the Soulquarian movement of earthy, historically minded hip-hop and soul.

Mentored by Wynton Marsalis when he was still in high school, Mr. Hargrove went on to become a relentless nurturer of young talent, collaborating on recordings and bandstands across the world, and providing space for upstart performers at the Jazz Gallery in New York.

Giovanni Russonello, who writes about jazz for The New York Times

Jozen Cummings, deputy director of social stories at Bleacher Report, who has written about music for Vibe, Complex and The Wall Street Journal 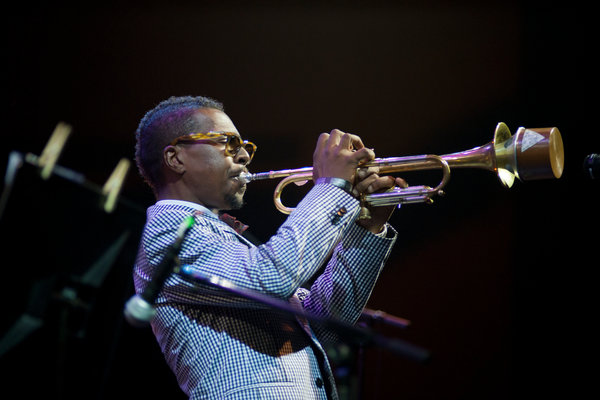 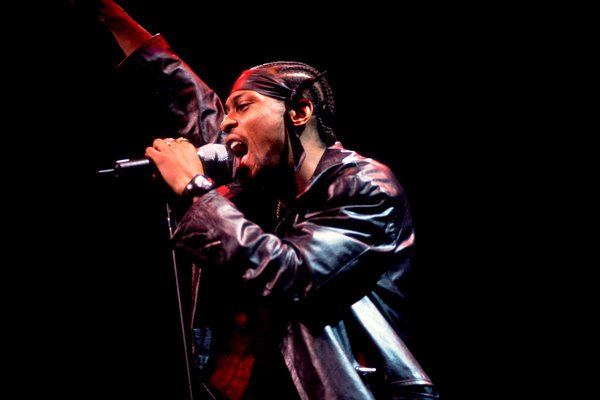