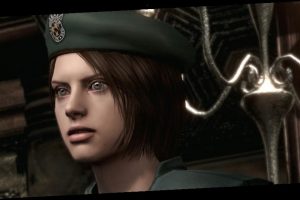 The forthcoming reboot of Resident Evil is reportedly scheduled to premiere on September 9, 2021.

According to sources, the website of Constantin Film listed the live-action film’s release date. The Munich-based production and distribution company produced all six films of Paul W.S. Anderson’s take on the franchise, and it will be responsible for the upcoming title’s distribution in German-speaking territories as well.