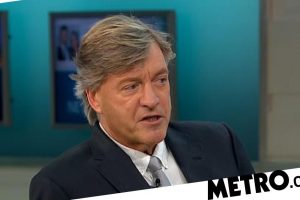 Good Morning Britain’s Richard Madeley expressed his confusion on Monday’s programme over the BBC and ITV not airing the Qatar World Cup opening ceremony on its main channels.

The international tournament kicked off on Sunday night with a glistening opener, which included a performance from BTS star Jungkook, as well as a surprise appearance from Morgan Freeman.

The star-studded scenes, however, were only available to watch on the red button, BBC iPlayer, and on the BBC Sport website, and not on the network’s main channels.

Many were up in arms over the decision from the BBC, including Piers Morgan, who branded it ‘outrageously disrespectful to Qatar’.

Madeley was among those joining the furore and said on Monday’s Good Morning Britain: ‘I wonder why they did that. I thought that was a bad decision. 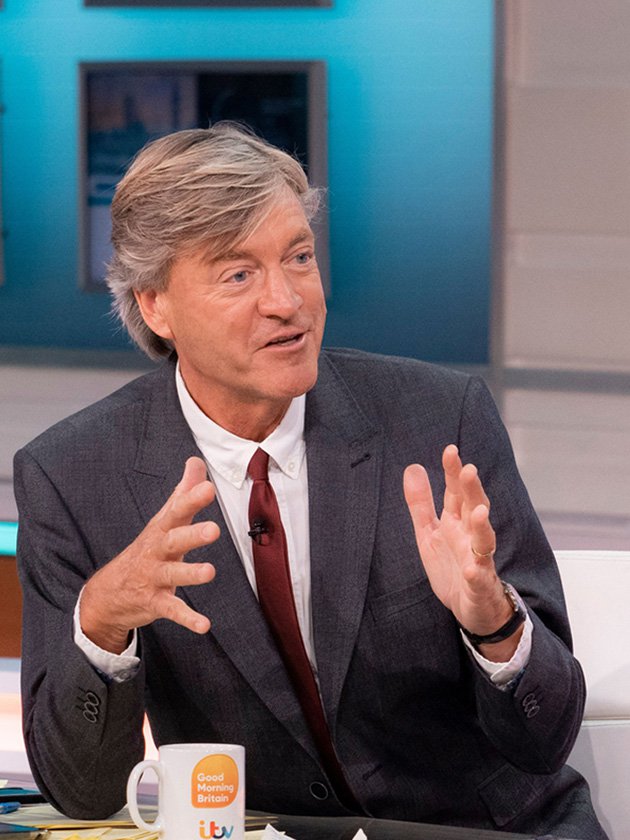 ‘If you’re going to go and you’re going to cover it with qualification and commentary about the situation you’re in, you’d surely show the opening ceremony. It’s an odd political decision.’

A BBC spokesperson previously told Metro.co.uk: ‘Full build up and coverage of the World Cup has been available across the BBC, including the opening ceremony on iPlayer.’

Qatar was awarded the tournament in 2010 under much criticism and the competition is being played in winter for the first time, with summer temperatures in the gulf state too high for players to play in.