The pair have been living separately for some time, The Hollywood Reporter, celebrity website TMZ and People magazine all said, quoting anonymous sources.

The star of films including The Godfather Part II, Raging Bull, Taxi Driver, Cape Fear, Casino and Goodfellas and winner of two Oscars, De Niro has been careful to keep his family and private life out of the spotlight. 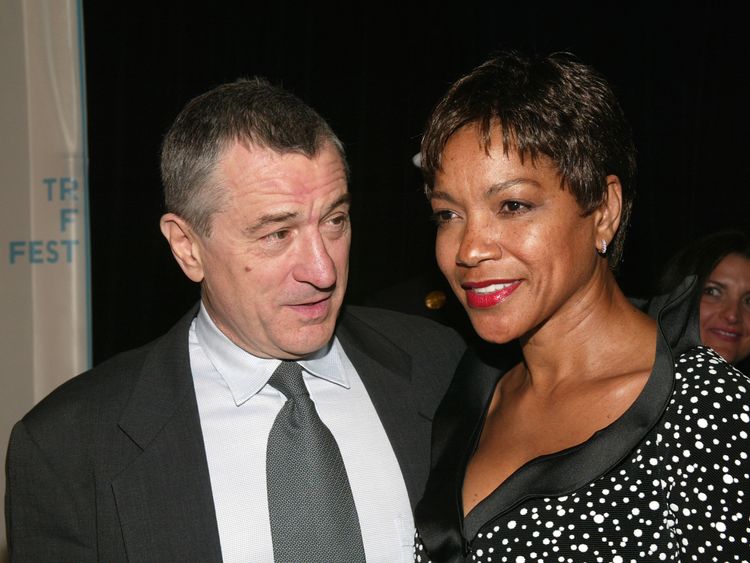 “Sometimes things don’t work out the way you hope or want them to,” a source said to be close to the family was quoted as saying in People.

Page Six, which first reported the break-up, says the couple are expected to announce their split publicly in the coming weeks. 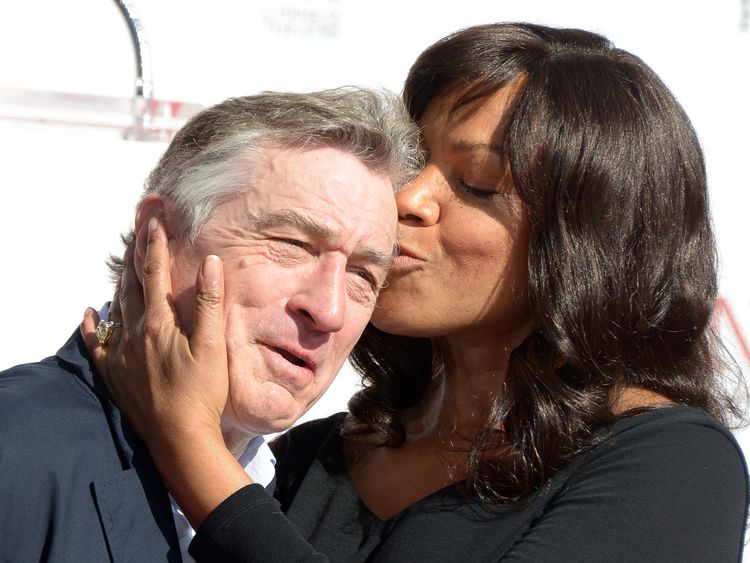 This is not their first break-up, with the actor filing for divorce in 1999. They later reunited and renewed their wedding vows in 2004.

Hightower is De Niro’s second wife. He was married to actress Diahnne Abbott from 1976 to 1988, and they have two children.

The star also has two children with his former girlfriend, Toukie Smith.

His spokesman has not returned requests for comment on the split.

De Niro found himself in the headlines last month, when he was among the targets of a spate of suspicious packages being sent in the post to critics of Donald Trump in the US.

After a bomb squad unit was forced to remove a package addressed to the actor from his office in Manhattan, New York, he issued a statement urging people to vote in the mid-term elections.

“There’s something more powerful than bombs,” he said, “and that’s your vote. People MUST vote!

“I thank God no one’s been hurt, and I thank the brave and resourceful security and law enforcement people for protecting us.”

De Niro has been an outspoken critic of Mr Trump, declaring at one stage that he would like to punch the president in the face.