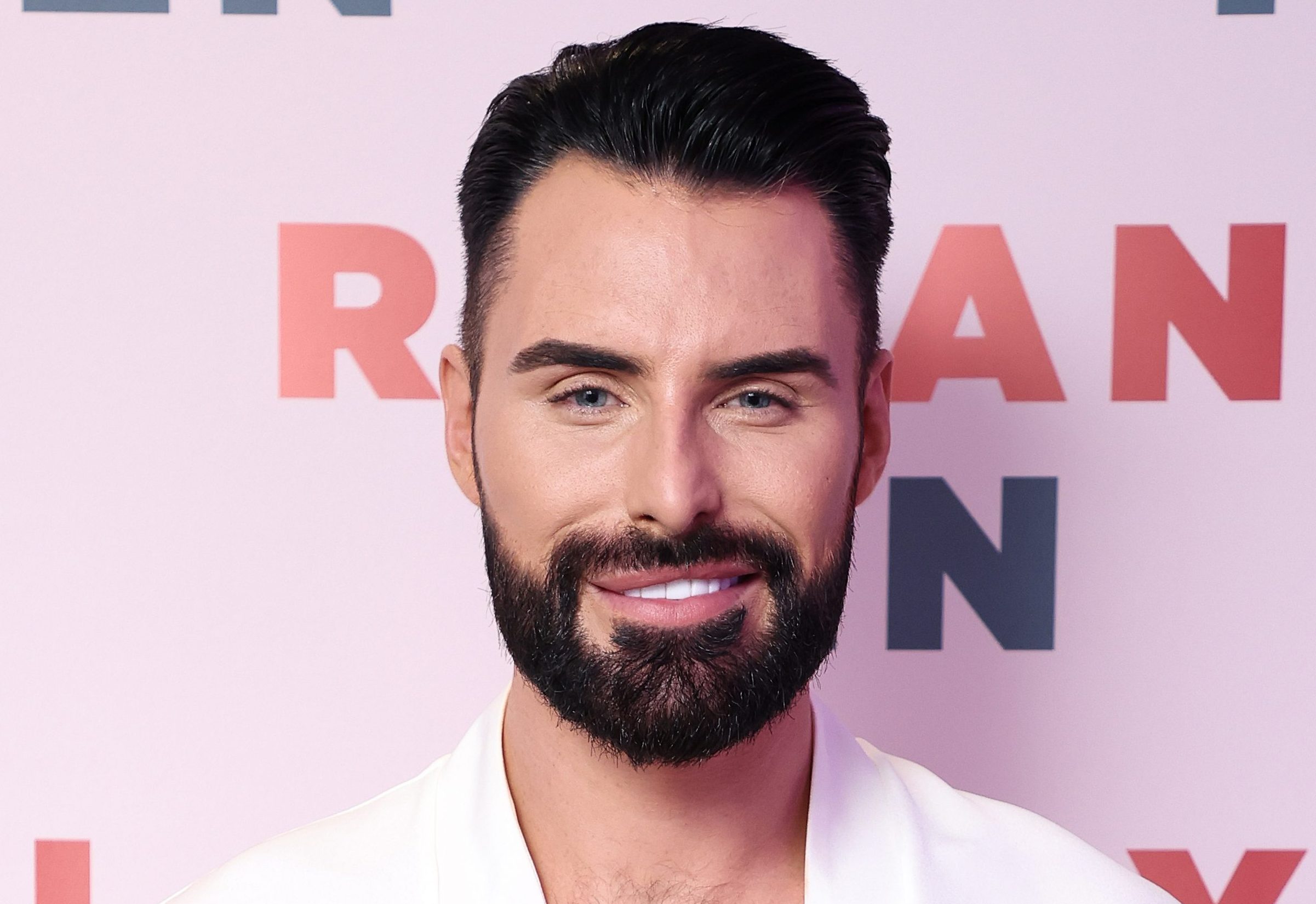 Rylan Clark is open to dating again following the breakdown of his marriage in 2021.

The 34-year-old struggled with depression when his six-year marriage to Dan Neal ended but has now spoken candidly about finding someone new and explained exactly what he’s looking for.

‘I like giving and looking after people. For the past year and a half, I have not been doing that and for the first time Ross has had to be on his own.’

Speaking on The High Performance podcast, the presenter also told hosts Jake Humphrey and Professor Damian Hughes about the breakdown he suffered when his marriage ended, calling it ‘the lowest time of my life’.

Rylan revealed that Eamonn Holmes and Ruth Langsford visited his home to see how he was doing, but he told them to ‘get out’.

He shared: ‘A friend is someone, like last year, when you are at your lowest, they will try and do anything to help you.

‘I remember, I didn’t want to see anyone at the house and I became really agoraphobic, and my mum called Ruth and Eamonn, and they turned up at my house.’

Rylan went on: ‘Eamonn got really upset because I was clearly visibly very sick, as did Ruth, and I didn’t want to see them.

‘And they were obviously really, really shocked at how I was speaking.’

‘Ruth and Eamonn are like my mum and dad,’ Rylan sweetly noted.