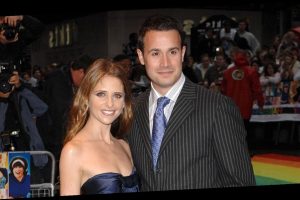 The ultimate husband! Sarah Michelle Gellar honored husband Freddie Prinze Jr. on Father’s Day with the perfect throwback — a GIF of him when he guest-starred on Friends.

“My kids won the lottery, they not only get the best father @realfreddieprinze … they get the original #Manny #friends #happyfathersday,” the actress, 43, wrote next to a GIF of Prinze Jr., 44, playing the piccolo for baby Emma on Friends. “I’ll be there for you!!!”

The moment was captured from the 2002 episode of the NBC hit, “The One with the Male Nanny.” In the season 9 episode, the 24 star plays Sandy, a very emotional male nanny hired by Ross (David Schwimmer) and Rachel (Jennifer Aniston). Chandler (Matthew Perry) later laughs about the situation, referring to Sandy as a “Manny.”

My kids won the lottery, they not only get the best father @realfreddieprinze … they get the original #Manny #friends #happyfathersday I’ll be there for you!!!

The Buffy the Vampire Slayer alum opened up to Us Weekly in February about their parenting tactics — and admitted that she has high standards.

“Some people say our expectations are a little higher than most, but I think [our children] know what the rules are,” she shared at the time. “We have [family dinner] as many nights as we can. We have no phones at the table. We sit, we all have dinner together.”

The She’s All That star later shared with Us that there’s “no key” to making their marriage last — but it just does. 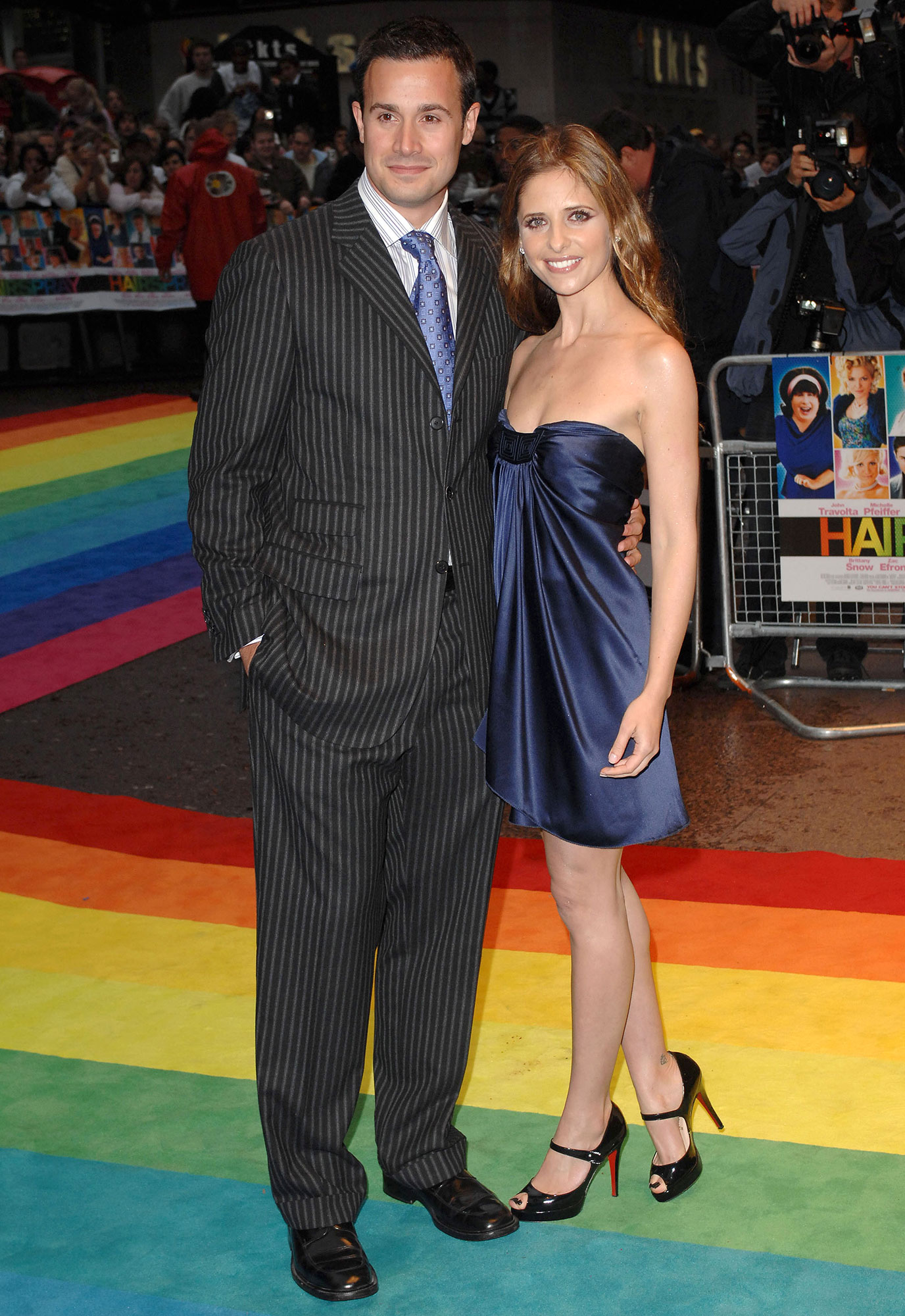 “There’s no rules. There’s nothing like that. I don’t believe in false expectations,” the GEGG WARS: Galaxy of Crime actor said. “I just believe in knowing who you are when you start a relationship. And if you don’t, then that relationship probably isn’t going to work.”

He continued: “For Sarah and I, we’re very private people. We try to make each other laugh, and we both kind of knew who we were. Hollywood’s a crazy business ’cause there’s very few locals here. … And we can pick you out of a crowd. It’s like a lion seeing the weak gazelle. So, when you come out here, and you don’t know who you are, this business will define you and it will put its fingerprints all over you. It wants to do that. It needs to do that. And if you do know who you are, then you can kind of control your own destiny much more easily.”