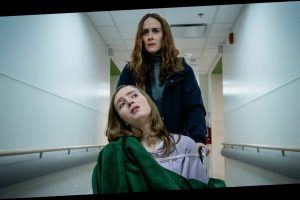 Kayleigh Dray is Stylist’s digital editor-at-large. Her specialist topics include comic books, films, TV and feminism. On a weekend, you can usually find her drinking copious amounts of tea and playing boardgames with her friends.

Sarah Paulson takes on the role of a dangerously overprotective mum in Netflix’s Run.

From sadistic nurse to fascinating anti-feminist activist, Sarah Paulson is the sort of effortlessly talented actor that can do it all (and then some!).

We admittedly love her most, though, when she’s getting under our skin in a horrifying psychological thriller. And so, when we learned that her tense new film, Run, is finally coming to Netflix here in the UK, we found ourselves getting incredibly excited.

Like many other movies during the Covid-19 pandemic, Run was forced to skip cinemas altogether and go straight to streaming in the US.

Now, after months of endless waiting, Netflix has confirmed that it will be bringing the thriller to UK audiences very soon indeed.

Here, then, is what you need to know about Run.

What’s the plot of Run?

If you thought Carrie’s Margaret White was the ultimate bad movie mum, think again: in Run, Paulson’s Diane has made a point of raising her own daughter in total isolation.

As such, she has totally controlled Chloe since the moment she was born. 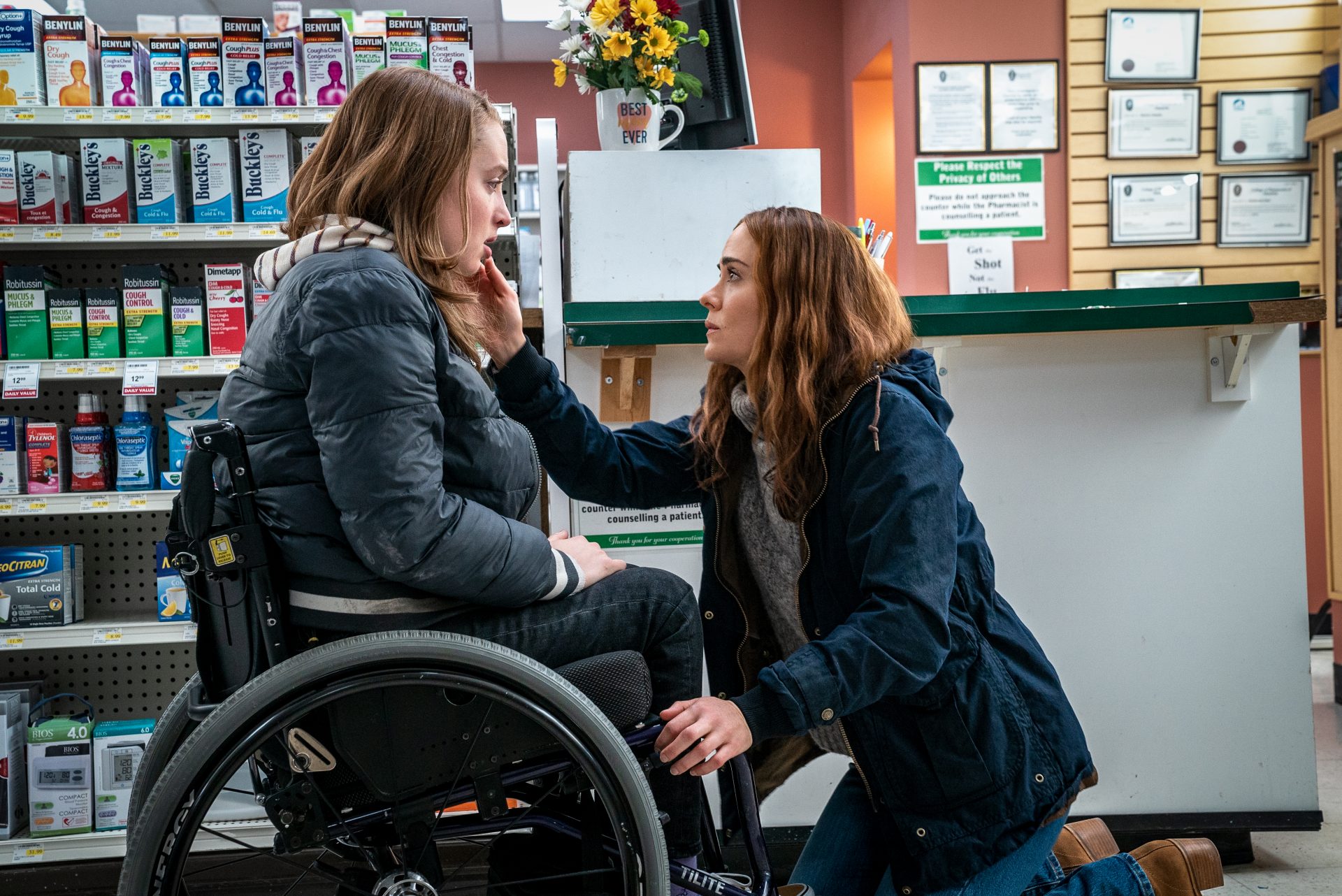 Now, though, Chloe is a teenager with a lot of questions. And those questions? Well, they soon lead the teenager to uncover her mother’s most sinister secrets…

Is there a trailer for Run?

You can watch the full-length trailer for Run below:

Who stars in Run?

What are people saying about Run?

The film boasts an 89% ‘fresh’ rating on Rotten Tomatoes, with critics piling praise on the film’s “solid acting and expertly ratcheted tension.”

“It’s a lean 90 minutes, and you want the experience to be over in the best of ways: it’s almost too intense at points, and you need to take a breath,” writes Kimber Myers in her review for Croooked Marquee.

Book & Film Globe’s Sara Stewart adds: “I highly recommend checking it out. As long as you don’t feel the need, like Chloe, to ask too many pesky questions.”

When will Run be available to stream on Netflix?

Run will become available to stream on Netflix in the UK from 2 April. It can be watched in the US on Hulu.