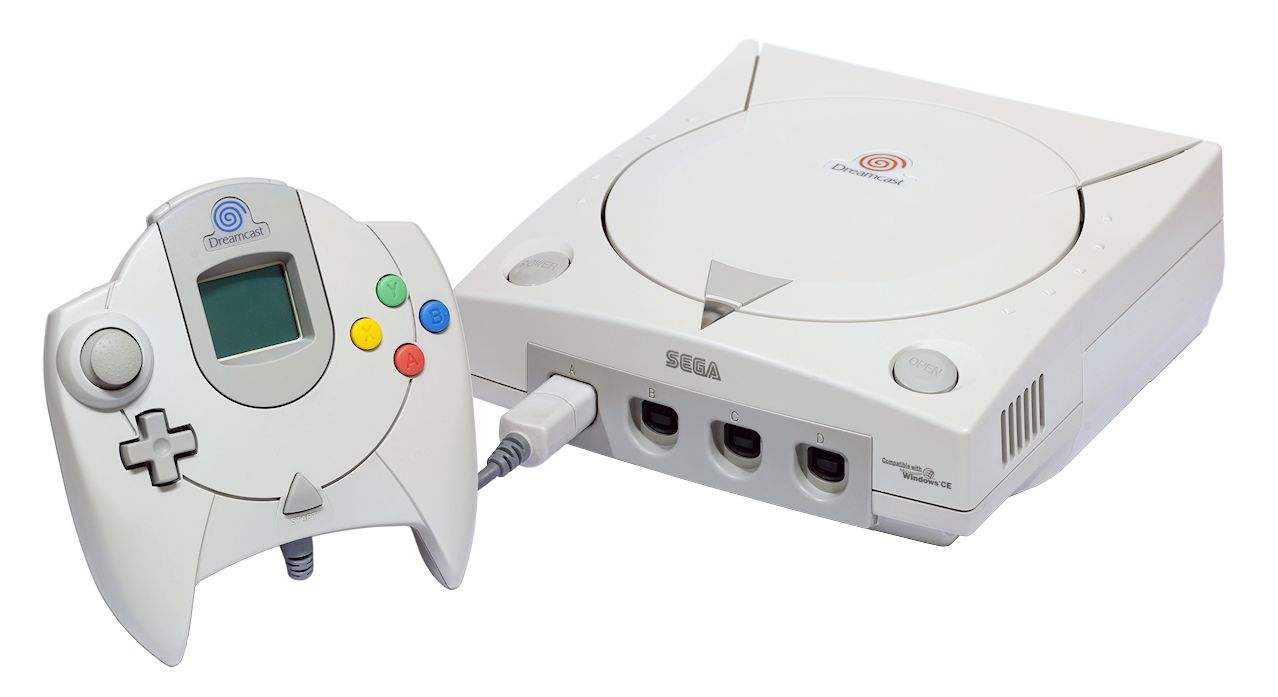 Now that the Mega Drive 2 mini-console is out Sega is asking what you want next, and one of the options is the Dreamcast…

The Mega Drive mini-consoles have been excellent, but beyond that Sega are not renowned for being very good custodians of their own history. Apart from Sonic the Hedgehog, hardly any of their old school franchises get new entries nowadays and even reissues are rare – especially when it comes to formats other than the Mega Drive.

To be fair to Sega, there are good reasons as to why. The Saturn is notoriously hard to emulate and urban legend suggests Sega has lost the source code for many of the games. The Dreamcast is easier to resurrect but many of its most prominent first party titles are tied up by licensing deals, including for music, that have long since expired.

Nevertheless, Sega has asked customers in Japan, that bought the newly released Mega Drive Mini 2, what they would like next, with options including the SG-1000, SG-3000, Master System, Saturn, Game Gear, and… Dreamcast.

The SG-1000 was originally released in the early 80s in Japan and only a few other countries – not including the US or Europe. The SG-3000 was a computer version of the same hardware, while a third iteration formed the basis of the 8-bit Master System.

If they seem too obscure, bear in mind the Mega Drive Mini 2 was primarily made for the Japanese market and even then only in limited numbers, with only a scant few being made available for release in the West.

That means obscurity is not necessary any obstacle to other consoles getting made, but unfortunately the third option in the questionnaire was a Mega Drive Mini 3, which is probably the most likely choice.

As well as the two Astro City Mini systems based on Sega’s arcade hardware, they have released a Game Gear Mini before, or rather the Game Gear Micro.

It was absolutely tiny though and only released in Japan, although at the time Sega did indicate that if it was successful they could make a bigger version later.

Sega’s Mini boss Yosuke Okunari (as in he’s in charge of their mini-consoles, not that he’s unusually short) previously said that his preference for the next machine would be either a SG-1000 Mini or a Dreamcast Mini. So let’s hope that if the Mega Drive Mini 2 is a success he gets his way.