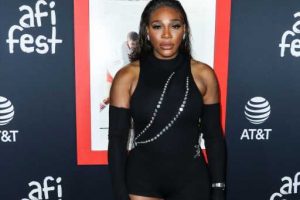 Serena Williams is not only one of top athletes to ever compete in the sport of tennis, but she’s also a very successful entrepreneur in the business world. The headlines should have been shouting about the huge news that her venture firm raised $111 million to help fund startups from underserved communities — unfortunately, other issues were overshadowing her exciting announcement.

The New York Times headline didn’t even mention her by name. It reads, “Tennis Star’s Venture Firm Has Raised $111 Million.” The photo embedded in the article isn’t even Serena — it’s a photo of her sister, Venus Williams. Oof. So, the tennis champ snapped a picture of the error and tweeted at the newspaper with a pointed message. “No matter how far we come, we get reminded that it’s not enough,” she wrote. “This is why I raised $111M for @serenaventures. To support the founders who are overlooked by engrained systems woefully unaware of their biases. Because even I am overlooked. You can do better, @nytimes.”

Both Venus and Serena have been in the spotlight since they were kids. They’re successful on and off the tennis court — and by now, The New York Times should know the differences between the sisters. The Williams women have made a distinct mark on society and their story is being told in an Oscar-nominated film. It’s not like the duo has been out of the spotlight for a long time — they are consistent newsmakers. While the mistake could slide by one person, it’s surprising that the error didn’t catch an editor or another writer’s eye before the article made it to print.

Serena has been inspired to help women in the tech startup space after learning from Clear CEO Caryn Seidman-Becker that gender plays a role when it comes to who receives venture capital funds — women get less than two percent of that money. “I go up to her afterward and asked, ‘Tell me about this two percent — I know maybe you misspoke’,” she told The New York Times’ DealBook newsletter. Yes, that quote is from the same article that didn’t name her in the headline or identify her correctly in the print article — the piece has now been updated with her name proudly displayed across the top and a stunning photo of her at the AFI Film Festival. Serena knows how important it is to speak up and let your voice be heard. 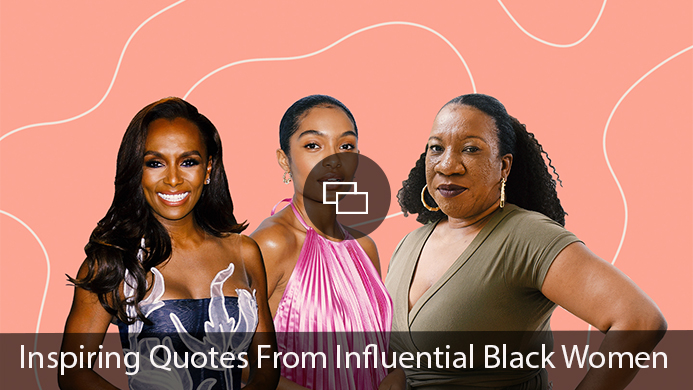