Shannen Doherty wants to shatter the idea that people with her condition are unable to work.

The “Beverly Hills 90210” star told “Good Morning America” in a candid interview Tuesday that she feels as if her capabilities have been questioned since she announced that she has Stage 4 breast cancer in 2020.

“A lot of people who get diagnosed with Stage 4, they sort of get written off,” the “Charmed” star said. “It’s assumed that they cannot work or they can’t work at their full capacity, and that is not true.”

Doherty, 50, added, “That is something that I would really like for people to stop assuming and give us a chance to prove them wrong.”

Doherty — who will appear in the Lifetime movies “Dying to Belong” and “List of a Lifetime” this month — added that, because of this misconception, she has found work “more fulfilling” since her diagnosis. 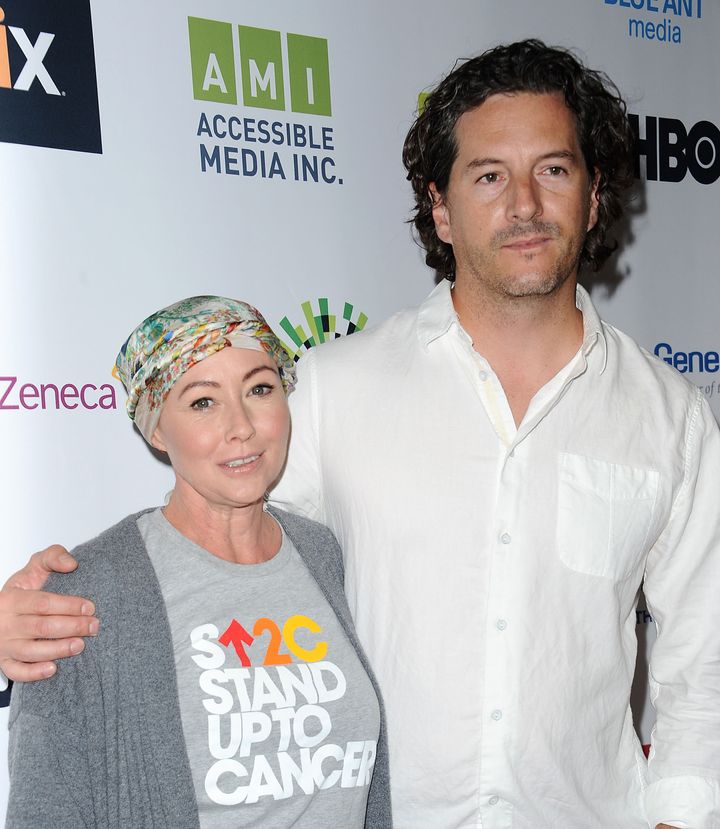 Doherty was diagnosed with breast cancer in 2015 and chronicled her experiences on social media. She went into remission in 2017, but in February 2020, the “Mallrats” actor announced that the cancer had returned at Stage 4.

Yet, before she began speaking out publicly about her honest experiences with cancer, Doherty was primarily known as a ’90s TV idol with a “bad girl” reputation. Doherty addressed her notoriety on “GMA,” explaining that at the time many men in her industry were “not as collaborative with women as perhaps they are now.” She also noted that most women were expected to merely “get on your mark and say your line and do your job.” 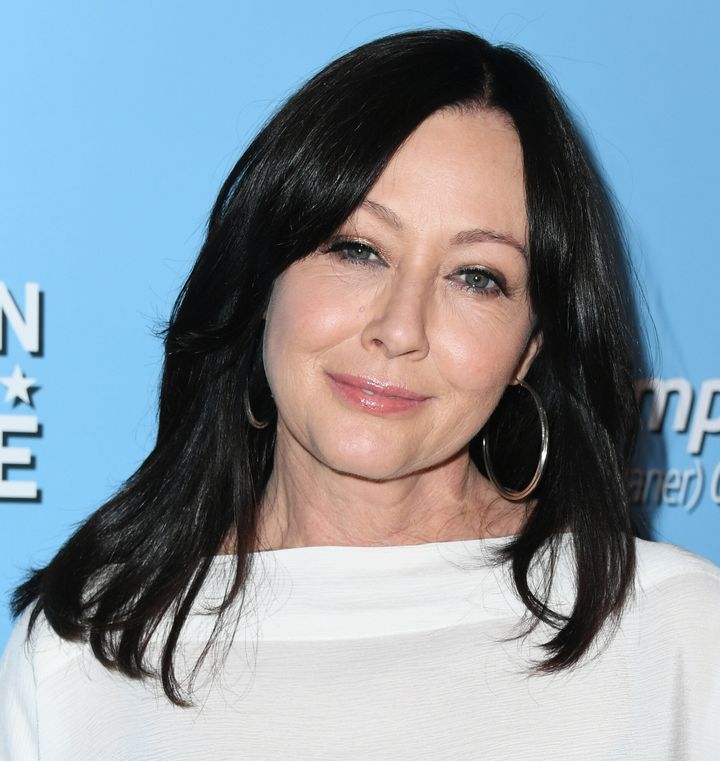 Doherty said that this kind of attitude made her “extremely rebellious.”

“I think because of all the names, the labels that were given to me, I sort of retracted even more into myself and became even more defensive and even more shut down.”

But she said her perspective began to shift after she was diagnosed with cancer.

“You really have to dig deep to face cancer,” Doherty said. “And in that you find all this stuff you had hidden away, and it’s beautiful things that you find. You find the vulnerability … you find forgiveness”