Should Women Work in Men’s Prisons? These Women Say Yes

Since the 1970s, when women began gaining greater access to jobs within the Federal Bureau of Prisons, the number of women employed by the agency has risen to more than 10,000 — a third of its total work force — in its 122 prisons.

But in some prisons, this vanguard of female employees has suffered an onslaught of abuse and harassment from inmates and male guards. Female prison employees have also encountered criticism from a sometimes unsympathetic public who believe the work is too dangerous for women and urge them to leave the field.

On Sunday, a front-page article in The Times uncovered how female prison workers frequently face retaliation for reporting sexual harassment, while the male co-workers or inmates who harassed them often go unpunished.

Many readers in the comments section dismissed the women’s complaints too, arguing that female workers don’t belong.

In response, current and former female prison employees answered their critics. They explained what it’s like to be a woman working in a men’s prison and what has motivated them to overcome hardships and stay.

Here is a selection of their comments, which have been condensed and lightly edited for clarity.

A family to provide for

I worked as a librarian in a state prison for men where there were many women correctional officers. I interacted with lots of inmates every day.

The Department of Corrections in the state where I worked made it absolutely clear that inappropriate behavior by inmates or staff would not be tolerated.

I have heard that conditions in federal prisons are bad, and this is entirely the fault of the federal prison administration. The Federal Bureau of Prisons needs major reforms, and the country needs an attorney general who will take this problem seriously.

Others may not be aware that federal prisons are generally in small towns with very few employment opportunities. Those women officers need their jobs to pay for housing and feed their families.

Blithely saying that women should not work in male prisons solves nothing and puts the women who must work in them at an even worse disadvantage. Women are (believe it or not) just as entitled to jobs as men. 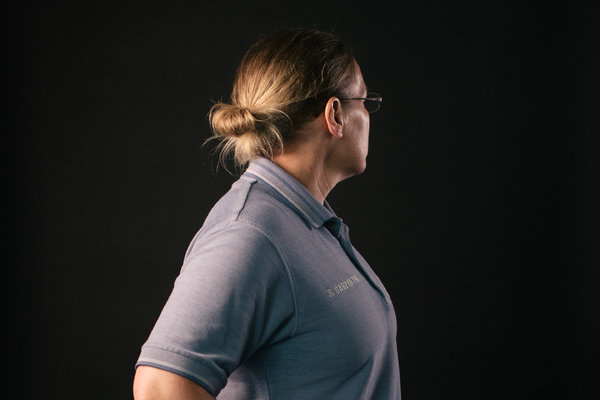 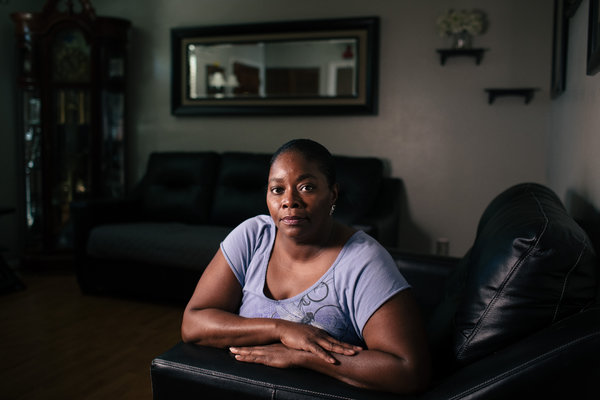 I was among the first women to be hired as an officer at my Federal Bureau of Prisons institution. I worked hard to be accepted by my fellow staff members.

Were there those who believed I shouldn’t be there because I was a woman? Sure, but they were entitled to their opinions.

I never felt harassed or mistreated because I was a woman. Working in prison is a high-stress job. Anything can happen. It is an “us” versus “them” environment.

One of the ways we deal with it is joking around. You have to learn to let it roll off. Sure, sometimes people hit my “buttons.” But I tried to hit theirs right back. I never took any of it personally and I never felt anyone ever crossed the line. It was all a way to do the job and get through it with your sanity intact.

I was employed with the Bureau of Prisons for three and a half years in my early 20s and worked at four medium-security prisons for men.

I had my first experience of sexual harassment from my boss and was encouraged to report it. I left that prison before finding out how or if he was disciplined, and my career was not impacted. At a different correctional institution, if I was catcalled by inmates, more often than not I was defended by co-workers and even other inmates.

The catcalling and harassment were expected, and I was trained how to deal with it.

Working where female employees are valued and respected

Beginning in the mid-90s, I was, for many years, a chief in a state prison system. I had worked in several individual prisons.

I cannot say what occurred before I got there, but I can unequivocally state that inmates who made a pass at a woman, threatened people, exposed themselves, etc. were immediately ticketed, segregated, often transferred and frequently faced further charges. 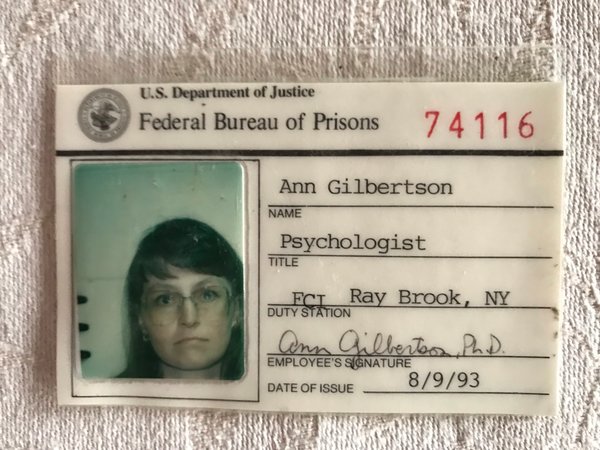 I worked in a medium-level federal prison from 1993 to 2014. They are NOT all the same. Victorville [in California] and Coleman [in Florida] are notorious for these problems, but they don’t happen everywhere.

The lieutenant was appalled and told me I should have considered that an emergency and hit my body alarm. (If the inmate had touched me, or not left immediately when I told him to, of course I would have done so.)

As for verbal harassment, threats of rape, etc. — I can’t comment on that because they never happened. The inmates knew better than to speak to female staff that way. Of course I dressed conservatively (I was not in uniform).

I learned to love vests and soon gave up wearing skirts (mostly because I always wanted to wear shoes I could run in). I wore makeup but never perfume.

As for my male colleagues, only one guy had the nerve to tell me that he didn’t think women belonged there.

I simply looked him in the eye and said: “That’s one of the great things about this country — we’re all free to have our own opinions! But remember, the law’s on MY side.” He laughed, and we got along fine after that.

An opportunity for a fulfilling career

I am simply amazed at the tone of comments stating that women should not work in a men's prison. Nonsense. I worked as a correctional nurse and saw firsthand the effectiveness of female officers.

Often, they were simply better than the male officers at making inmates comply with orders. Many had never lifted a finger to an inmate in years of working — they were able to use words rather than physical force more effectively than male colleagues.

I was the administrator at a county correctional facility for 20 years, now retired. We housed both men and women. I dealt with the range of issues detailed in this article. It was a small facility, but about once every year or so I would be presented with a serious harassment issue.

The vast majority of incidents involved male staff harassing female staff or inmates. We took it very seriously, and I terminated more staff for that reason than any other.

By the way, many of the female officers I supervised were stellar employees with excellent communication skills. They were therefore very, very good inmate supervisors.

I worked in the infirmary at a Level 5 state prison years ago. I was a young professional woman contracted for occupational therapy services. I actually got better results from those guys than I did from the Midwest white retired patient population I normally saw.

I made a choice to teach illiterate inmates in California at a state prison. I did not choose and should not be subjected to abuse by staff and inmates.