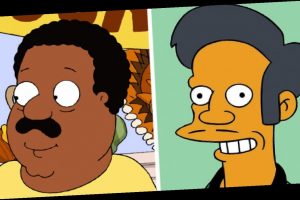 “Moving forward, The Simpsons will no longer have white actors voice non-white characters,” the network said in a statement to Us Weekly on Friday, June 26.

Meanwhile, Mike Henry, a white voice actor, tweeted on Friday that he will stop playing Cleveland Brown on Family Guy.

“It’s been an honor to play Cleveland on Family Guy for 20 years. I love this character, but persons of color should play characters of color,” he wrote. “Therefore, I will be stepping down from the role.” 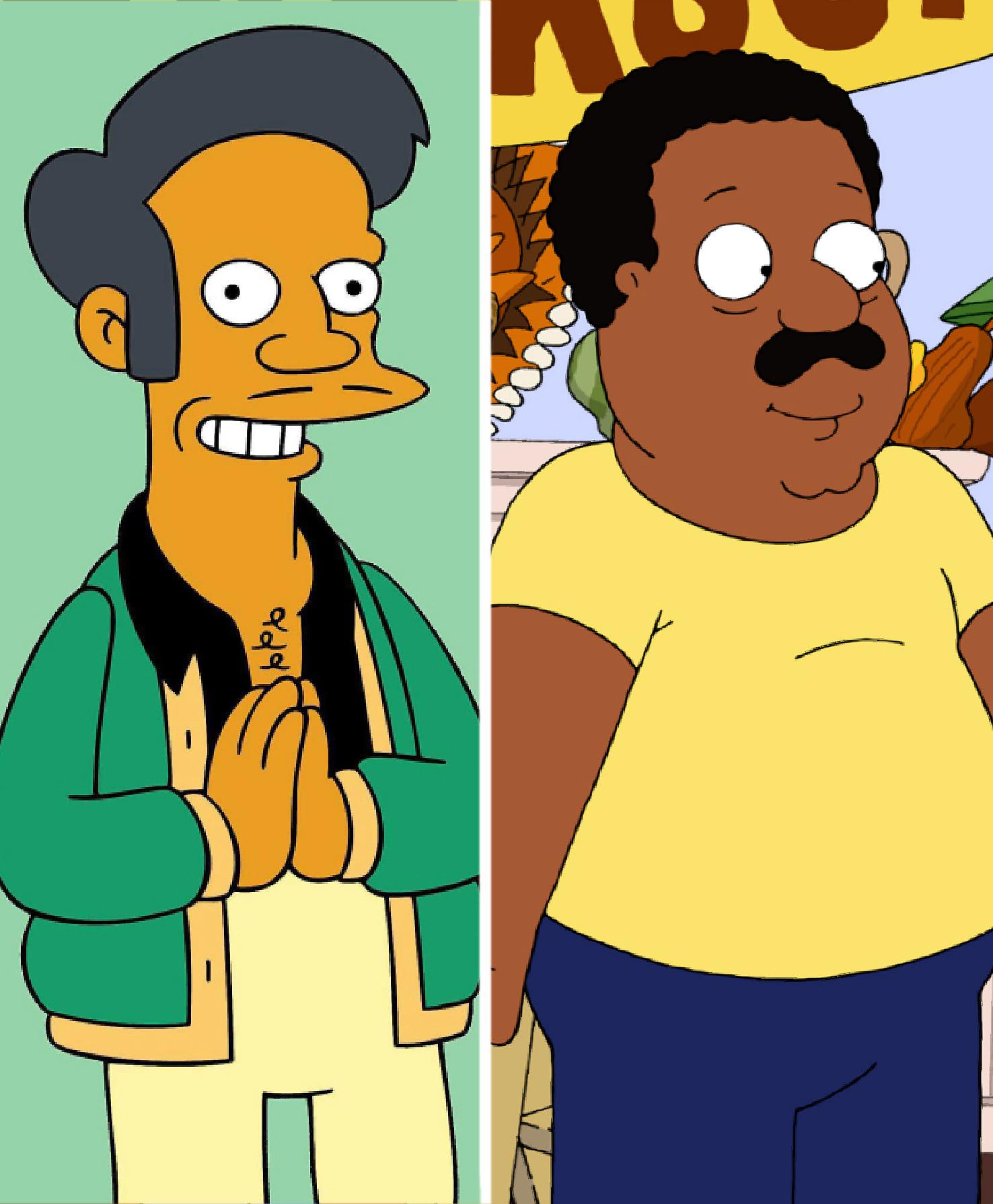 The news came days after Jenny Slate and Kristen Bell announced that they would no longer play biracial cartoon characters on Netflix’s Big Mouth and Apple TV+’s Central Park, respectively.

Hollywood has been working hard in recent weeks to introduce more inclusivity on the big and small screens. The changes have come in the midst of the Black Lives Matter movement and after several police killings of Black people, including George Floyd and Breonna Taylor.

The Simpsons, in particular, has come under fire a number of times in recent years for its depiction of Apu Nahasapeemapetilon. The Indian-American character, who famously runs the Kwik-E-Mart convenience store in Springfield, had been voiced by a white actor, Hank Azaria, since 1990. However, Azaria, 56, announced in January that he would step away from the role. Series creator Matt Groening stated that Apu will remain on the show, although a replacement actor has yet to be announced.

The Simpsons — which premiered in 1989 and, at 31 seasons, is the longest-running American sitcom in history — has multiple Black characters who were previously voiced by white actors. In addition to Apu, Azaria played nuclear power plant employee Carl Carlson and police officer Lou, while Harry Shearer portrayed doctor Julius Hibbert.

On Family Guy, Henry, 54, had voiced Cleveland since the show’s 1999 premiere. He also cocreated and starred in the spinoff, The Cleveland Show, which aired from 2009 to 2013.