Home » Entertainment » Star on Disney Plus: International subscribers will get access to a new channel with R-rated movies and shows on February 23

Star on Disney Plus: International subscribers will get access to a new channel with R-rated movies and shows on February 23 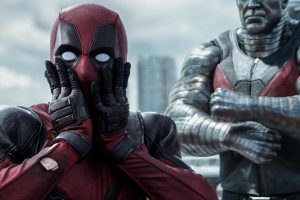 Starting February 23, some Disney Plus subscribers outside the United States will gain a new channel, called Star, that features Disney’s adult-oriented movies and shows. Disney Plus launched as a family-friendly streaming service in November 2020 and until now all of its programming has been rated for kids age 13 and below.

However, Disney has a large library of R-rated films and shows for older audiences thanks to its acquisition of 21st Century Fox and ABC’s steady stream of primetime dramas. That collection includes popular shows like “Family Guy,” “Scandal” and “Grey’s Anatomy,” as well as blockbuster movies like “Deadpool” and “Die Hard.” Viewers in the US can already stream most of that catalog on Hulu, but Hulu isn’t available outside of the US and Japan.

Disney Plus subscribers in the US won’t have to worry about any of the changes coming to the streaming service, but as a new Disney entertainment brand, Star could become a household name in international markets. In January, Disney said it had more than 146 million subscribers spread across its different streaming services, including 94.9 million Disney Plus members. Star will help the company continue to expand its streaming options overseas.

What is Star on Disney Plus?

Star is a new entertainment brand geared toward older viewers rather than just kids and families. It will bring Disney-owned movies and shows from ABC, FX, Fox, and ESPN to Disney Plus subscribers outside of the US.

Star will launch as a channel within the Disney Plus app, but Disney also plans to make a separate streaming service called Star Plus in Latin America.

When does Star launch on Disney Plus and where is it available?

Star will be available on February 23 for Disney Plus subscribers in the United Kingdom, Canada, Australia, New Zealand, Singapore, Norway, Denmark, Sweden, Switzerland and certain parts of Europe. Disney says it plans to bring the service to Eastern Europe, South Korea, Japan, and Hong Kong later in 2021.

For Latin American viewers, Disney plans to launch a separate streaming service called Star Plus in June 2021. Star Plus will also include live sports content from ESPN, and can be bundled with Disney Plus for a discount.

Is Star content available on Disney Plus in the US?

The Star section of Disney Plus will not be available to US subscribers, but a lot of the content included through Star is already streaming on Hulu.

How much does Star cost with Disney Plus?

Star is included with the standard price of Disney Plus, but that price will go up when Star launches on February 23. Prices will increase by about 33% on average, though it depends on the region. Below you can see a full list of Disney Plus prices going into effect on February 23, based on region.

How do I watch Star on Disney Plus?

Star movies and shows will be added to Disney Plus automatically; existing Disney Plus subscribers will be asked to enter their password to unlock the channel to make sure kids aren’t accessing R-rated content on their own.

You can access Disney Plus via the official website or with the Disney Plus app on Roku, Amazon Fire TV, Apple devices, Android, Xbox, PlayStation, and most smart TV brands. Like all streaming services you’ll need internet to watch Star, but the Disney Plus app will also let you download movies and shows for offline viewing.

Disney Plus offers streaming in up to 4K resolution with support for Dolby Vision and HDR, but it’s not clear whether all movies on Star will support the same level of quality.

What can I watch on Star on Disney Plus?

Star will add hundreds of shows and movies to Disney Plus, including series from ABC, Fox, 20th Century Studios, Touchstone Pictures, ESPN, and Hulu. That’s decades’ worth of content, with hit series like “Family Guy,” “How I Met Your Mother,” and “Scandal,” as well as blockbuster movies like “Deadpool ” and “Die Hard.”

Click here for the official list of the shows and movies coming to Star, and check out some of the highlights below. 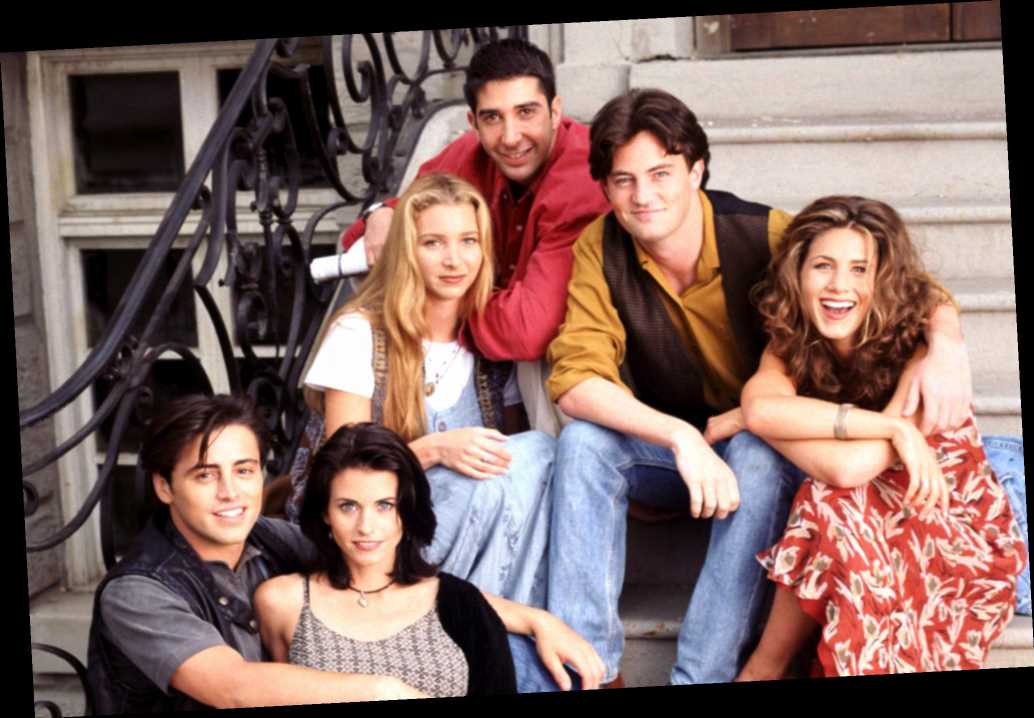 Janelle Monae on Her Power Anthem ‘Turntables’: ‘We the People Hold the Power’ 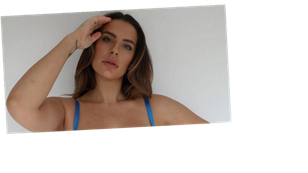 Want the most up-to-date celebrity exclusives sent straight to your inbox every day? Sign up now and join the club! After giving birth to her […]