President Trump declared on Friday that he would use emergency powers to fund the construction of a border wall, sidestepping Congress. The announcement met with immediate blowback: Sixteen states are suing, and on late-night TV on Monday, various hosts attacked the president for it.

Stephen Colbert and Seth Meyers pointed out that Trump had said on Friday that he “didn’t need to do this,” but was declaring the emergency in order to build the wall “much faster” — a statement that seemed to contradict the very definition of an emergency.

“You don’t say that out loud! [Impersonating Trump] ‘Hello, 911? I would like to call an Uber, but that would take too long. Please, send an ambulance. I want to go to the movies. No, no, no — of course I’m dying. I am dying to see ‘The Lego Movie 2.’” — STEPHEN COLBERT

Meyers pointed out that building a wall along a nearly 2,000-mile border didn’t seem like an emergency solution.

“Isn’t building a wall kind of a long-term way to approach a supposed ‘emergency’? That’s like trying to save a drowning man by drinking the lake.” — SETH MEYERS

Both Meyers and Jimmy Fallon had some fun with the news that a woman had delivered a baby during a JetBlue flight.

“The other day, a woman gave birth to a baby boy on a JetBlue flight. It was stressful, but now JetBlue can finally say they had an early arrival.” — JIMMY FALLON

“A woman gave birth aboard a JetBlue flight to Florida this weekend. Said the man next to her: ‘Fine! Take the armrest!’” — SETH MEYERS

“Luxury department store Barney’s partnered with a cannabis company to open a high-end boutique in Beverly Hills, where customers can buy accessories such as glass bongs and cannabis-infused candles. You know, for when you want to be chill about how rich you are.” — SETH MEYERS

“A woman in England was searching a farm with a metal detector when she found what she thought was a foil-wrapped chocolate coin — only to find out later that it’s a 1,500-year-old solid gold pendant worth a fortune. Yeah, unbelievable: to get that close to finding chocolate only to be disappointed!” — JAMES CORDEN

“Happy Presidents’ Day. Yeah, I’ll be honest, this is another American holiday I don’t quite understand. Yeah, you pull a president out of the ground and then if it sees its shadow, there’s six more weeks of democracy? Do I have it right?” — TREVOR NOAH

Jimmy Fallon persuaded Golden State Warriors guard Stephen Curry to drop a few wacky phrases into his interviews during the NBA’s All-Star weekend. He really pulled it off. (He also pulled off a mind-boggling alley-oop in the All-Star Game itself. See it all below.)

Jonathan Batiste, the “Late Show” bandleader, created greeting cards celebrating Black History Month and Valentine’s Day at the same time. A highlight: the one that says, “My milkshake brings all W.E.B. Du Bois to the yard.”

Senator Elizabeth Warren of Massachusetts recently announced her plans to seek the Democratic presidential nomination. She’s known as a policy wonk, but she’ll probably have a slightly less heavy-duty conversation when she appears with James Corden on “The Late Late Show” on Tuesday. 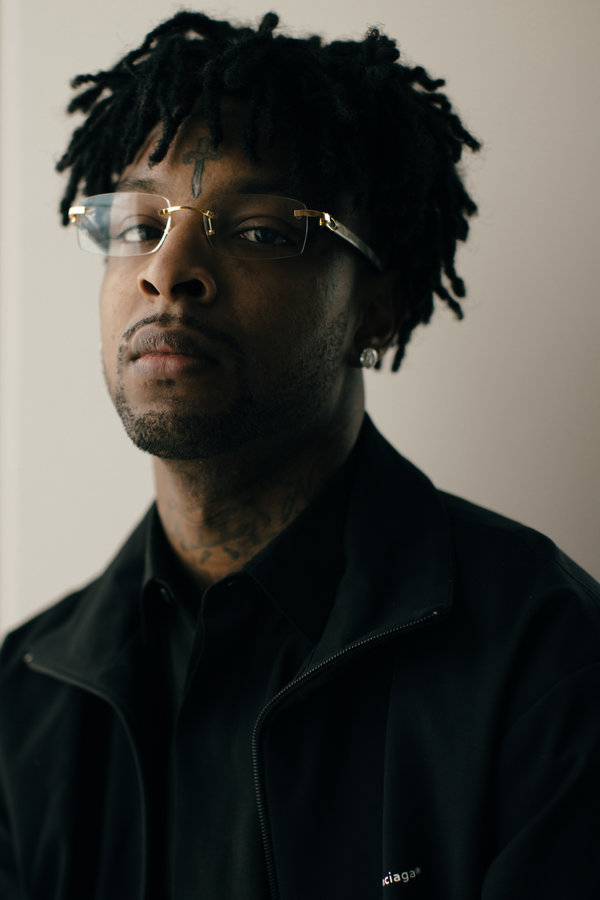 In this interview with our pop critic, the rapper 21 Savage opens up about his life as an undocumented immigrant, and his detention at the hands of Immigration and Customs Enforcement.