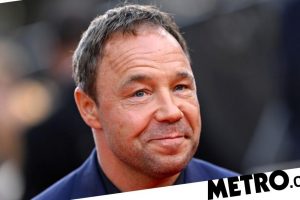 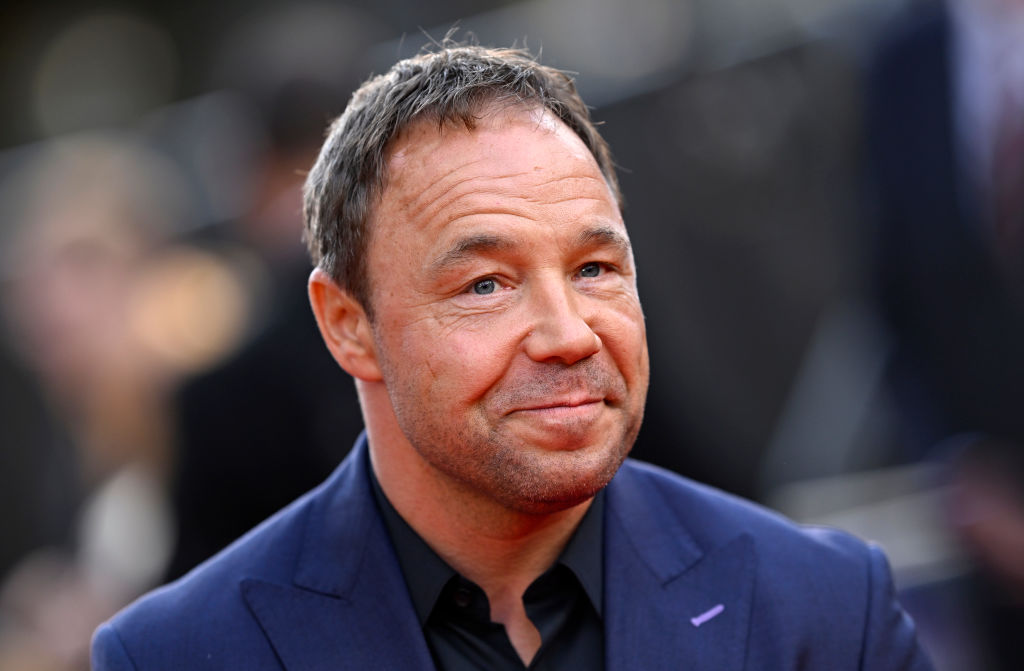 Actor Stephen Graham has been made OBE for services to drama.

The acclaimed actor, who has starred in the likes of Snatch and The Irishman alongside some of Hollywood’s biggest names, was named in the New Year Honours list.

Stephen will receive the Order of the British Empire for his services, having appeared in massive blockbusters and TV dramas across his three-decade career.

While he has dazzled in gangster films with the likes of Robert De Niro and Al Pacino, he is probably best-known for his role in 2006 film This Is England, where he played the dangerous English nationalist Andrew ‘Combo’ Gascoigne.

Recently the star has teamed up with his wife, Hannah Walters, to create a TV version of acclaimed film Boiling Point, for which Stephen was nominated for a Bafta.

The new series will see Stephen reprise his role as Andy Jones, and is set six months after the events of the movie.

Husband and wife Stephen and Hannah work as executive producers of the show and promise the series will be a ‘rollercoaster of feelings and emotions’ and a ride you will want to ‘keep getting back on.’

He also starred in Help alongside Jodie Comer, which won the International Emmy for TV movie in November.

The actor is set to be as busy as ever in the coming months, as he’s also set to star in upcoming biographical drama Young Woman And The Sea, based around about competitive American swimmers.