“Lucifer” fans are eagerly awaiting Netflix’s revival this month, and as “Avengers: Endgame” breaks records at the box office, “Marvel’s Agents of S.H.I.E.L.D.” returns on ABC.

Every month, Business Insider looks at the most anticipated returning shows thanks to data from television-tracking app TV Time, based on its 12 million global users.

Here are the top five for May: 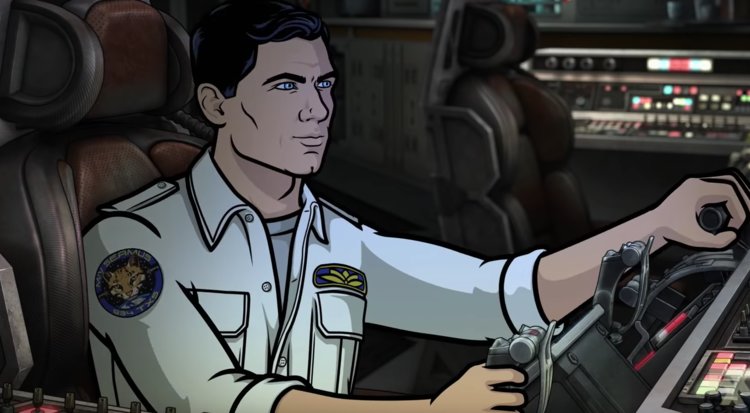 Description: “Archer is an FXX animated comedy that, in Season 10, follows Sterling Archer, Lana Kane, and their crew of acid-tongued misfits onboard the M/V Seamus salvage ship. An important question arises as they explore deep space and try to outsmart giant aliens, intergalactic pirates, and vicious bounty hunters: how do they survive each other? Welcome to the space-tastic world of Archer: 1999.”

What critics said (Season 9): “Archer remains the same terrific spoof it’s always been, even as it shifts from a spy satire to a jokey, adventure homage.” — Ben Travers, Indiewire 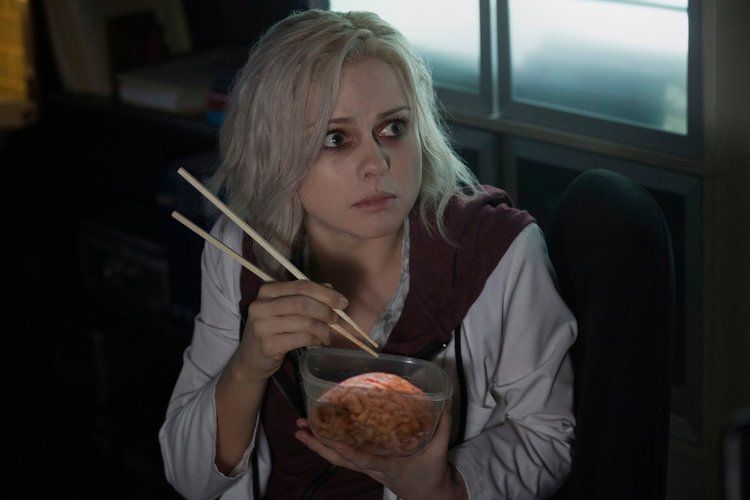 Description: “Olivia ‘Liv’ Moore was a rosy-cheeked, disciplined, over-achieving medical resident who had her life path completely mapped out…until the night she attended a party that unexpectedly turned into a zombie feeding frenzy. As one of the newly undead, Liv is doing her best to blend in and look as human as possible.”

What critics said (Season 4): “iZombie has found success by taking daring leaps of faith before, and even if this storyline doesn’t ultimately come together in the long run, a few mistakes likely won’t hurt a show that’s as reliable as iZombie has proven itself to be.” — Kaitlin Thomas, TV Guide 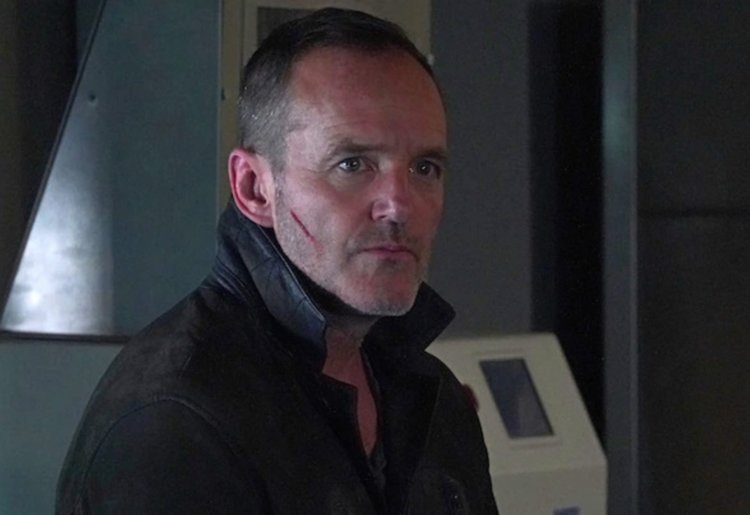 Description: “After Agent Coulson and the team escaped the Framework and awakened back in the real world, they battled L.M.D. (Life Model Decoy) AIDA who had become fully human – and given herself multiple Inhuman abilities. After defeating AIDA with the help of Ghost Rider, the team went to a diner to celebrate but were interrupted by a mysterious man who rendered them frozen. Later, Coulson woke up onboard a station … in space.

“Coulson will discover that some, but not all, of his S.H.I.E.L.D. colleagues were taken with him and placed onboard a space station. As they come into contact with the vessel’s inhabitants, it becomes abundantly clear that something has gone terribly awry. The team must figure out their role, delving deeper into this nightmarish mystery to try to right what has gone incredibly wrong.”

What critics said (Season 5): “Instead of wondering what might have been, for now at least the show did what it’s done best as it’s grown beyond its roots as an MCU tie-in to an excellent series in its own right.” — James Whitbrook, io9

Description: “Six years after a brutal virus wipes out most of Scandinavia’s population, two siblings join a band of young survivors seeking safety — and answers.”

What critics said (Season 1): “The Rain lacks in originality it makes up for by remixing elements of YA fiction, postapocalypse drama, and cli-fi into a gripping kind of mashup.” — Sophie Gilbert, The Atlantic 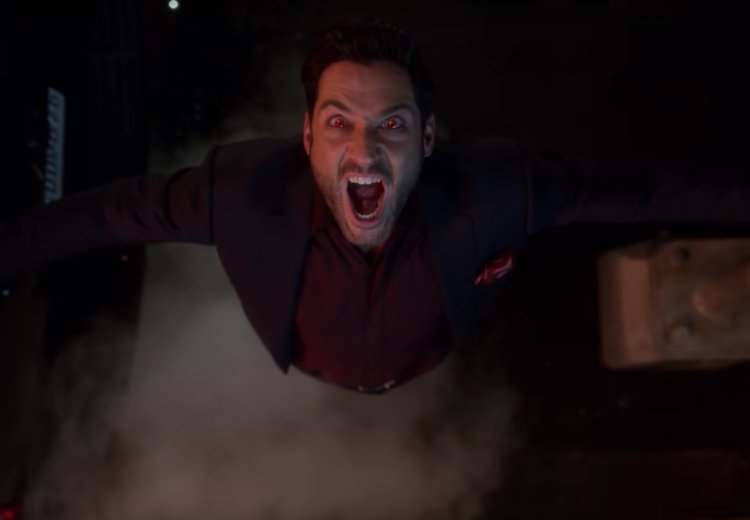 Description: “Bored with being the Lord of Hell, the devil relocates to Los Angeles, where he opens a nightclub and forms a connection with a homicide detective.”

What critics said (Season 3): “Season two created a solid baseline for what Lucifer is and what it can be, quality-wise, and it’s a pleasure to see that said baseline is alive and well as the third season begins.” — LaToya Ferguson, AV Club

SEE ALSO:Hulu is making a big bet on Marvel TV shows with 'Ghost Rider' and 'Helstrom' after Netflix canceled 5 of its own Marvel series