Home » Entertainment » The Ballet Star and the Russian Magnate: A Feud Roils the Dance World

The Ballet Star and the Russian Magnate: A Feud Roils the Dance World 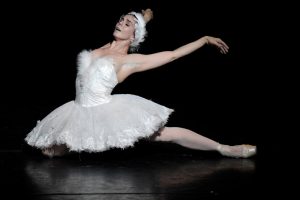 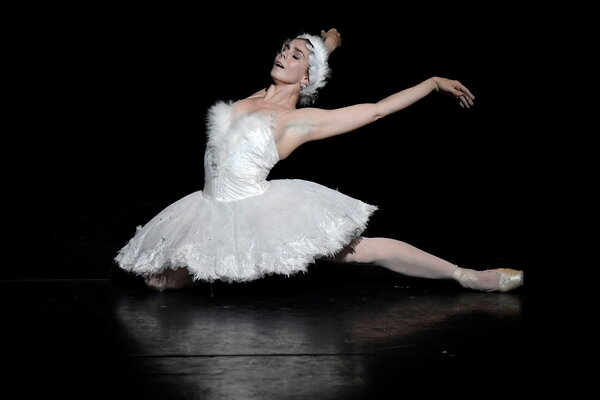 She is a renowned ballerina known for dazzling technique and charismatic portrayals in title roles like “Giselle.” He is a Russian magnate and impresario with a reputation for brashness and ambition.

Natalia Osipova, a star at the Royal Ballet in London, and Vladimir Kekhman, the artistic director of the Mikhailovsky Theater in St. Petersburg, were once close collaborators.

But a conflict over Osipova’s schedule in recent days has strained their relationship and escalated into an extraordinary public feud.

It all began when it became clear that Osipova would be unable to dance in “La Bayadère” this week at the Mikhailovsky. Instead of relying on the usual diplomatic language of cast change announcements, in which absent stars tend to be described in vague terms as “indisposed,” Kekhman posted a blistering 328-word statement on the theater’s website attacking Osipova, saying she had feigned illness and accusing her of “lying.”

He wrote bluntly that she had “lied to two theaters, you and me personally,” and added that she had shown “disrespect toward the audience.”

“She has the skills of a con artist,” Kekhman later elaborated in an interview. 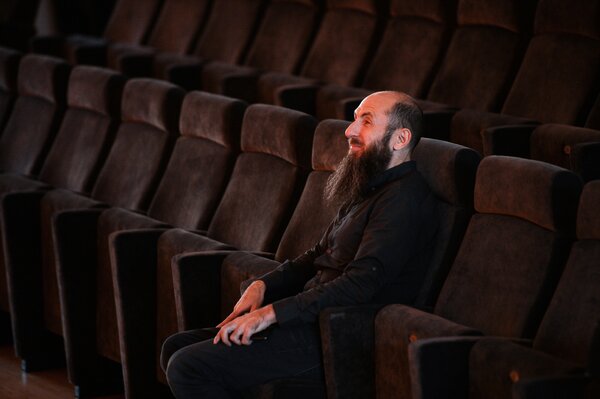 Osipova, 35, has not publicly addressed the matter, but her employer, the Royal Ballet, has stood by her.

“Natalia would have been thrilled to perform, and we are sorry for any disappointment or confusion caused for audiences at the Mikhailovsky,” Kevin O’Hare, director of the Royal Ballet, said in a statement. He blamed a busy schedule at the Royal Ballet and travel restrictions related to the pandemic for her inability to go to St. Petersburg.

The dispute, which has left the dance world agog, provides a glimpse into the intense competition among arts executives for the loyalty, and time, of star performers. Theaters often fight behind the scenes to secure commitments from dancers juggling demanding international careers. But rarely do those arguments spill into public view.

“I’ve never seen a public statement quite as blunt, or as angry, as this one,” said Judith Mackrell, an author and former dance critic for The Guardian in London, referring to Kekhman’s remarks. “When there are spats of this kind, they’re usually settled behind the scenes or are veiled in more evasive comment.”

Kekhman, who made his fortune as a fruit importer and has sometimes been called Russia’s “Banana King,” helped shape Osipova’s career, persuading her to quit the renowned Bolshoi Ballet in 2011 and join the lesser-known Mikhailovsky, a defection that stunned the dance world. Osipova left for the Royal Ballet two years later. But she has continued to appear in St. Petersburg.