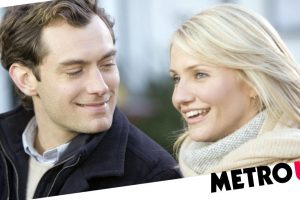 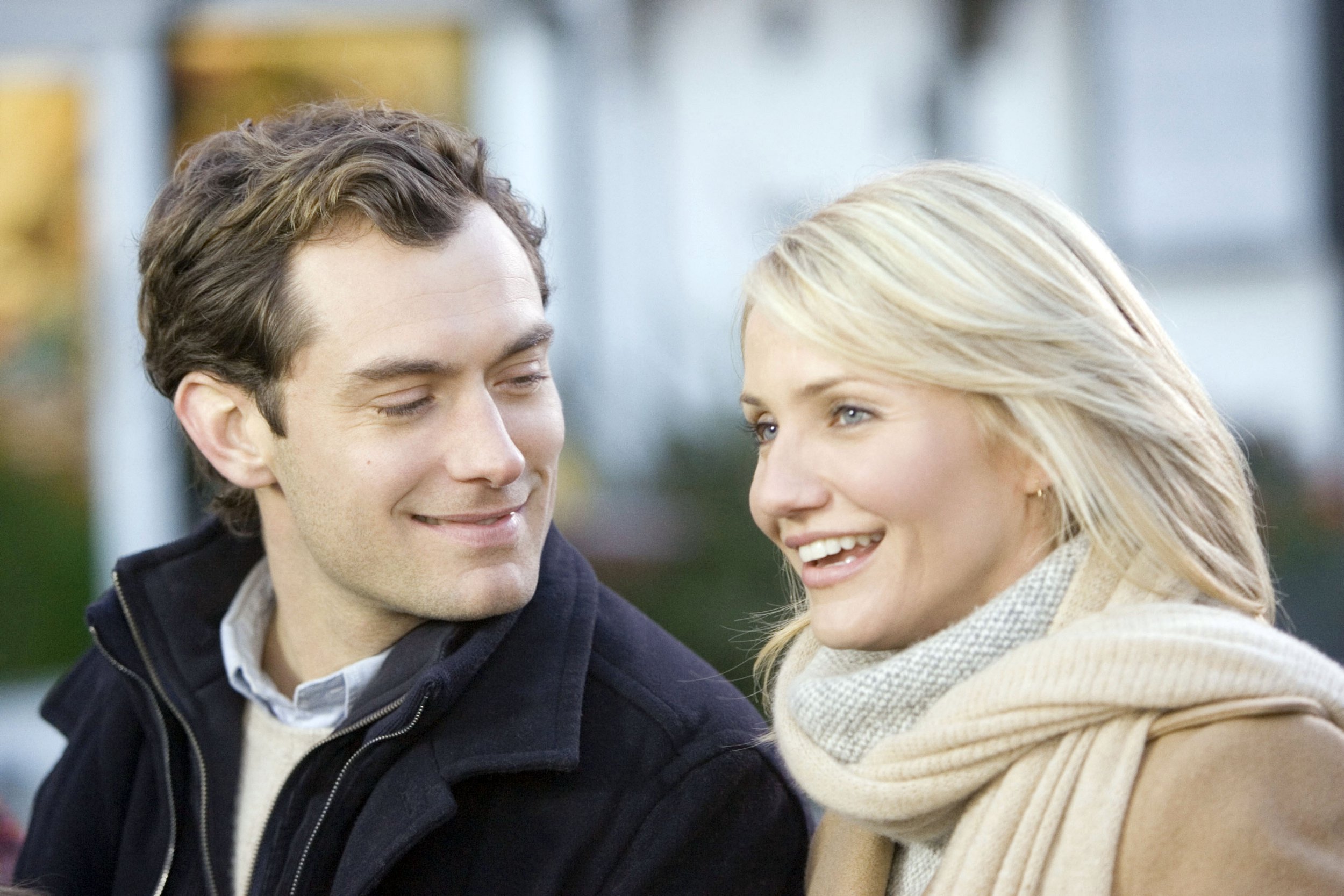 Sorry everyone, there are no plans to get a sequel of the Holiday, despite reports of a second movie.

Film fans were brimming with excitement after it was claimed that filming was due to start on a second helping of the beloved Christmas classic, with Cameron Diaz and Kate Winslet thought to be on board.

However, original director Nancy Meyers poured ice cold water on the speculation on Instagram, insisting that a sequel is not in the works.

Sharing a screenshot of a tweet about the rumors, she penned: ‘So many DM’s about this – sorry but it’s not true [sic].’

Followers and famous pals were left devastated by the news, sliding into the comments below to share their grief.

Kris Jenner commented a string of wailing emoji, as one fan asked: ‘But how do we make it real?’

Katie Couric penned a heartbroken emoji, while an Instagram user added: ‘Ok but can you make it true? This movie is perfection! Love your work!’

The original film was released in 2006, and saw Amanda (Cameron) and Iris (Kate) take part in a house swap that turned both of their lives upside down.

Since it was released 17 years ago, the Holiday has become a firm festive favorite with fans, and is regularly included in the Christmas schedule.

A production source previously claimed to the Sun that a sequel was on the cards, with the ‘main talent’ all ‘signed up’.

Kate Winslet shut down the rumors in a chat with People, admitting that she had heard nothing from bosses.

‘I read something about that, but it’s the first I’ve heard of it,’ she told the publication. ‘I promise you not an agent or a representative or anyone from the first one around has had any conversation with me about that.