Home » Entertainment » The internet is wrong: Pokémon Scarlet and Violet has no performance issues

The internet is wrong: Pokémon Scarlet and Violet has no performance issues 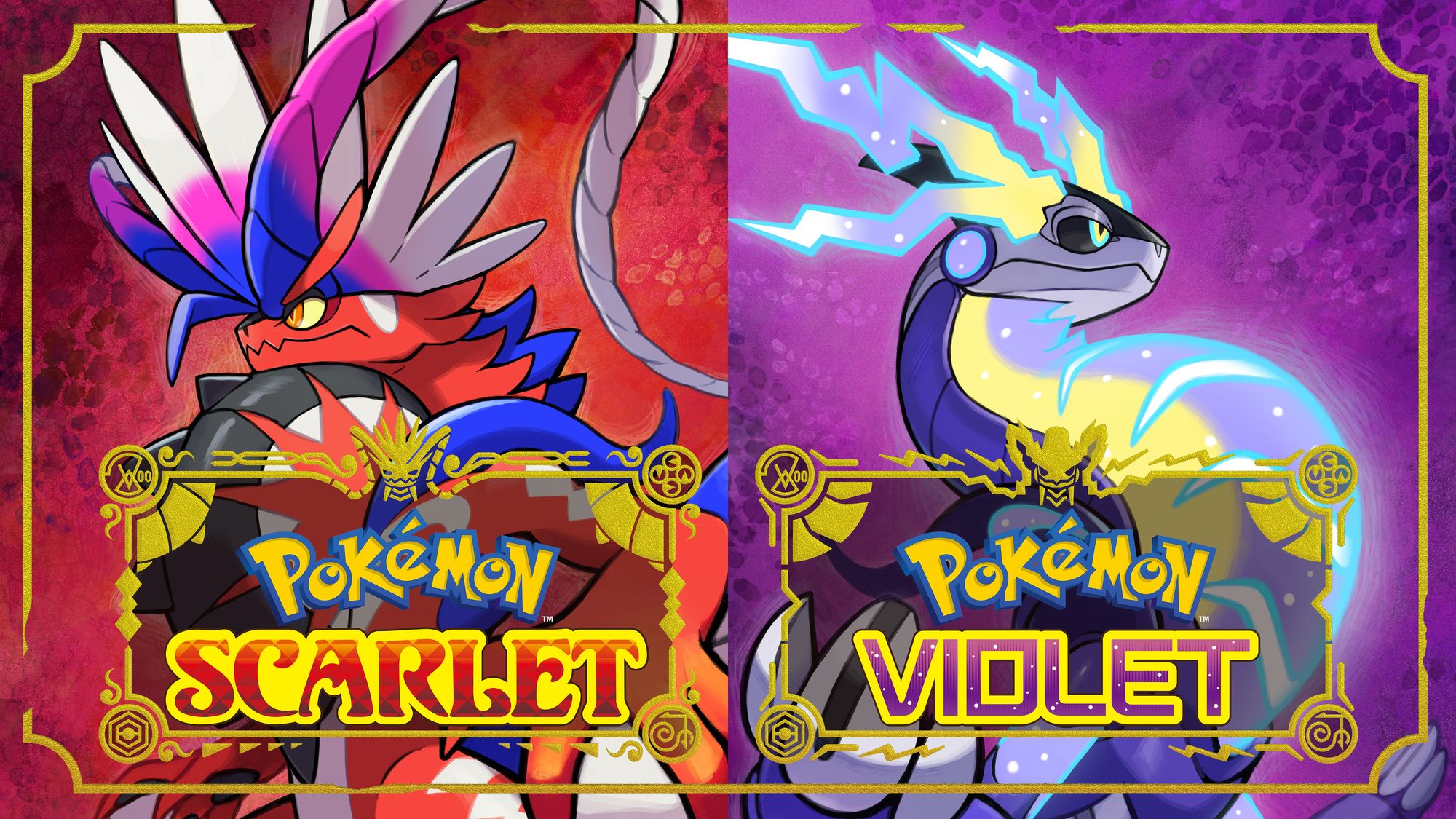 A reader is bemused by some fans’ reactions to Pokémon Scarlet and Violet and insists that it has no major performance problems.

We all want video game graphics to be the very best, like no game ever was, but there are limits. Until Star Trek holodecks are a reality every game has to make a choice between the level of detail and interactivity, the size of its world, the complexity of its artificial intelligence and physics engine, and a hundred other things. And the less powerful the hardware the more compromises you have to make.

Then there’s the competency of developer, all of which have their own specialities. Guerrilla Games, for example, are excellent at graphics but as Horizon Forbidden West games show, they’re pretty mediocre at gameplay. With Naughty Dog I don’t even know how good they are, as they just don’t seem to care and put all their effort into storytelling instead. And then you’ve got Game Freak, who know how to make a good Pokémon game but are one of the least talented developers out there on a technical level.

For some reason this has only really been acknowledged recently and while Sword/Shield and Pokémon Legends: Arceus were much worse, using what is clearly the same graphics engine, it is Scarlet and Violent which have been labelled as having ‘performance’ issues. As someone that has already put dozens of hours into Scarlet I can say that this is nonsense. It’s not a pretty or high-tech game but there are very few performance issues or bugs.

I’ll say this straight away, I think this is all the fault of Gotham Knights. For some reason that game energised tech nerds everywhere to start insisting that it was 60fps or nothing, even in giant open world games with online co-op, where no sensible person would expect it. But that opened the floodgates for people to start complaining about ‘performance’ issue, which, as GC has already noted, seems to have morphed into a general catch-all term for anything less than photorealistic graphics.

Very occasionally, Pokémon Scarlet can have frame rate problems, but I’ve seen it maybe three time and never has it lasted more than a minute. I haven’t seen anything I would count as a major bug, unless we’re counting how the camera looks when in long grass, and a couple of times when the floor seemed to cut away and get redrawn. Elden Ring does a very similar thing almost every time you load in a new area, and I’d actually say those two games were similar in terms of the amount of bugs and glitches.

Except, for some reason, Elden Ring’s flaws are rarely mentioned and it gets called game of the year, while Pokémon Scarlet becomes a scapegoat. The game could look a lot better, don’t get me wrong, but its performance isn’t the issue. That weird low frame rate animation thing it does with certain characters? That’s not a performance issue, that’s just the game working as intended – unfortunately.

Likewise, the short draw distance and low poly character models are meant to be that way. That’s not a performance issue, that’s just how it was made. Obviously it’d be better if it wasn’t like that but while I’m sure Guerrilla Games, or whoever, could do better graphics would they be as good at the gameplay? I doubt, as especially as Scarlet is the best it’s ever been for Pokémon.

What annoys me here, is not only do people not really seem to understand what they’re complaining about but that they have somehow ignored the last two, very similar, games and decided to complain about the new one that makes far more of an effort to move the franchise forward.

It feels like jumping on the band wagon to me, wanting to be part of the crowd, and I blame a lot of it on these awful tech review sites that are always counting pixels and measuring frame rates in such a clinical and dispassionate way I find it genuinely creepy. There are so many games, throughout history, that have not been technical marvels but have been far more enjoyable to play than those that are.

Pokémon Scarlet and Violet is definitely in that category, as far as I’m concerned. It’s the best version of Pokémon I’ve played since the Game Boy and the only one on the Switch that tries to do something new and interesting. Yes, the graphics aren’t the best, but they’re not laughably bad, like Arceus, so giving that game a pass and fixating on this seems madness to me.

How a game plays and how it makes you feel should be the only things that matter, everything else is just a detail.