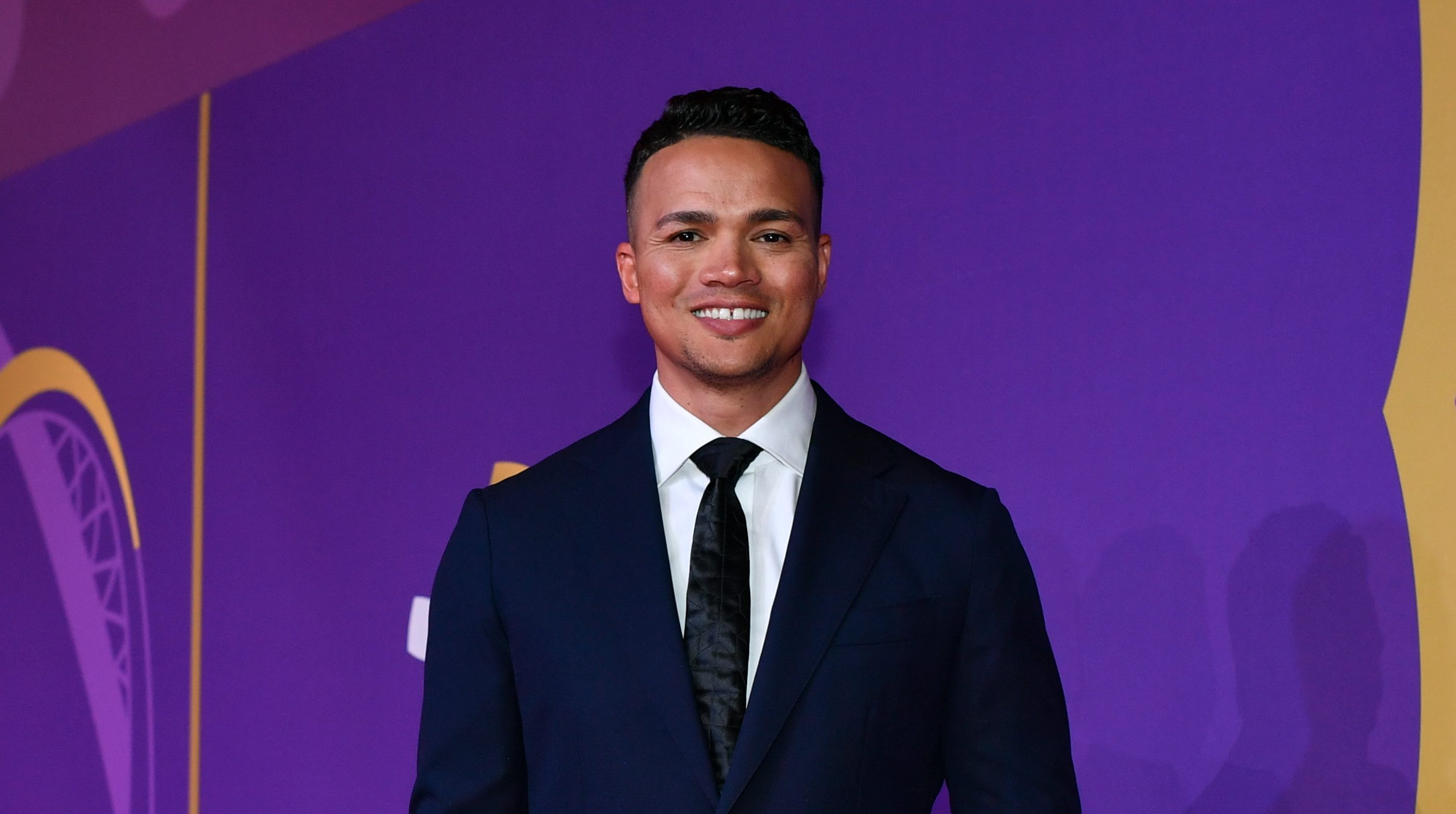 Jermaine Jenas has received a six-month driving ban after being caught using his phone being the wheel last year.

The One Show presenter, 39, had been driving a black Range Rover in Stanmore, North London, on October 14 last year the he was caught using his mobile.

The former Tottenham and England midfielder was also caught speeding on March 4 this year, with court records stating he was going 65mph in a 50mph zone on the M25 motorway in Hertfordshire.

Jenas pleaded guilty to driving while using a mobile phone as well as speeding a Willesden Magistrates’ Court earlier this month.

The presenter received a six-month driving ban as well as six points on his license and was fined £660.

He was also handed another three penalty points and a further £1,410 fine as well as being ordered to pay £231 in other costs for speeding.

In evidence submitted to the court, PC Neil Cornelius had said he was on patrol at 3.20pm on October 14 last year when he spotted Jenas using the phone with both hands while driving.

He said: ‘I noticed that the driver of this vehicle was using a handheld mobile device whilst driving,” he said. “The device was being held in both their hands.’

Jenas’s sentencing had been due to take place on October 19 but was moved back a week instead.

The former Newcastle United and Aston Villa player has been ordered to pay his court debts by November 9.

The dad-of-four has not spoken out publicly about his driving ban.