The Return of Still Processing 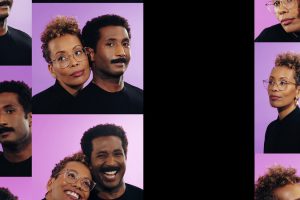 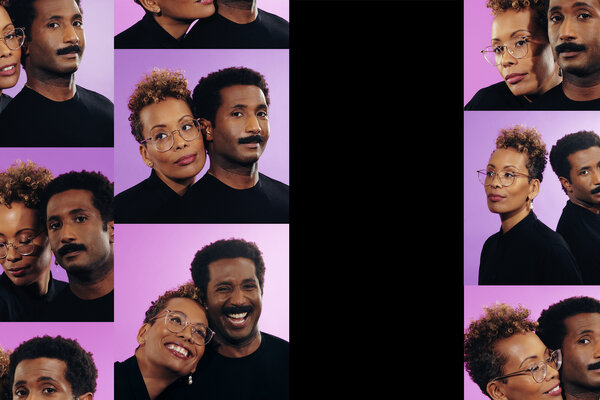 Still Processing is the juiciest group chat and the coziest diner booth. It’s the crowded kitchen at a house party with the best snacks and the real talk.

Each week, the New York Times culture writers Jenna Wortham and Wesley Morris will come together to talk art, identity, politics, the internet — whatever they’re grappling with.

Join them weekly for deep chats, uncomfortable but necessary conversations and incisive takes on the cultural landscape. The season kicks off on March 18 with new episodes released every Thursday.

“We’re essentially doing a trust fall every time we get into the studio and just start talking.”

Jenna Wortham is a staff writer for The New York Times Magazine. She is co-editor of the anthology “Black Futures” with Kimberly Drew. She is also an herbalist and sound healer, and is currently working on a book about the body and dissociation called “Work of Body.” She lives in Brooklyn, N.Y. Follow Jenna on Twitter: @jennydeluxe

Wesley Morris is a critic at large for The New York Times. He was awarded the Pulitzer Prize for his criticism at the Boston Globe in 2012 and, while at Grantland, was a National Magazine Award finalist for Columns and Commentary in 2015. Some of his spare time is spent making pie crusts, complaining about real estate development and teaching writing to high school students in Bushwick, Brooklyn. Follow Wesley on Twitter: @wesley_morris