The Traitors crowns first ever winner after epic finale 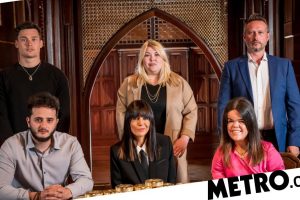 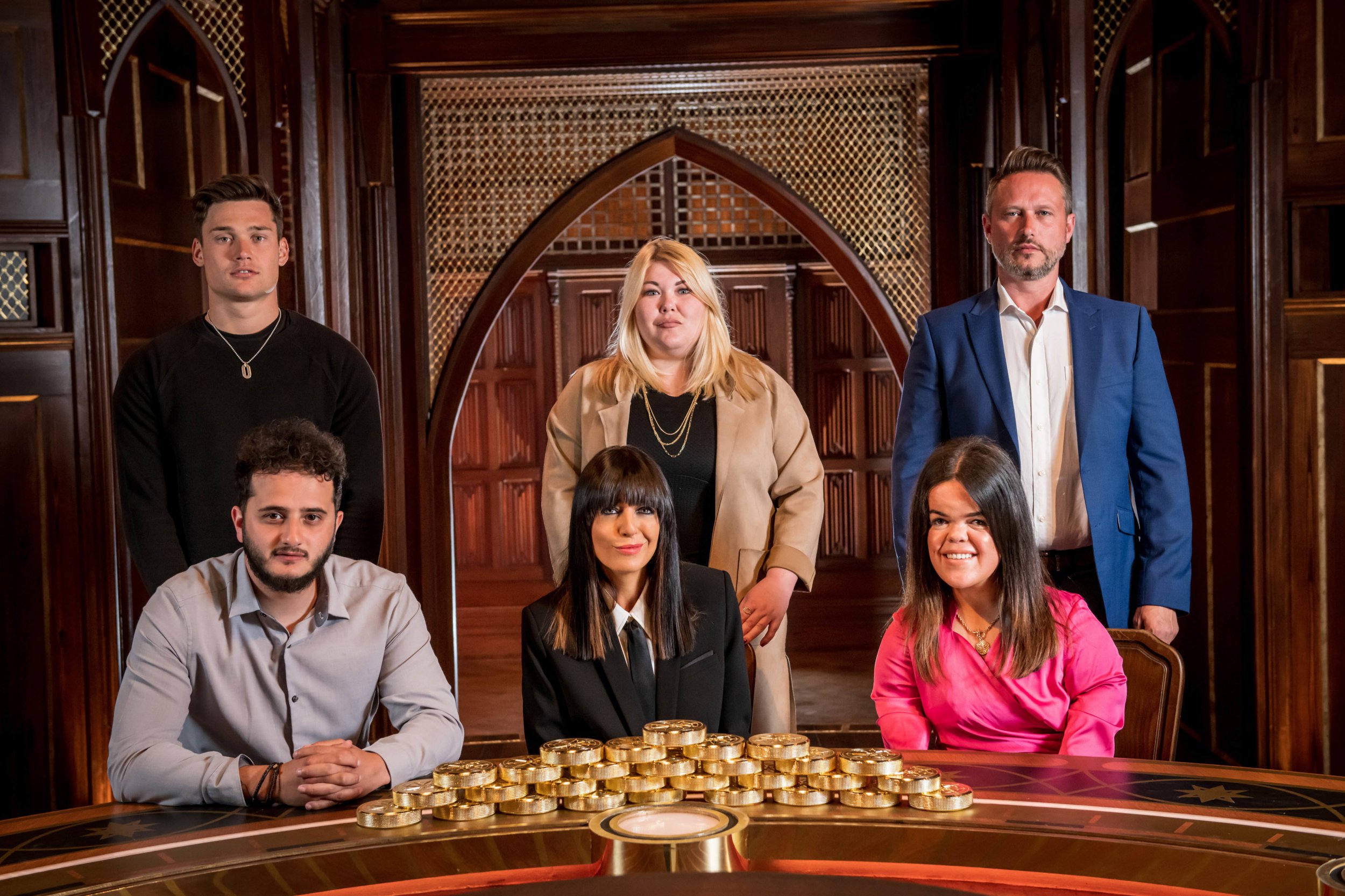 Claudia Winkleman’s new murder mystery game, The Traitors, has officially come to an end after having the nation hooked since the moment it hit our screens.

22 hopefuls were slowly whittled down to the remaining five finalists – three Faithfuls and two Traitors – after a series of challenges, dramatic roundtables and ‘murders’.

And after an epic final, 12 episodes of brutal challenges, tears and arguments, The Traitors has crowned its first winners – the three remaining Faithfuls.

With two savage banishings in the last episode, Aaron Evans, Meryl Williams and Hannah Byczkowski were left with the £120,000 winnings, having successfully voted out the final Traitor, Wilfred Webster.

Wilf was left in tears after the final decision saying he was so ‘happy’ that the ‘money was going to people [he] liked.’

Maddy Smedley was banished on Wednesday’s penultimate episode, leaving Traitors Kieran Tompsett and Wilf, and Faithfuls Aaron, Meryl and Hannah in the game.

The series began with Wilfred, Amanda Lovett and Alyssa Chan cast as Traitors before Wilf betrayed the two members of his team and recruited Kieran to join him.

However, in the final roundtable, Wilf turned on Kieran, while suspicions arose from the remaining Faithfuls, causing them to vote the 42-year-old out.

But the solutions consultant left with a savage message, voting for Wilf to be kicked out of the game, and cryptically telling the others he’d left them with ‘a parting gift’.

An explosive debate followed, as Hannah, Meryl and Aaron were left wondering what Kieran meant, and had to decide whether to banish Wilf and take the money, or end the game with Wilf included – which (unknowingly to the Faithfuls) meant he would win the game.

Over the weeks, the likes of Tom Elderfield and Rayan Rachedi had the finger pointed at them and were banished from the game, while contestants including Alex Gray and Andrea Addison were ‘murdered’.

The Traitors is available to watch on BBC iPlayer.