Home » Entertainment » The True Story Behind Hulu's "The Girl From Plainville"

The True Story Behind Hulu's "The Girl From Plainville" 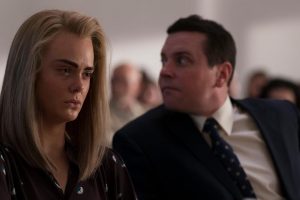 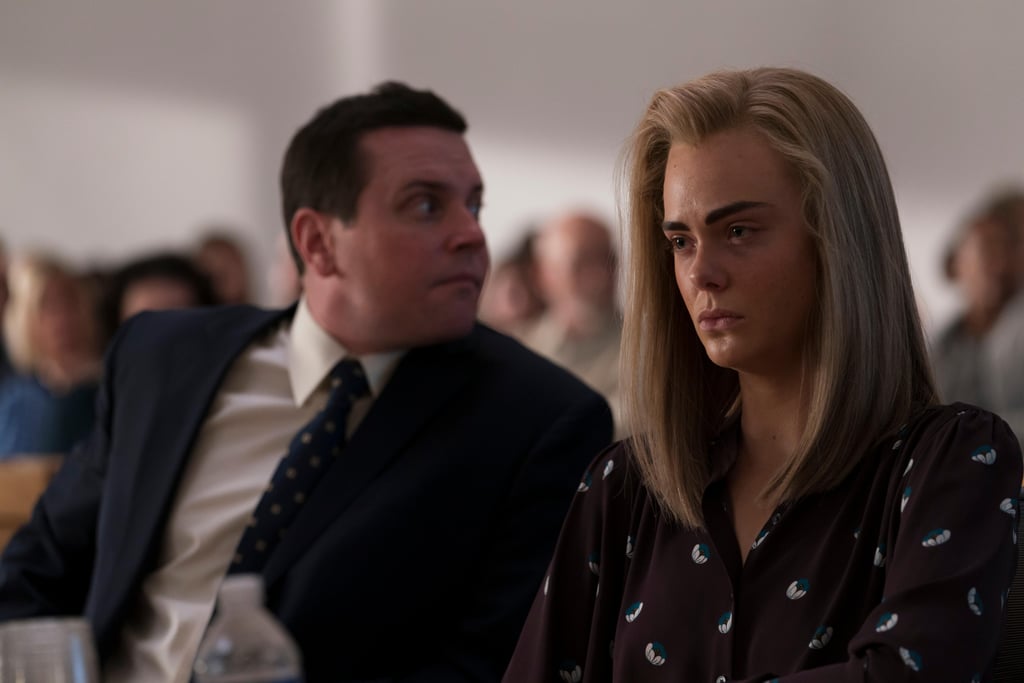 The True Story Behind Hulu’s “The Girl From Plainville”

If you or a loved one are experiencing suicidal ideation or are at risk, the National Suicide Prevention Lifeline has several resources and a 24/7 lifeline at 1-800-273-8255.

Hulu’s new true-crime series, “The Girl From Plainville,” focuses on one of the most controversial manslaughter cases in recent history. In July 2014, 18-year-old Conrad Roy died by suicide. During his final hours, Roy exchanged dozens of text messages with his long-distance girlfriend, Michelle Carter, then 17, in which she encouraged him to follow through with his plan to end his life by filling his car with carbon monoxide.

In 2015, Carter was indicted on charges of involuntary manslaughter; the case garnered national attention and sparked a complex debate over whether words can truly lead to someone’s suicide. Before you watch the series, here’s everything you need to know about Roy, Carter, their relationship, and the trial.