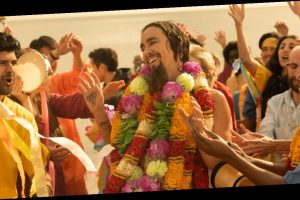 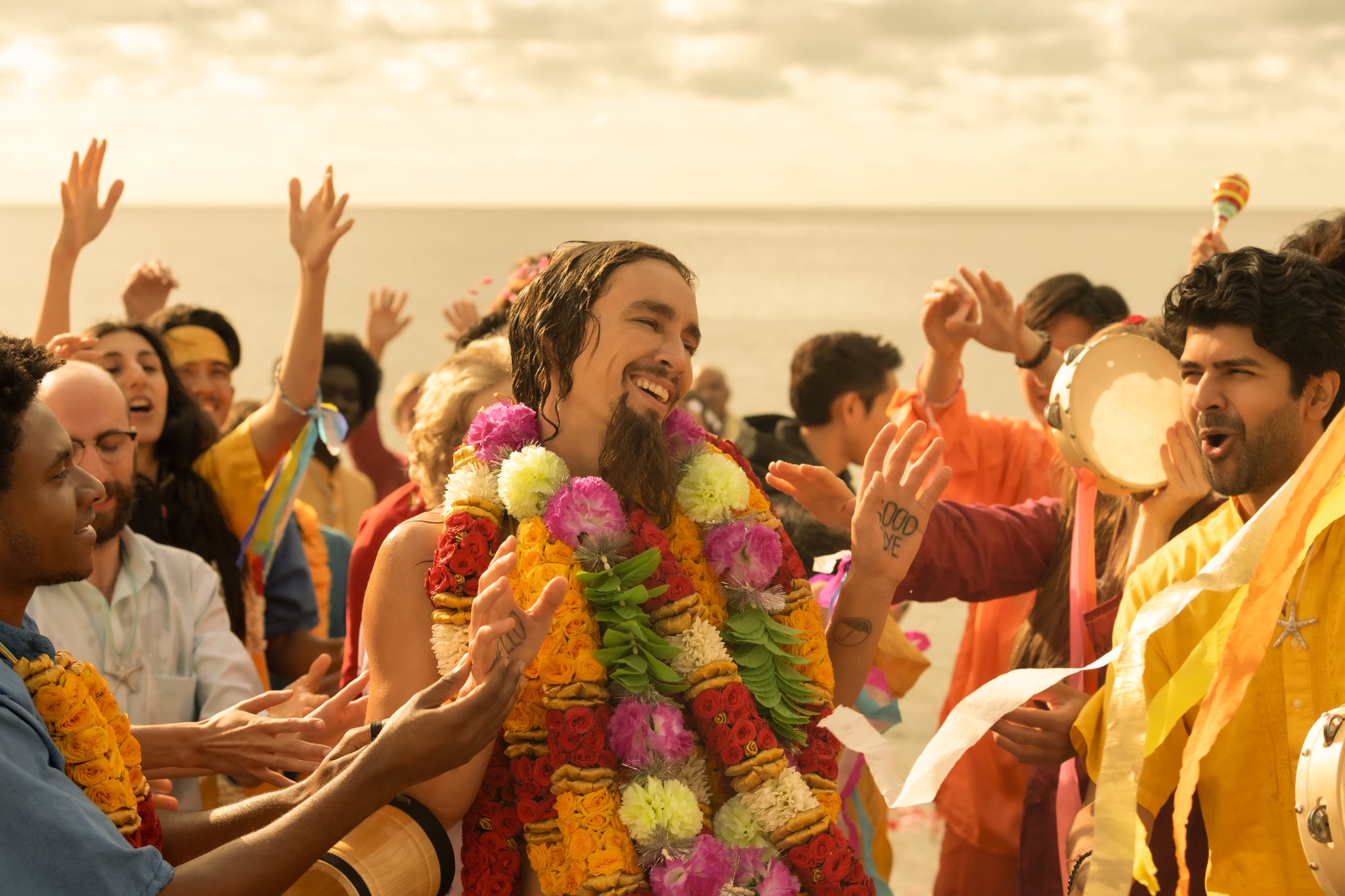 Image Source: Netflix
It didn’t take long for Klaus Hargreeves to become a fan favorite on The Umbrella Academy, thanks mostly in part to Robert Sheehan. The 32-year-old actor is not only witty (a trait he shares with Klaus) but effortlessly charming. He’s also not a stranger to the supernatural, at least when a script is involved. Besides Klaus, his most well-known character is the immortal Nathan Young from the British TV show Misfits. In a recent interview with POPSUGAR, Sheehan discussed what it’s like to be a fan favorite, how Klaus’s love for Dave transcends time, and what it was like to act as someone else.

In season one of The Umbrella Academy, Klaus gets a hold of a time-traveling briefcase and finds himself a part of the Vietnam War in 1968. It’s here that he falls in love with a fellow soldier named Dave. However, Dave ends up dying during a battle in 1969, causing Klaus to leave his unit and travel back to the future. Although Klaus makes it back to the future, Dave leaves a lasting impression on him. “I think it’s going to challenge people,” Sheehan said of Klaus’s relationship with Dave.

In the second season, the siblings are scattered across time, finding themselves in Dallas during the early 1960s. This allows Klaus to get a second chance with Dave, although not in the way he hopes. “When Klaus meets young Dave, there’s this sense of love, but protective, fraternal love,” Sheehan revealed. We also get more insight into Ben and Klaus’s sibling relationship, with Ben realizing he may have more control over Klaus than he initially thought. The season culminates with the siblings returning to present day. Due to their actions in the past, an alternate future is created ― complete with an alternate Umbrella Academy called “the Sparrow Academy.” Check out the full interview with Sheehan ahead.