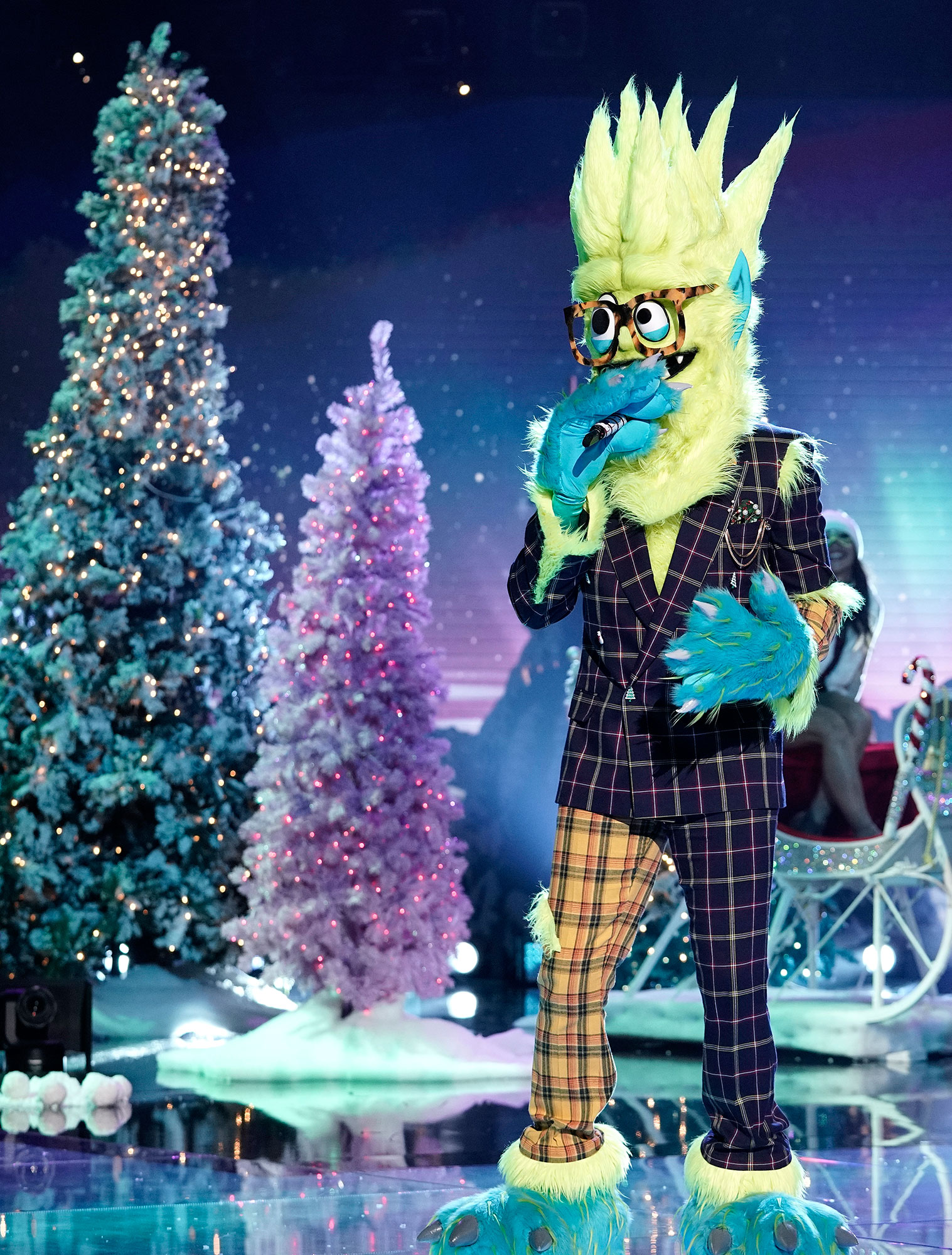 The holidays have arrived on The Masked Singer. During the Wednesday, December 11, episode, each singer brought the judges a gift, which of course, was actually a clue.

At the end, two singers were unmasked. Before we get to that, let’s break down the clues.

In the Fox’s video, he said he is not to be “slept on,” and he showed a small word on a piece of paper: “Richard.” His gift was a photo of the Rabbit from last season; he told the judges that Rabbit (Joey Fatone) came to visit his “foxhole” and told him he’d love the show.

During the Rottweiler’s video, he showed a Christmas gift that was addressed to “Candace” and he was giving one member of the family a passport. After his performance, he gifted the judges with a Christmas card that he’d made; he drew a photo of himself with the panelists. “I believe handmade is always better than store bought,” he said. 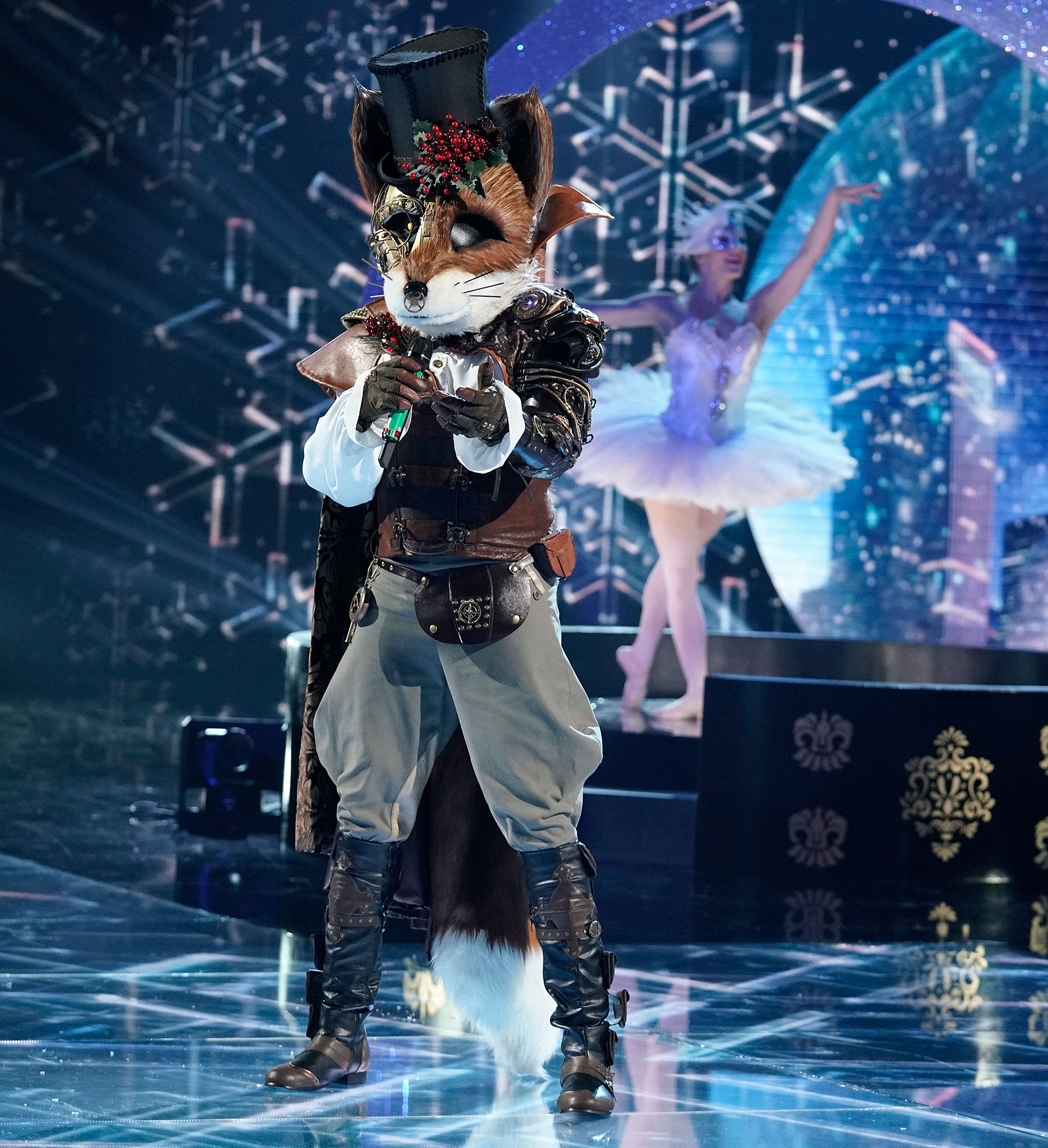 The Flamingo revealed she was “hysterically crying” under her mask when she found out she had made the semifinals. It also included pancakes, a basketball and a leopard suitcase. Her clue was a globe and Isreal was marked. She then told the judges she was baptized there. Both Jenny McCarthy and Nicole Scherzinger then knew it had to be Adrienne Bailon.

The Leopard’s video talked a lot about his “cubs” and being a father. He also showed a CD that said “CANCELED” across it. He gift was a blueprint of a new home — that he joked he’ll share with Nick Cannon.

The Thingamajig said he had a “tough year” with many “obstacles,” but is reminded that his family is most important. His gift was an Indiana Jones hat and whip. He said that while he’s a “movie buff,” this clue requires “a little more digging.”

Oddly enough, Ken Jeong made a guess that really made sense: the Thingamajig played for the Indiana Pacers; he guessed it was Victor Oladipo.

Ultimately, Dr. Ken was right — Victor was revealed as the Thingamajig. However, he was the first of two to be unmasked. Second was The Leopard … who was revealed as Seal! Did you guess right?

The Masked Singer airs on Fox Wednesdays at 8 p.m. ET.

END_OF_DOCUMENT_TOKEN_TO_BE_REPLACED

END_OF_DOCUMENT_TOKEN_TO_BE_REPLACED
We and our partners use cookies on this site to improve our service, perform analytics, personalize advertising, measure advertising performance, and remember website preferences.Ok