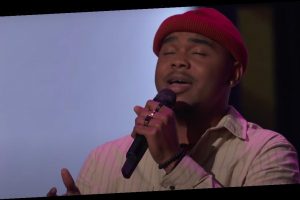 There have been a lot of covers of “Shallow” ever since Lady Gaga and Bradley Cooper’s A Star Is Born premiered in 2018, but I’ve yet to hear one as soothing as Deion Warren’s recent performance on The Voice. During the blind auditions on Tuesday night’s episode, the 28-year-old singer wowed the coaches with his rendition of the hit song. As Kelly Clarkson noted, a lot of singers usually cover the song to belt out the high notes, but Warren really captured the message of the song with his voice. Watch his performance above, and get ready to let out a few tears over his incredible vocals.