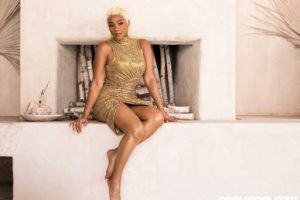 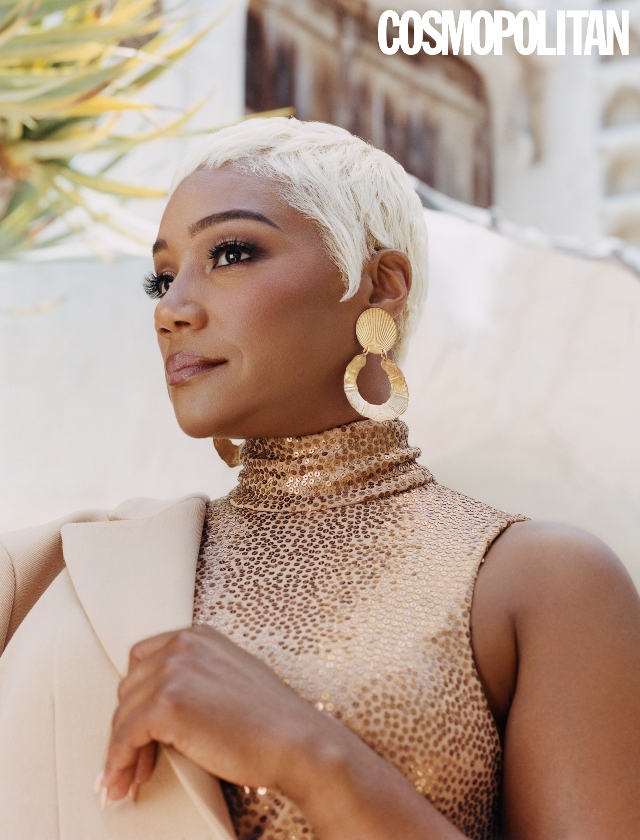 Obviously, Haddish doesn’t have an unrelated vendetta against men’s ability to masturbate: She’s trying to point out how hypocritical it is to call something a human life only at the point at which it affects the health and freedom of the person carrying it. If we’re to take the anti-abortion camp at its word that they believe life starts at conception, then they should believe that men’s semen is just as precious an ingredient of human life — and a mandate like the one Haddish describes seems like a good way to poke some holes in that logic. After all, it’s hard to imagine the Republican party eagerly voting to pass something like that, right? 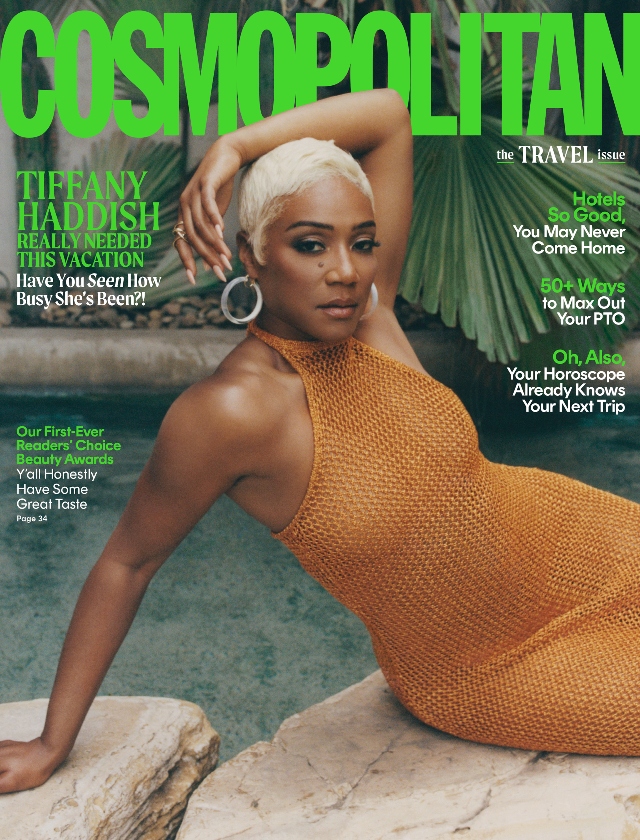 Leave it to Tiffany Haddish to have us laughing during these turbulent times. But in all seriousness, we love that Haddish is reminding us to find, manifest, and hold on to what joy we can during this critical moment of upheaval. We have to take care of ourselves in order to take care of one another. And for Haddish, if finding joy means daydreaming of a world where men aren’t permitted their own bodily autonomy, just to get a taste of what millions have lost, then we’re here for it.

Before you go, check out these brave celebrity women who have opened up about their abortion stories: