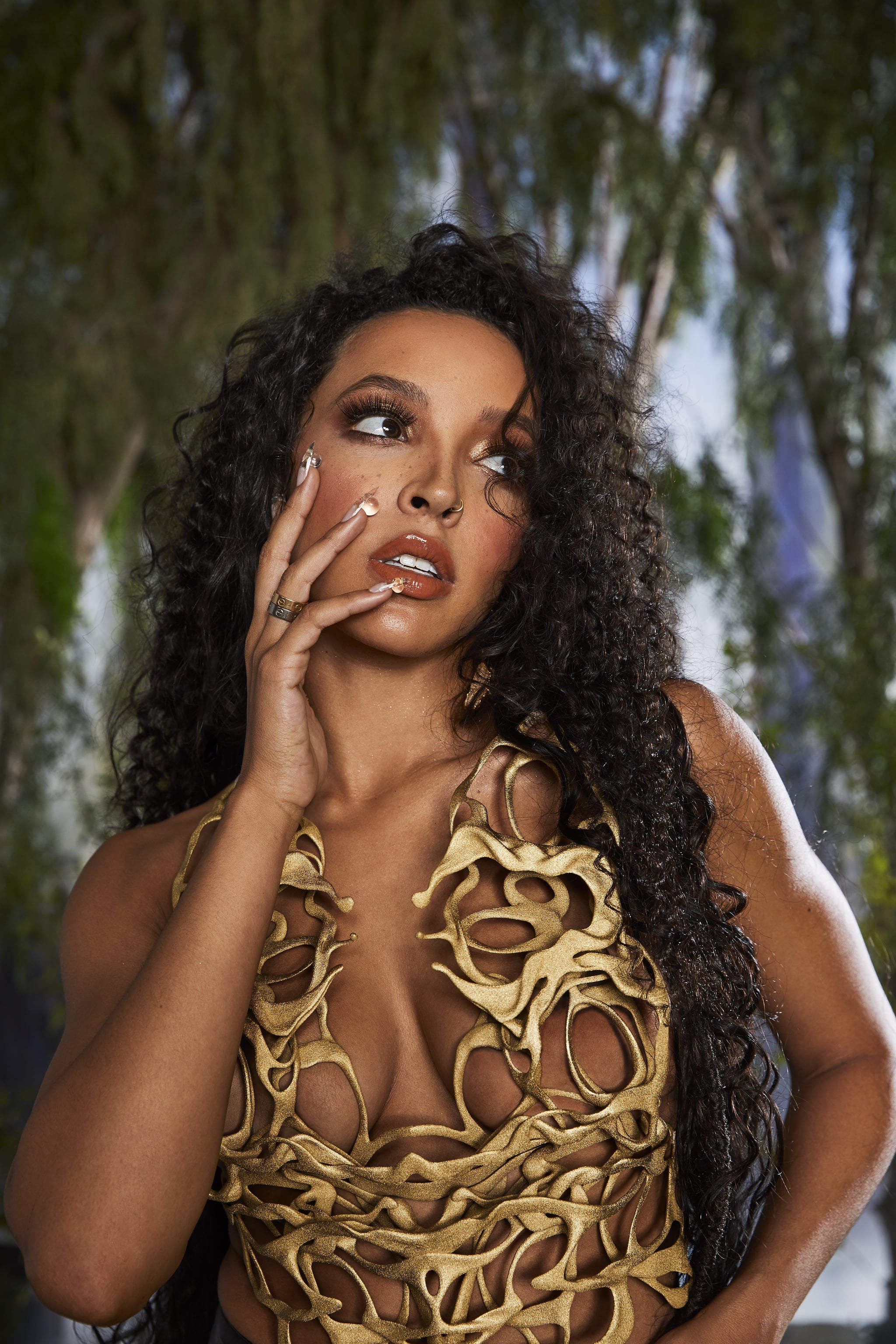 Tinashe lives the ultimate dream as a creative — she has a mental treasure chest full of concepts and visuals (“I never run out of ideas,” she tells POPSUGAR) and her recent artistic independence allows her the freedom to bring those big ideas to life. Now, the singer is giving us a little glimpse into that inspired headspace with her upcoming album 333, which drops on Aug. 6.

Described as an “evolution into the future,” Tinashe’s fifth studio album marks her second since leaving Republic Records and becoming independent and it embodies her own spiritual awakening. “That process of moving forward, finding yourself, letting go, and evolving,” she explained, adding that 333 explores the intersection between spirituality and virtual reality. Ahead of the release, Tinashe opened up to POPSUGAR about what fans can expect from her new music, the secret behind her sexy music videos, and what it’s like “competing with the girls” as she paves her own path in the industry. Learn more from our interview below.