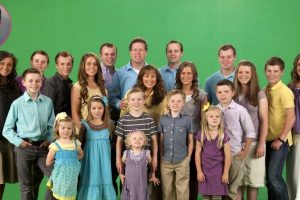 Following Josh Duggar‘s recent arrest, TLC addressed its history with the Duggar family in a statement to Us Weekly on Friday, April 30.

Josh Duggar’s Lawsuits, Scandals and Controversies Over the Years

“TLC is saddened to learn about the continued troubles involving Josh Duggar,” the network noted. “19 Kids and Counting has not aired since 2015. TLC canceled the show on the heels of prior allegations against Josh Duggar and he has not appeared on air since then.”

The former 19 Kids and Counting star, 33, was arrested in Arkansas on Thursday, April 29. He was placed on a federal hold at the Washington County jail and detained without bond. One day later, he appeared at a court hearing via Zoom and smiled as his lawyer entered his not guilty plea. 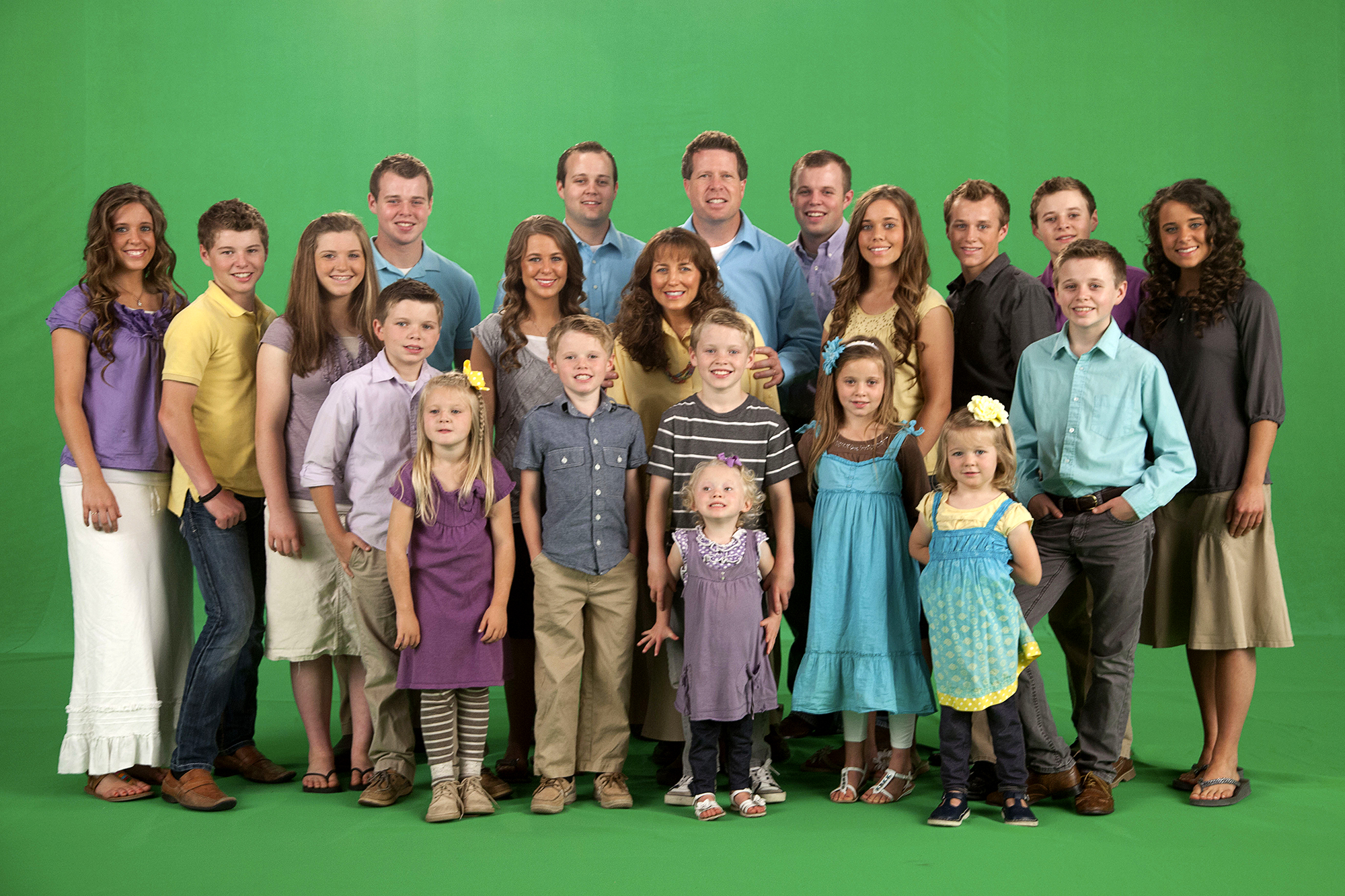 Shortly after the hearing, during which the charges were not read, the U.S. Attorney’s Office in the Western District of Arkansas issued a press release regarding the reality TV alum’s arrest for “allegedly used the internet to download child sexual abuse material.”

The statement noted, “Duggar allegedly possessed this material, some of which depicts the sexual abuse of children under the age of 12, in May 2019.”

Federal prosecutors asked that Duggar remain in jail following his first hearing, but the Arkansas native can request to be released during a hearing set for May 5. If convicted during his July 6 trial, Duggar can face up to 20 years in prison and $250,000 in fines. 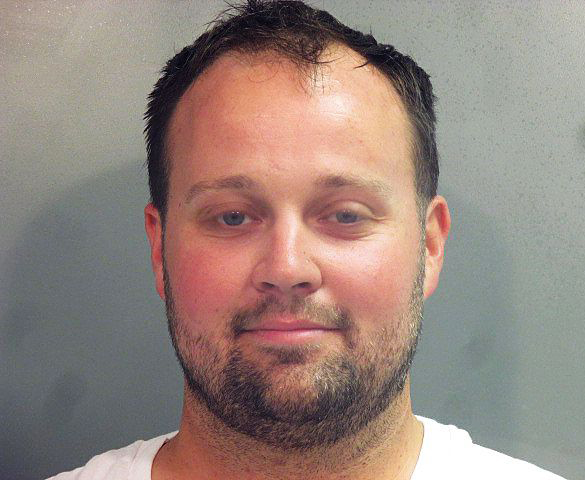 Jim Bob and Michelle Duggar reacted to their eldest son’s arraignment on Friday in a statement to Us. “We appreciate your continued prayers for our family at this time. The accusations brought against Joshua today are very serious. It is our prayer that the truth, no matter what it is, will come to light, and that this will all be resolved in a timely manner. We love Josh and Anna and continue to pray for their family,” the couple, who share 18 more children along with Josh, noted.

The Duggar family began their time on TLC in 2008 with 19 Kids and Counting, but in 2015, the show was canceled. At the time, Josh had been accused of molesting multiple women — some of whom were his sisters — as a teenager. He later admitted to cheating on his wife, Anna Duggar, and spent time in a faith-based rehab center.

“I have been the biggest hypocrite ever,” Josh said in a statement at the time. “While espousing faith and family values, I have secretly over the last several years been viewing pornography on the internet and this became a secret addiction and I became unfaithful to my wife. I am so ashamed of the double life that I have been living and am grieved for the hurt, pain and disgrace my sin has caused my wife and family, and most of all Jesus and all those who profess faith in Him.”

Despite their original series being axed amid the scandal, TLC brought the family back for a spinoff titled Counting On, which focused on sisters Jessa, Jill, Joy Anna, Jinger Duggar and more. The series premiered in December 2015 and has continued for 11 seasons.