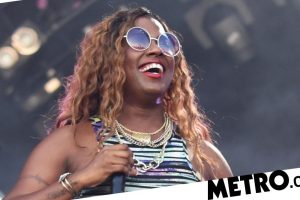 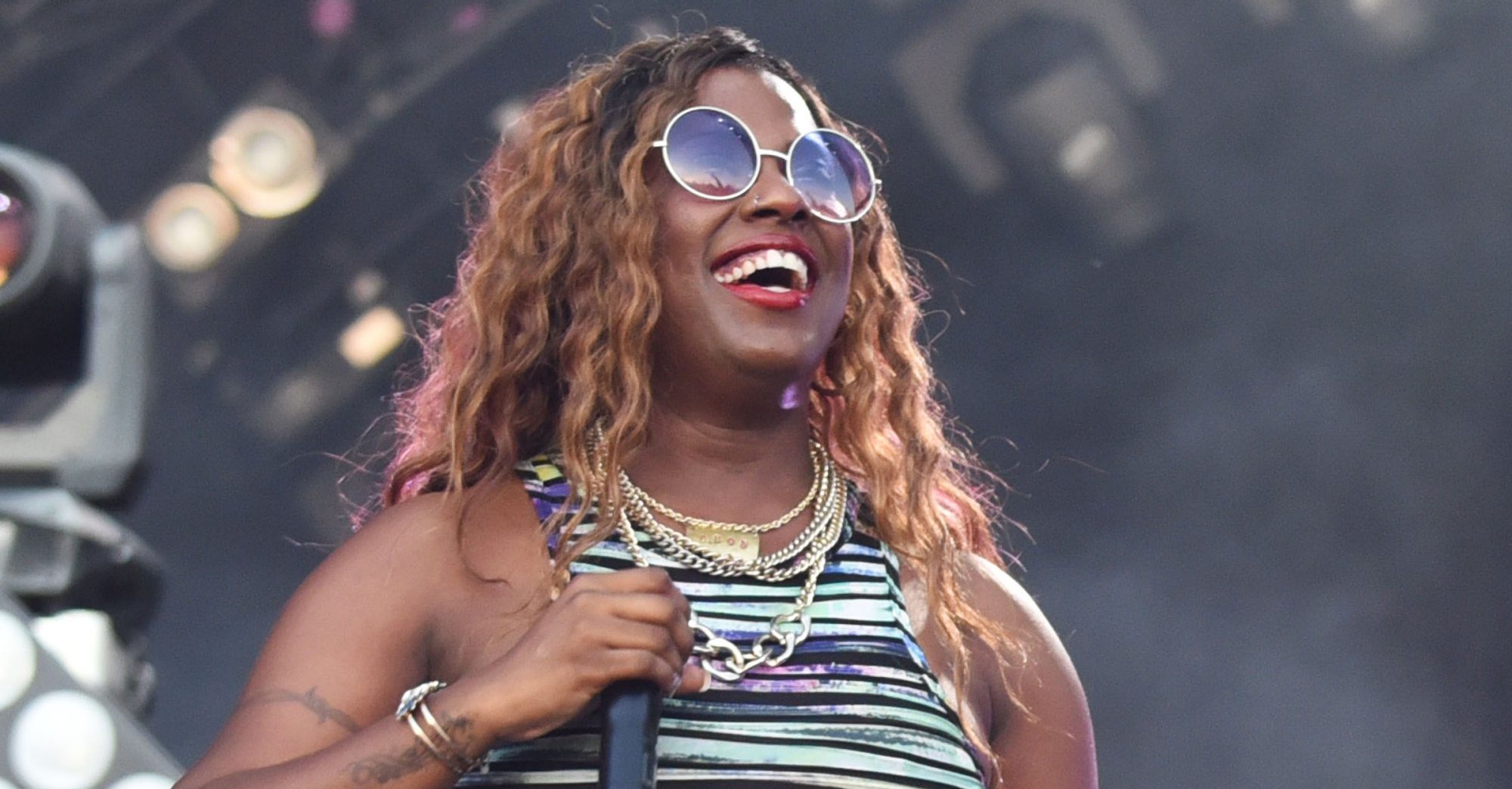 On Sunday evening it was reported the pioneering performer had died in Memphis, with collaborator DJ Paul sharing an image of the rapper – also known as Lola Mitchell – DJing, seemingly in tribute.

Under the image, messages from fellow rappers and stars came flooding in, with rapper 2 Chainz commenting: ‘Mannnn😢.’

Alongside tributes and an outpouring of grief on social media, local press Fox 13 reported that Mitchell was found dead Sunday afternoon around 4:30pm local time, confirming the news ‘with three independent sources’. At time of writing, Mitchell’s family or reps are yet to confirm her death.

Mitchell was known as a pioneering voice in the rap industry, after she linked up with Three 6 Mafia’s founding members including Paul and Juicy J when she was just 15 years old in 1994, as one of the only female members (with rapper K-9 also appearing).

She featured on Three 6 Mafia’s first five studio albums, including 1995 debut Mystic Stylez, as well as Tear Da Club Up Thugs, and Choices: The Album.

Mitchell – who said she was busy working on new project The BooPrint – added: ‘I used to run away from it. I used to didn’t want to even give myself flowers because I’ve been so low-key and humble, but I’m on some f*** that s***. It’s time to claim what’s mine. I’m one of the main b******. And it feels fun to still be able to look good and be relevant in a place where I don’t have this million-dollar machine behind me and I have all my natural body parts, no shade to the ones that don’t.

‘But it just feels great to stand in yourself and look in the mirror and be like, “Wow, you did that.” And not sell your soul and go to bed at night with a smile on your face. Because I don’t have any pressure.’