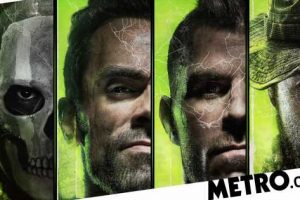 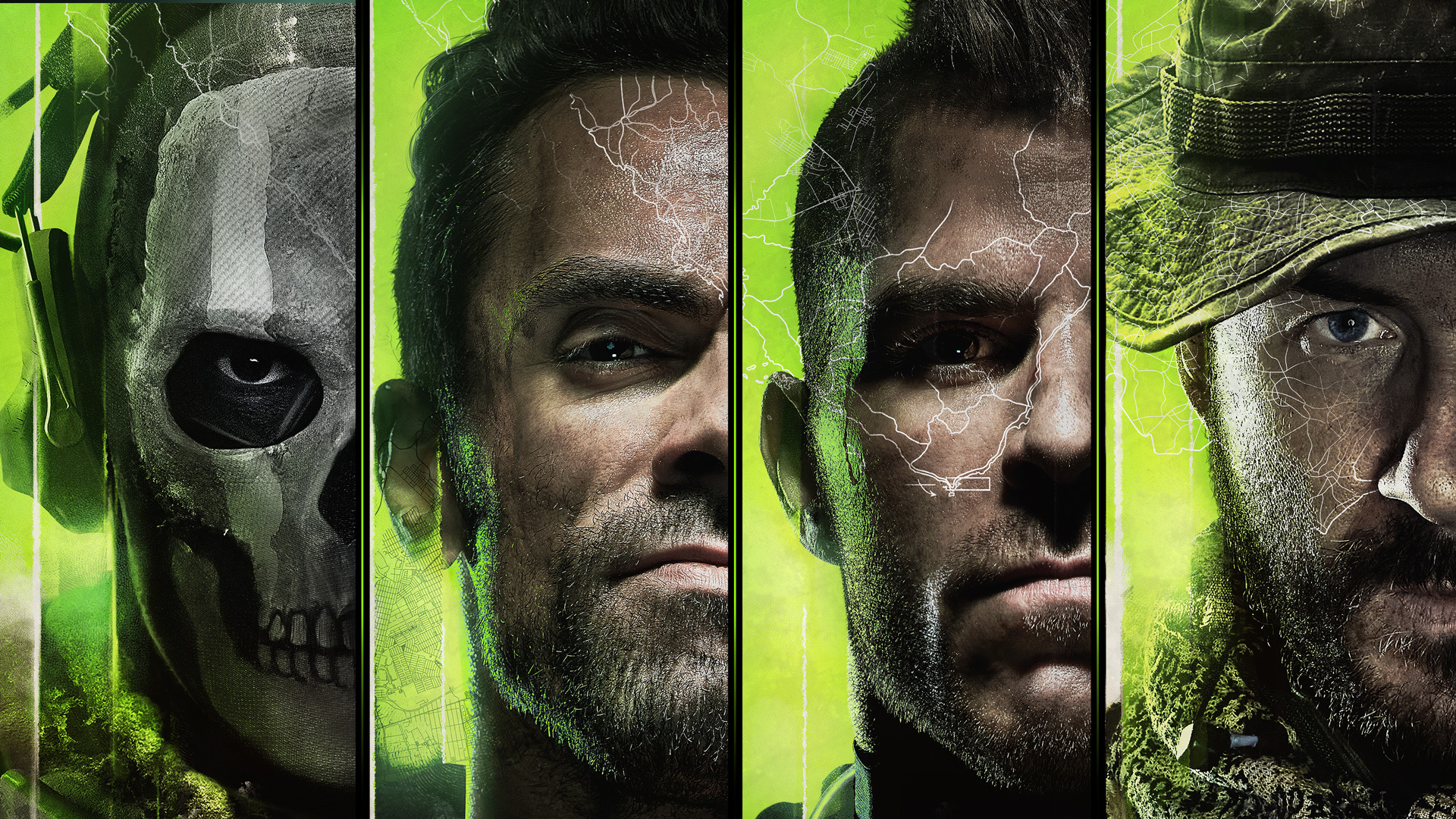 People have praised and ridiculed a banned Call Of Duty player for going directly to one of Activision’s offices to get their ban lifted.

When Activision is banning hundreds of thousands of Call Of Duty players for cheating and/or toxic behaviour, it’s very likely that some perfectly innocent players will get caught up in it.

Even if you’ve never experienced it yourself, you’re bound to have heard of at least one person claim they were unfairly banned, followed by demands to be reinstated.

Activision does allow people to dispute their bans via its support website. That wasn’t enough for one player, however, who decided to visit the nearby Activision offices to get their ban lifted.

The player in question, only known by the online handle of PlumContent, says they were wrongfully banned from playing Call Of Duty: Modern Warfare 2 via Activision’s Battle.net launcher.

After their appeal was denied, they decided to set up a new account and buy the game again on Steam, only to be banned a second time.

They then claim to have gone directly to Activision’s office in Austin, Texas in order to speak face-to-face with an employee. Unsurprisingly, security wouldn’t even let them into the building.

Things thankfully didn’t escalate beyond that, with the security guard agreeing to speak to an employee on the player’s behalf. When they came back, they said that an employee explained that wrongful bans will take a few weeks to resolve due to staff shortages.

‘I voiced my frustration due to the fact that I spent $140 total and am left unable to play and the security guard told me to ‘not allow myself to get mad about a video game’ and told me that ‘I can be patient and wait,’’ says PlumContent via Reddit.

‘The fact that I can’t speak with someone at Activision Blizzard is very frustrating when I simply just want to enjoy this game that I spent $140 on.’

Assuming they’re being truthful and that the bans were unwarranted, then their situation is certainly frustrating. However, going to Activision’s offices in person was never going to achieve anything.

Several on Reddit have called PlumContent a ‘hero’ and even suggested they take legal action. One user, Skye4321, said ‘I would have done the same if I lived nearby. Excuse my language but this s*** is crazy. I’ve never seen this before from any company.’

‘Imagine if all these people decided to show up and protest en masse,’ said TNsourMash. ‘And they deserve it too. Their support is a straight joke. They need to be made to feel uncomfortable.’

However, just as many others have derided PlumContent’s actions and those that support them. Neiloch compares it to ‘yelling at a cashier about the prices of groceries’ while chaser2099 goes so far as to call it ‘psychotic behaviour.’

‘As someone who works in games, please don’t f***ing do this,’ pleads RandomJPG6. ‘It doesn’t help anyone and it makes us fear for our safety. The higher-ups will just use this kind of thing to make things worse for workers.

‘Plus those customer service reps, most of which are temps, aren’t getting paid like $15/hr if they are lucky and still can’t afford rent. They aren’t in a position to help you; they are just doing their job like any other person.’

At the time of writing, the initial post has since been deleted by moderators.

For more stories like this, check our Gaming page