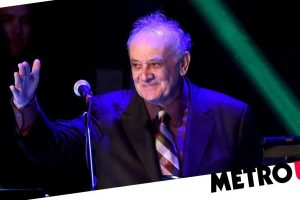 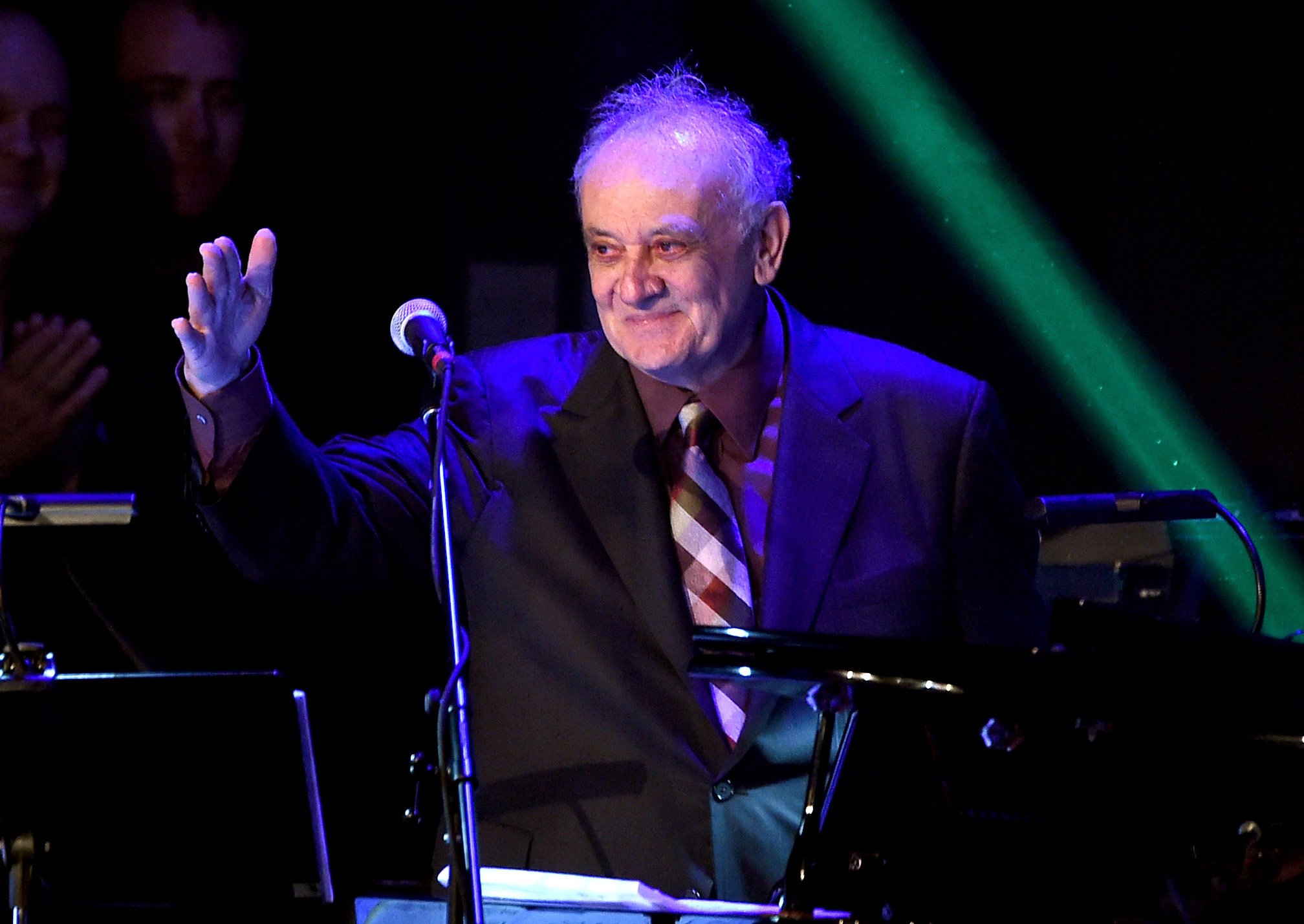 Angelo Badalamenti, famous for his work on the Twin Peaks soundtrack, has died aged 85.

The composer’s death was confirmed by his family in a statement, who said: ‘My great uncle Angelo Badalamenti has crossed the barrier onto another plane of existence.

‘Between his work on Blue Velvet, Twin Peaks, Cabin Fever, Nightmare On Elm Street 3 and a plethora of others, plus his relationships & collaborations with David Bowie, Michael Jackson, Paul McCartney, Nina Simone, Julee Cruise, Isabella Rosselini, Dolores O’Riordan, Anthrax, Dokken, Eli Roth and especially David Lynch, he has always been the most interesting man in the world to me.’

The statement continued: ‘A true musical and artistic inspiration for me and countless others. Stayed true to his roots and family, never leaving North Jersey for LA. Not to mention the casual but mind blowing true stories from his life he never ran out of. He will truly be missed by many.’

Born in Brooklyn, New York in March 1937, Badalamenti, went on to receive a Grammy Award for best pop instrumental performance for his Twin Peaks theme in 1990.

He was one of David Lynch’s closest collaborators and also worked with him on projects such as Wild at Heart and Mulholland Drive.

Despite how instantly recognisable the Twin Peaks title theme now is, Badalamenti actually improvised it.

Previously speaking to Spirit & Flesh Magazine, he said: ‘David came to my little office across from Carnegie Hall and said, “I have this idea for a show, Northwest Passage”.

‘He sat next to me at the keyboard and said, “I haven’t shot anything, but it’s like you are in a dark woods with an owl in the background and a cloud over the moon and sycamore trees are blowing very gently…”, I started to press the keys for the opening chord to Twin Peaks Love Theme, because it was the sound of that darkness. He said, “A beautiful troubled girl is coming out of the woods, walking towards the camera…”.’

Badalamenti continued: ‘I played the sounds he inspired. “And she comes closer and it reaches a climax and…”, I continued with the music as he continued the story.

Twin Peaks viewers and music fans have been sharing tributes to Badalamenti after learning of his death.

One Twitter user hailed him ‘one of the greatest’ while another said his death ‘hurts a lot’.

Singer-songwriter Tim Booth tweeted: ‘Tonight I will raise my glass to my beautiful friend, the Bad Angel, Angelo Badalamenti. He taught me many things but primarily how to Enjoy the recording process. We laughed from the beginning to the end of the record we made together, never had a disagreement. I love him.’

‘R.I.P. Angelo Badalamenti. His music touched so many of our lives. His collaborations with David Lynch, especially for Twin Peaks, will outlive us all, transmitting to other galaxies where even aliens are haunted. What a sad day’, added a fan.

If you’ve got a celebrity story, video or pictures get in touch with the Metro.co.uk entertainment team by emailing us cele[email protected], calling 020 3615 2145 or by visiting our Submit Stuff page – we’d love to hear from you.