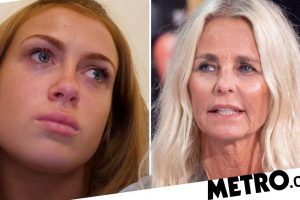 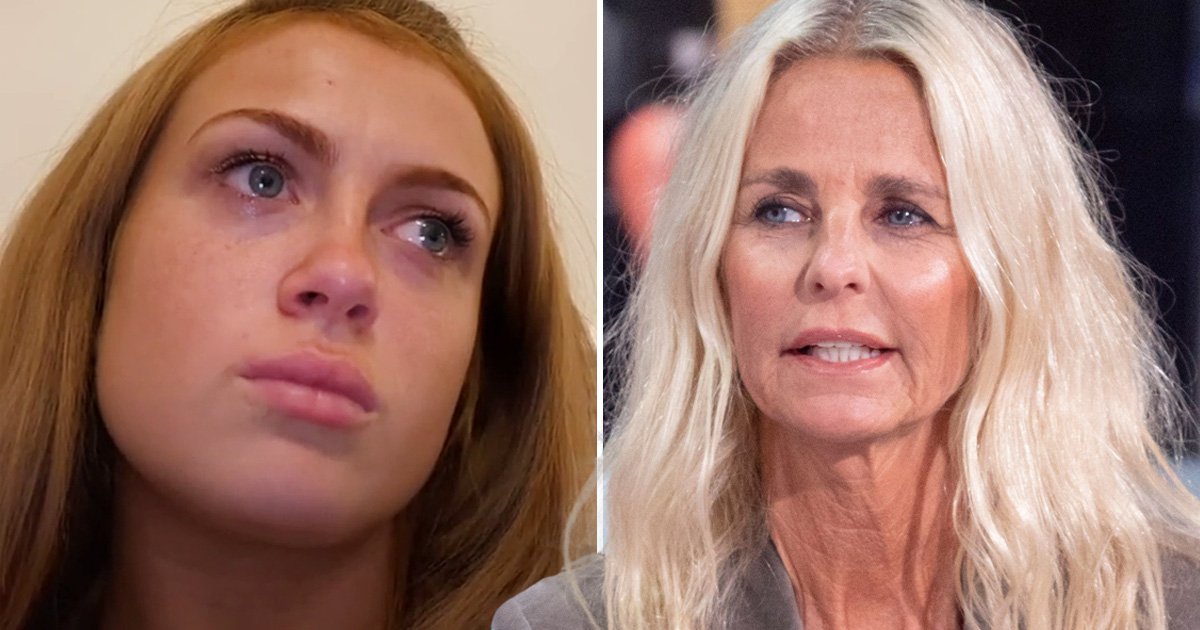 Ulrika Jonsson has slammed Maisie Smith as ‘attention seeking’ after the former EastEnders star shared an emotional video on TikTok.

In the video, Maisie, 21, posted a series of clips of her crying before powerfully ending with: ‘You didn’t deserve me at all.’

The actress, known for her role as Tiffany Butcher in the BBC One soap, uploaded the short video to her TikTok account with the song Evergreen (You Didn’t Deserve Me At All) by Omar Apollo playing in the background.

She captioned the empowering video: ‘Nothing but happiness these days,’ to which her boyfriend The Wanted star Max George commented: ‘My absolute world my angel.’

However, Ulrika labelled the video as ‘self-indulgent’, saying ‘it stinks of boy that cried wolf’.

Ulrika wrote: ‘She ensured it was a close-up, so we could actually see the very real tears rolling down her face. Very dramatic.’

She continued in her column in The Sun: ‘Now, Maisie’s not the first sleb to engage in this kind of attention-seeking nonsense and I doubt she’ll be the last.

‘What I can’t comprehend is why people feel the need to show they are capable of crying.’

Admitting she herself would cry at an advert on telly, she wrote: ‘I certainly can’t imagine reaching for my phone mid-personal drama to ensure I captured my tearful moment for people to see.

‘Surely, sadness, mourning, personal trauma or grieving is something private – not something you milk?’

Ulrika added that Maisie was being ‘insulting’ by posting the clips of her tearful face with a ‘cryptic message and dramatic music’, which sparked concern and left viewers ‘fraught with anxiety’, before posting a sweet video with Max.

This comes after Ulrika slammed Meghan Markle last week after the Duchess of Sussex opened up on her time as a ‘briefcase girl’ on Deal or No Deal.

Not long before that, Ulrika labelled X Factor star Alexandra Burke as ‘attention seeking’ for choosing to conceal her baby’s gender and opting for her family’s privacy.

Before that, mum-of-four Ulrika took a swipe at pregnant Molly-Mae Hague, labelling her sweet gender reveal video as ‘ghastly and tacky’.

Metro.co.uk has reached out to Maisie’s reps for comment.