Unpopular Opinion: I’m Not Sad to Say Goodbye to 'The Big Bang Theory' for Good

The Big Bang Theory series finale is a mere day away, and I’m looking forward to it. Not, like most fans, because I adore the show and can’t wait to see how CBS honors the characters we’ve come to know and love over the last 12 years. But rather, because I’m honestly ready for TBBT to be over. There, I said it. While this may put me at odds with the majority of the show’s massive fanbase, it doesn’t change the fact that I feel like TBBT’s time is over.

If I’m really being honest, the show’s time has been over. It’s basically like being in a relationship where you know you should have broken up a while back, but the love you have for the person anchors you there. You aren’t in love with them anymore, yet you feel compelled — by loyalty or commitment or security — to stick it out. I’ve been in a dead-end relationship with TBBT for at least two seasons now.

So, what’s the problem? Or, to be more accurate, problems? Let’s start with the fact that the series no longer seems to invest an equitable amount of time in all of its characters. Sheldon (Jim Parsons) and Amy (Mayim Bialik)? Sure. In fact, this final season has focused largely on the Nobels. Leonard (Johnny Galecki) and Penny (Kaley Cuoco)? Not as much as Sheldon and Amy but arguably enough. But we can’t forget Howard (Simon Helberg) and Bernadette (Melissa Rauch) or Raj (Kunal Nayyar). Is it even possible at this point for the finale to somehow resolve the uneven attention these characters have gotten over the last few seasons? 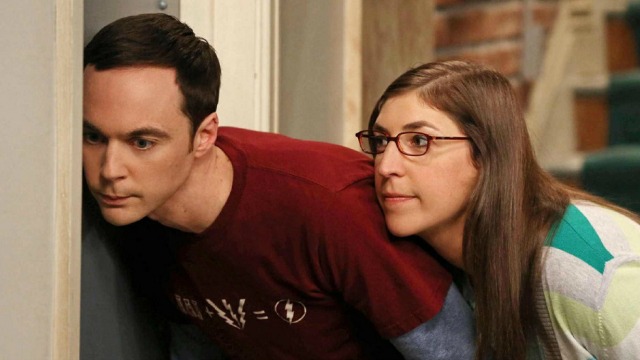 Plus, it seems like TBBT has gotten even cornier over time. Granted, multi-camera comedies tend to have a very schtick-y vibe. And maybe this is simply symptomatic of the aforementioned over-wrought relationship syndrome. You know how when you’re with someone long enough all of the quirks you once thought were adorable become downright annoying? We’ve officially arrived at that point.

Multi-cam TV is pretty easy to fall in love with, but it seems to also court disillusionment over time. It can start to feel… outdated. Watch YouTube clips of the show with the laugh track edited out; you’ll never look at it the same way again. Without that canned laughter, it becomes all the more readily apparent that some of the humor that the show has been built on is more hit than miss. I mean, casual misogyny and the propagation of terrible gender tropes shouldn’t really ever be funny, but it feels especially unfunny in light of the recent #MeToo and Time’s Up movements. 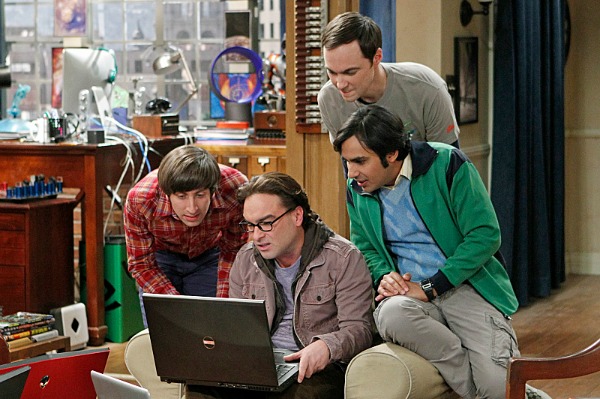 To be clear, there are things I will miss about TBBT. The fact that you can practically feel the love emanating from the cast is one — this is a tight-knit crew, and you can see that in their onscreen chemistry. I’m also a huge fan of any television that makes a point of being inclusive. While I would have loved to see a bit more diversity in the cast, I can’t deny that the show likely speaks to a lot of people who have historically felt like they don’t fit in. Any TV show that can cut through the bullshit and make someone feel less alone deserves a bit of due credit.

But, having said that, I think the overabundance of one-liners dependent on sexism or racism has outlived its life expectancy. It’s always better for a show to leave before it has fully overstayed its welcome, right? Both showrunner Chuck Lorre and fans would undoubtedly have kept it going if Parsons hadn’t decided he didn’t want to continue, so there’s still love in the universe for TBBT. As for me, I’m officially ready to move on.