Home » Entertainment » Vic Reeves and Bob Mortimer: We send each other psychic messages

Vic Reeves and Bob Mortimer: We send each other psychic messages

Fans will be pleased to know nothing has changed: the slapstick, the surreal, the silliness is all still there.

While it has been nearly 30 years since the show originally aired, Reeves – real name Jim Moir – says they have never tweaked the winning format that has garnered them legions of fans. 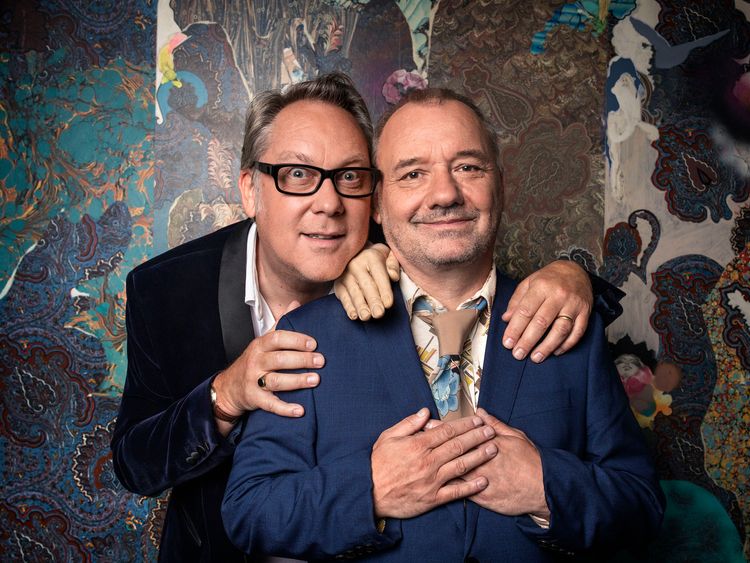 “We haven’t really ever not done it because what we’re doing here is pretty much the same as The Smell Of Reeves And Mortimer, Bang Bang, Shooting Stars… we do pretty much the same in everything,” he tells Sky News ahead of a fans’ screening and question and answer session at the British Film Institute.

“I tell you what is exciting about it is we’ve gone back to the way we used to record it in 1990, which is to do it all in half an hour. So we’re excited, the audience is excited. It kind of creates an atmosphere of…” 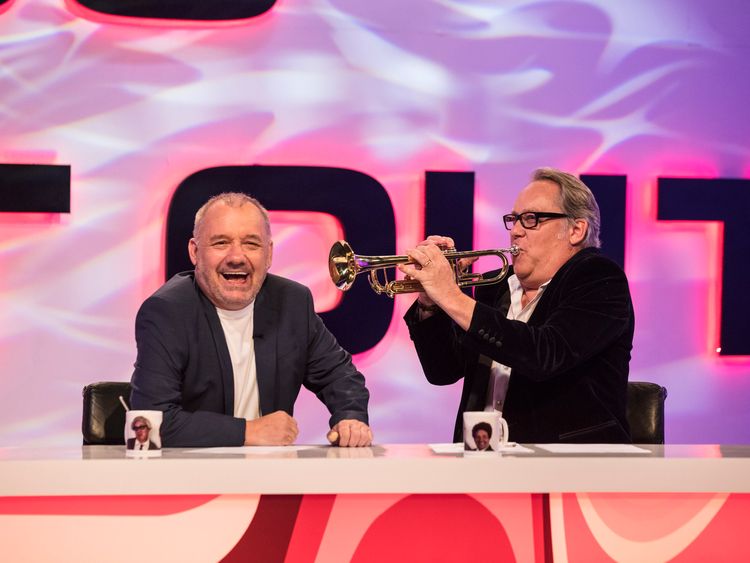 While many similar shows can take a few hours to record, they say, setting themselves such a tight time limit gives an air of spontaneity, and “a real energy”.

Although, after more than 30 years together as a double act, the energy doesn’t come quite so easily now, they joke.

“We started off very energetic and very haphazard, and now we’re just haphazard,” says Reeves. “Although there is some energy…”

He gives the thumbs up to say he is doing well now. 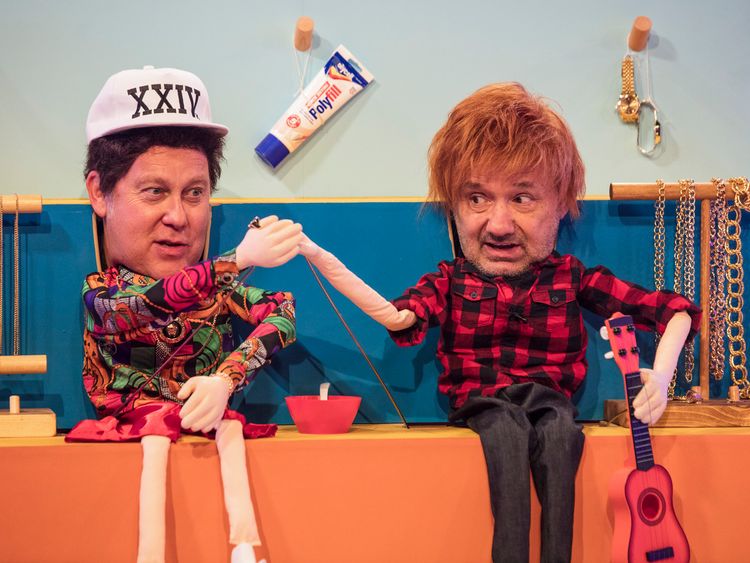 The duo say the secret to their success in an era which has seen the double act, once a solid comic format, all but fall by the wayside, is not paying attention to anyone else.

“We’re just carrying on under our own terms, until someone says you can’t, that’s it, no one wants it,” says Mortimer.

“If you do a double act for 30 years you kind of get a psychic thing going so you know what the other person’s move is and what they’re going to say and kind of predict… and you can send psychic messages,” says Reeves.

What are they thinking about now? Anyone who knows Reeves and Mortimer, masters of the non sequitur, will know to expect a nonsensical answer.

“Yes, he’s thinking about blackcurrants, as he often is,” says Mortimer. “Am I right?”

“Yeah, and you were thinking about the tread on the left-hand wheel of your Audi.”

Mortimer confirms this is indeed true.

“We contact psychically which means there’s very few mistakes [in the show],” he says.

Both say they cannot imagine working without the other.

“We came to the conclusion when we did our last tour… it’s the best way to be working,” says Mortimer. “You can enjoy each other’s company, you can keep each other in step… it’s a lark about. It stops it feeling too much like a job.”

The question they get asked most from fans, and interviewers, they say, is if they ever fall out.

They still spend a lot of time together, spending days writing at home, but not so much time when they’re not working. 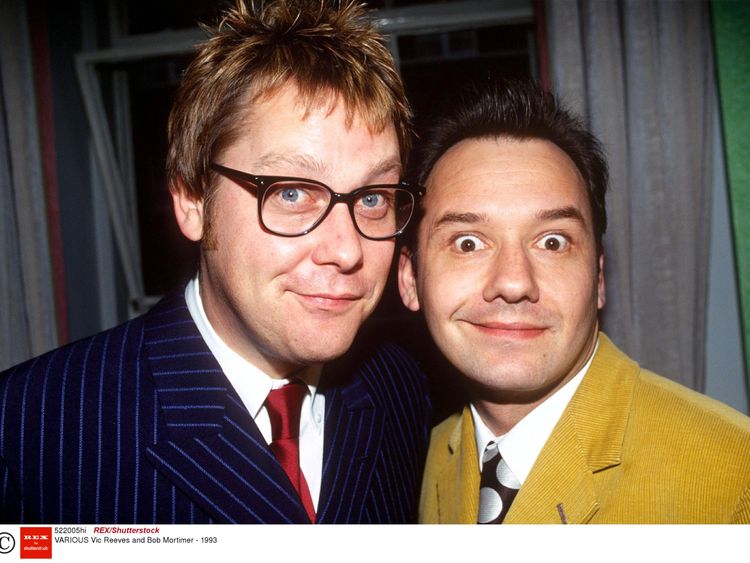 “We’ve both become… not lonely old men, that’s wrong, but we both sort of sit in our houses watching TV with our family for hour upon hour,” says Mortimer. Teen Mom and I’m A Celebrity… are his favourites at the minute, he says.

Reeves watches “a lot of documentaries and a lot of drama”.

No comedy? “I don’t watch a lot of comedy really. The ones that have caught my attention recently are People Just Do Nothing, Brooklyn Nine-Nine…”

“The Cornish one or Devon one, This Country, that’s quite a good one,” says Mortimer.

“Comedy is quite low down on my searching,” says Reeves.

Mortimer says this is probably typical of many comedians.

Vic And Bob’s Big Night Out returns tonight for a four-part series, at 10pm on BBC4.