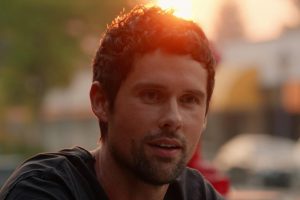 The softer side! Benjamin Hollingsworth‘s Dan Brady played the bad boy for the first two seasons of Virgin River but that’s about to change — maybe. The actor, 36, exclusively opened up to Us Weekly about what to expect from the upcoming third season and just how much Brady has grown.

Everything We Know About ‘Virgin River’ Season 3

“I think you’ll see more mischievous Brady, but also you’ll see Brady doing things you’re not used to seeing Brady do — and things that he knows he shouldn’t do but does them anyway,” Hollingsworth, 36, told Us. “You will see a different side of Brady this season, which will be exciting. … And you might see a little more skin than you’re used to seeing!”

So, that also means that the star spent time on his body ahead of filming.

“It was the post-pandemic and I went from eating everything I wanted and wearing sweatpants 24/7 to having to get very naked very quickly,” he said. “My wife’s vegan and I kind of actually adopted that. … Between that and we were doing a lot of hikes, so I just put both toddlers on my shoulder and carried 70-pound weights around. That’ll get you in pretty good shape!” 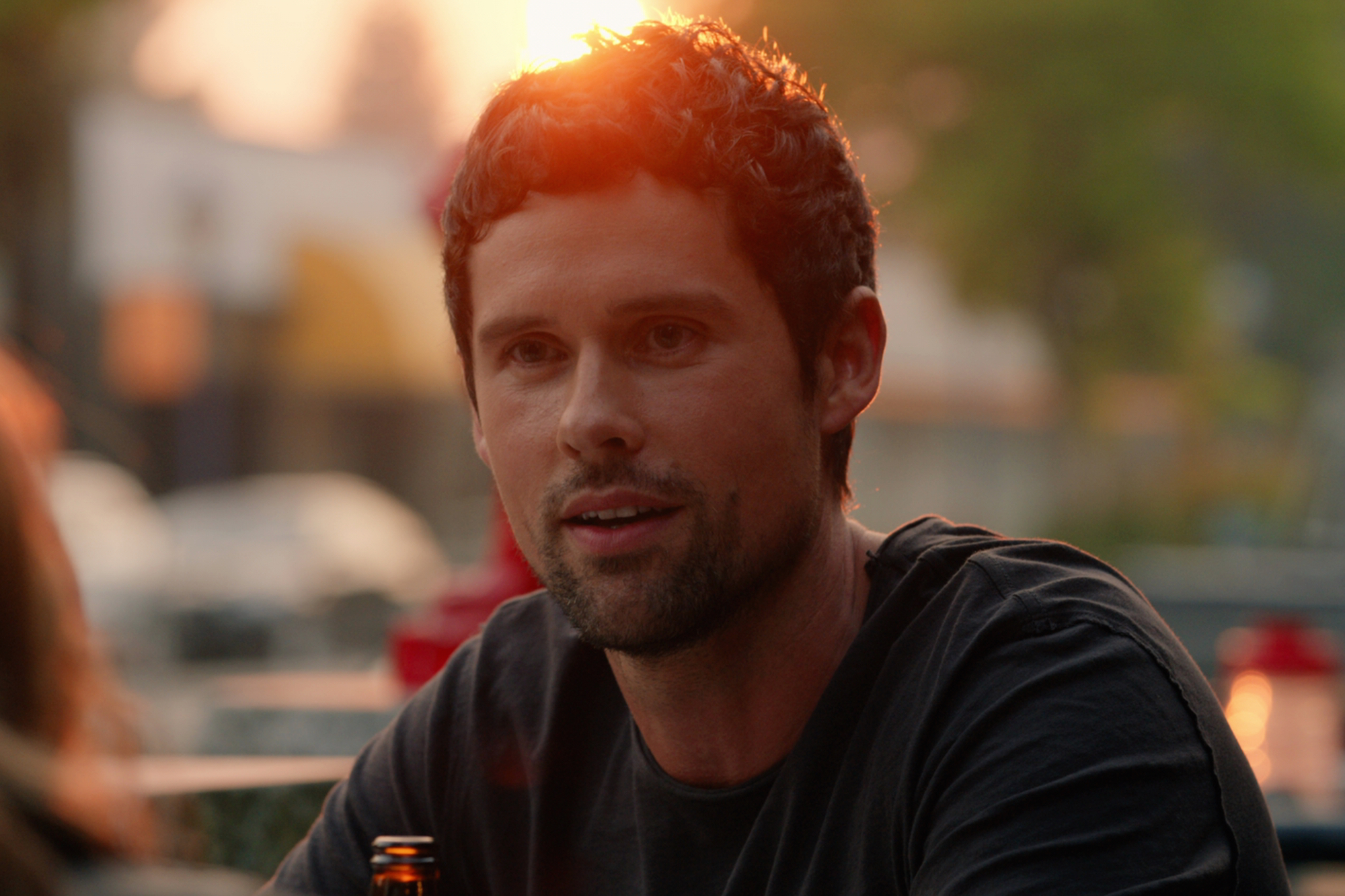 Showrunner Sue Tenney confirmed that Brady “will get into a relationship this season with someone that will complicate things and will ripple through Jack’s life.” So, could it be Jack’s (Martin Henderson) sister, who is spotted chatting with Brady in early photos?

“I think just the idea of him with Jack’s sister is scary for Brady. Jack finding out about that would cause a lot of drama, but it’s Virgin River and it’s a small town,” Hollingsworth added. “If he does do that, then it’s ballsy.”

So, how exactly are things between Brady and Jack this season? Well, not great — but he may be physically scuffling with others in season 3. 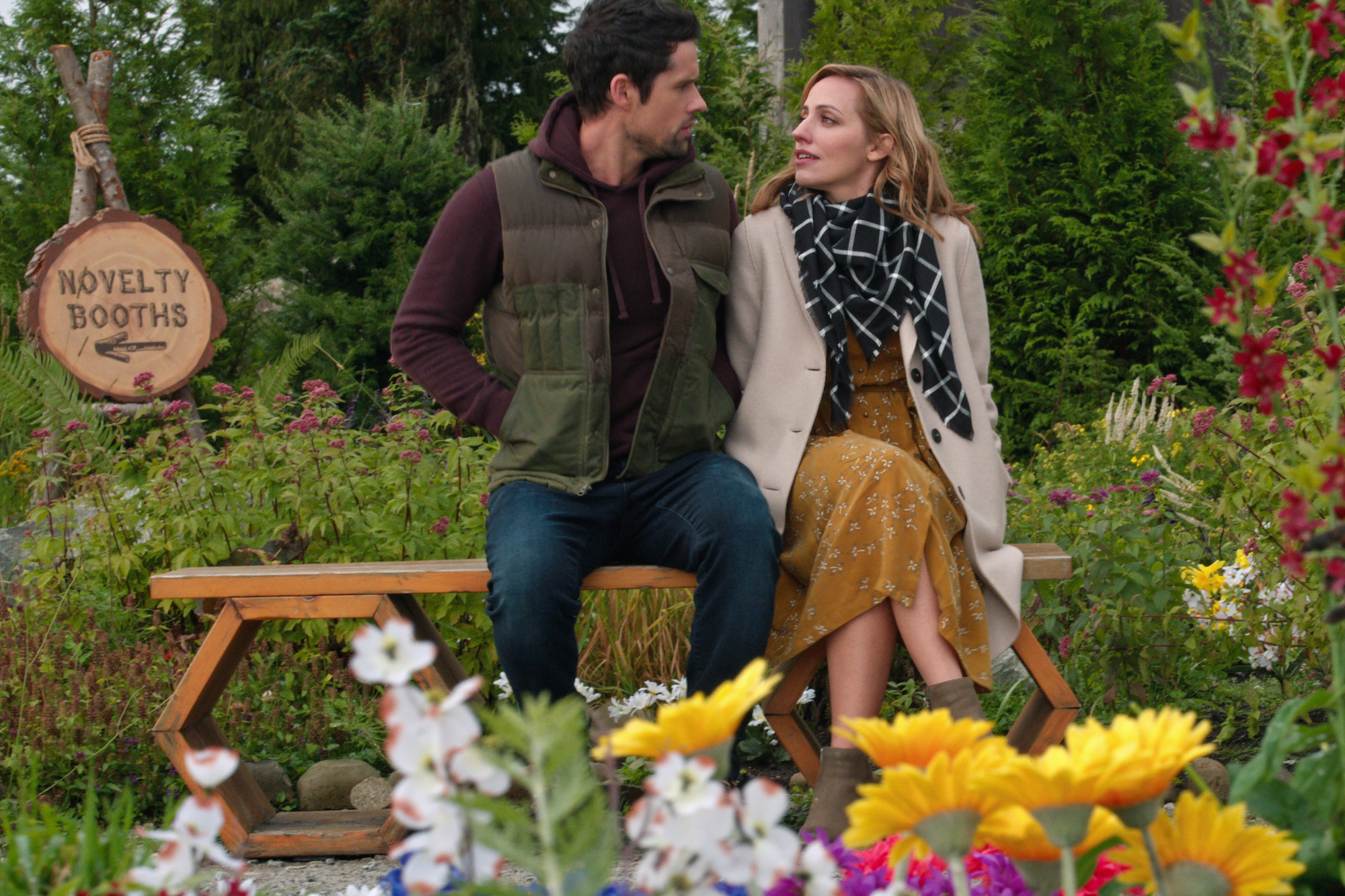 “I don’t think it’d be a true season of Virgin River without a good Brady scrap,” the Code Black alum told Us, hinting that there will be some fighting going on. “You’ll probably see Brady drop the gloves as we say in Canada. I feel like he’s got a lot to fight for constantly, and he’s definitely a little short-tempered. … It’d be nice to see him not get punched by Jack. I’ll say that I think that’s happened enough!”

For more from Hollingsworth, watch the exclusive video above.