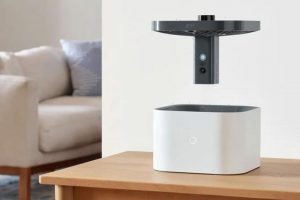 From a home security drone to a personal roaming Alexa robot, Amazon announced a whole roster of new hardware coming in the near future over on its Fall 2021 event and you can now watch the entire video above.

The highlight of the event was no doubt the new Astro, an upcoming robot on wheels powered by Alexa that can roam around your house acting as a personal assistant. With a $1,000 USD price tag, the gadget can also serve as a home security solution as well as a pet monitor.

Leaning in onto home security, Amazon also unveiled a variety of new Ring products, including the Always Home Cam drone that’ll hover around your house on programmable flight paths, a new Alarm Pro system with the company’s Eero Internet router built-in, and a $50 USD video doorbell from Blink.