We live in a time when we’re lucky enough to have more than one streaming platform serving up some solid original television series that run the gamut of genres and are ready to watch ASAP. Case in point: There are so many incredible shows to watch on Hulu right now, and yes, you need to know about them.

No matter what mood you’re in, Hulu has something for you. Are you a fan of the written word and love a good atmospheric mystery? Then maybe you should check out Castle Rock or 11.22.63, two series based on the work of Stephen King that are both extremely bingeable with all their twists and turns. Maybe you’re a fan of light comedies that let you forget your worries for a while. If that sounds like you, then you should check out PEN15 or The Mindy Project, two series that are big on laughs. If you prefer drama, we recommend The Handmaid’s Tale. Fans of soapy melodrama will need to watch Harlots ASAP.

These are just a few of the many Hulu TV series that are calling your name. So pause whatever you’re watching on Netflix right now and check out our list of must-see Hulu titles. 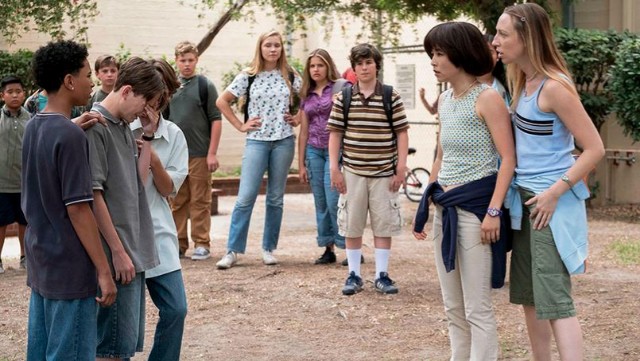 Bawdy comedy PEN15 follows middle school besties Maya and Anna (played by real life adult besties Maya Erskine and Anna Konkle) as they navigate the highs and lows of puberty, friendship, young love and more in the year 2000. Watch it all here. 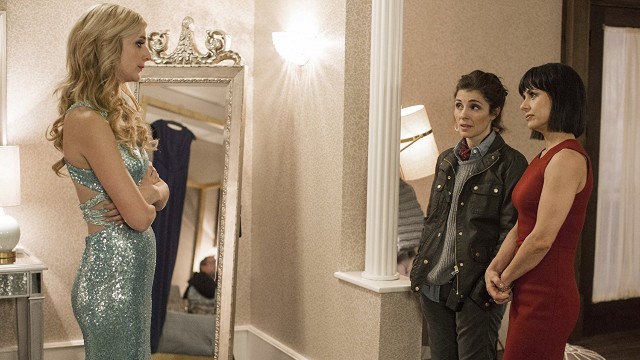 Bachelor fans will want to dive straight into UnReal, a soapy drama following the people who work behind the scenes on a primetime reality dating series and find themselves in very wild situations. The series began on Lifetime but found a home at Hulu, which is where you can watch it now. 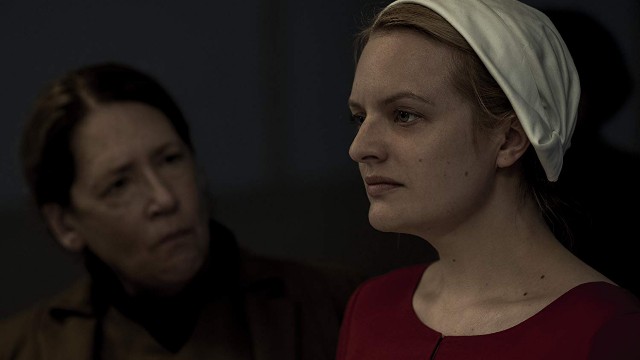 Award-winning dystopian drama The Handmaid’s Tale imagines a near future when America becomes a repressive theocracy and one woman seeks to take it down from the inside. Watch it here. 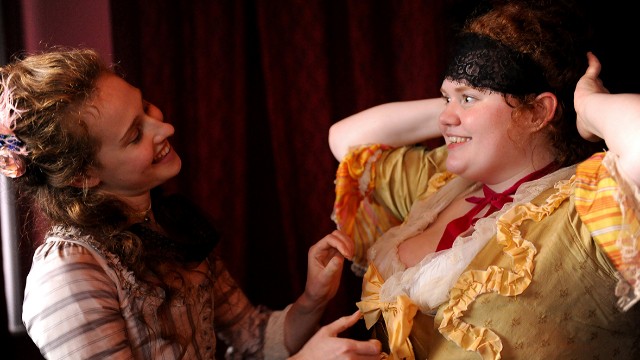 Eighteenth-century England comes to life in Harlots, which follows one brothel looking to becoming a prominent establishment under to the leadership of its madam in this saucy dramatic series. Watch it here. 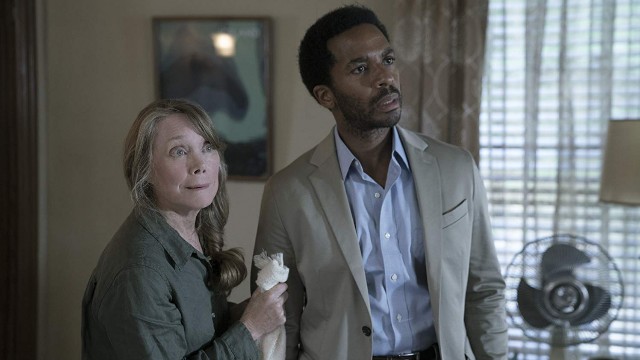 The stories of Stephen King come to life in Castle Rock, which tells the story of a young lawyer who returns to his hometown of Castle Rock, Maine, to solve the mystery of the identity of a young man discovered living in the bowels of Shawshank Prison. Watch it here so you can see how it all plays out. 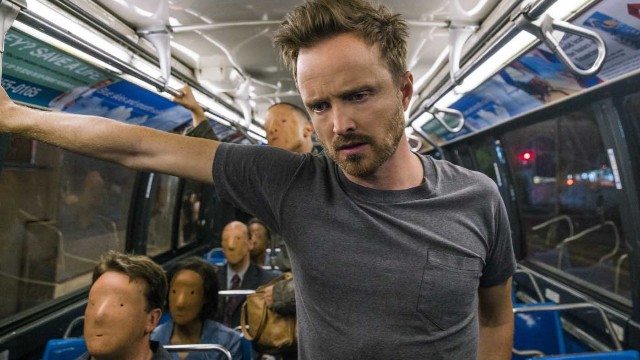 Aaron Paul takes the lead in The Path as a man who converts to a controversial new faith that leaves him questioning everything when he finds problems with its teachings. Watch here. 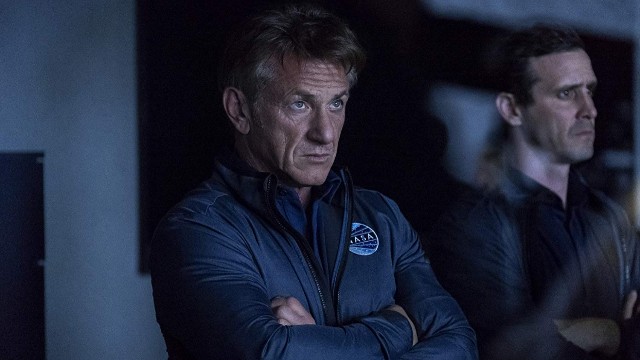 Sean Penn takes the lead in The First, which follows an astronaut looking to put together a team to launch the first successful manned mission to Mars in order to save humanity. Watch it here.

British import The Bisexual is a stirring dramedy following American expat Leila (played by Desiree Akhavan) navigating a tough breakup from her partner of 10 years, Sadie (played by Maxine Peake), and trying to figure out how to be single again. Check it out here. 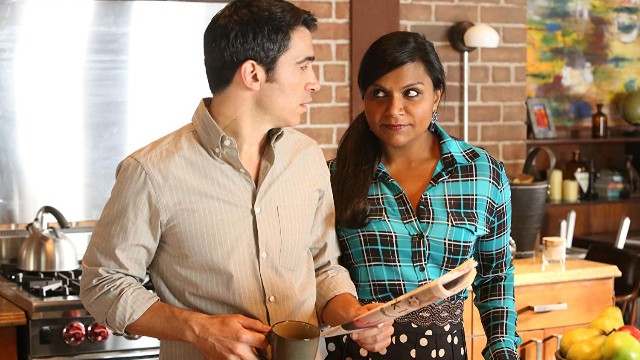 Rejoice, for The Mindy Project is officially a Hulu property after it moved to the streaming platform for its final season. Check out all the hilarious hijinks series heroine Mindy Lahiri (played by Mindy Kaling) gets into when you stream it here. 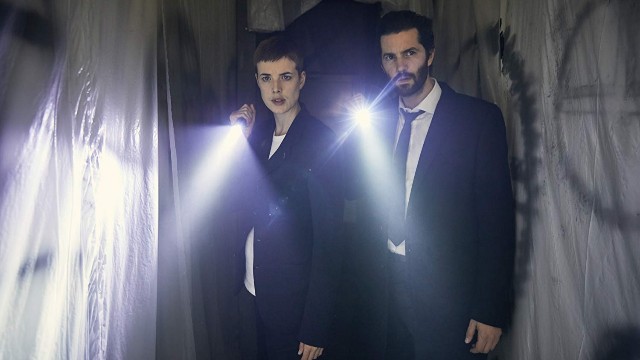 Two British detectives work feverishly to solve a mystery in a world teetering on the edge of an apocalypse in Hard Sun. Stream it on Hulu now. 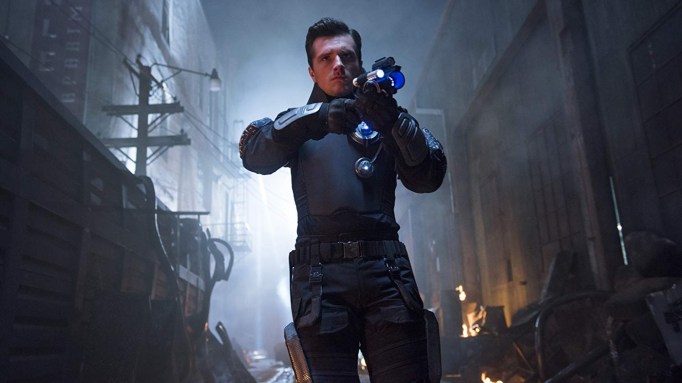 The Hunger Games alum Josh Hutcherson plays a low-ambition janitor who finds himself in the future trying to take down an unseen evil in this hilarious Seth Rogen-produced series. Check it out here. 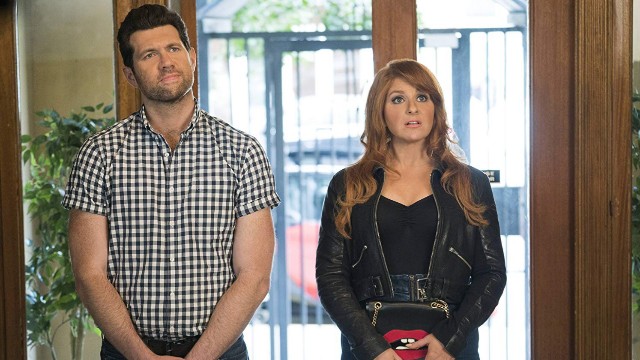 Comedians Billy Eichner and Julie Klausner play two misanthropic friends who also happen to be actors trying to find fame in New York City. Fans of Curb Your Enthusiasm will love this one, so head here to watch. 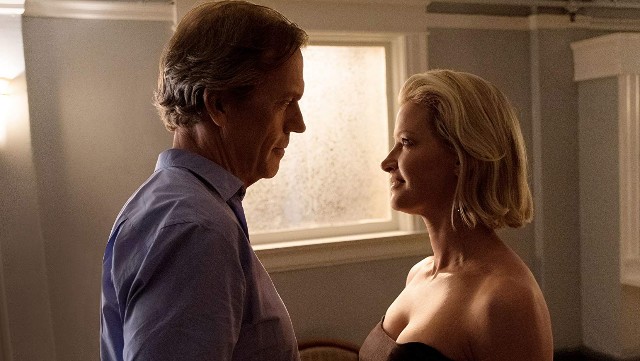 Hugh Laurie plays a forensic neuropsychiatrist drawn into a dangerous criminal underworld in the dark drama Chance, which you can watch on Hulu here. 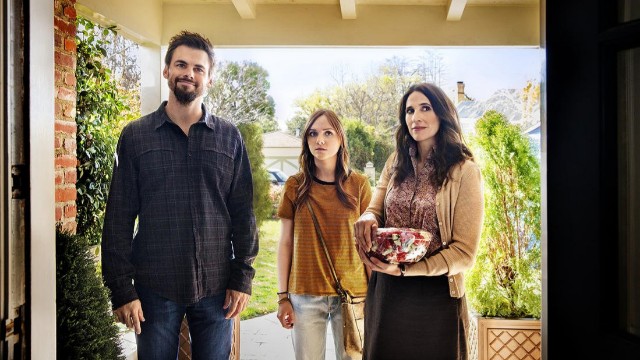 This comedy follows a divorced mother (Michaela Watkins) who, along with her 18-year-old daughter (Tara Lynne Barr) moves in with her raucous bachelor brother (Tommy Dewey). All three soon find their lives tangled up in interesting ways as they each search for love and a new beginning. Stream it here. 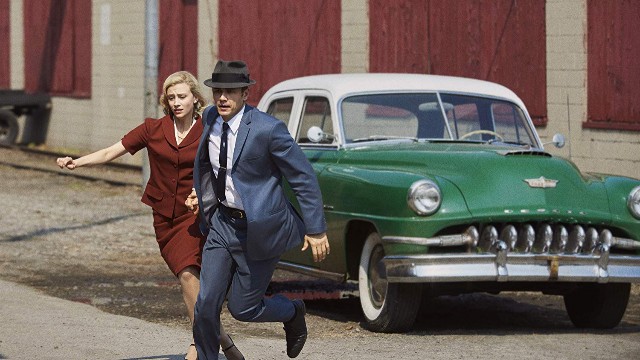 James Franco takes the lead as a man transported from the present day back to just days before the assassination of John F. Kennedy and discovers he is the only one who could stop it from happening. Stream it here. 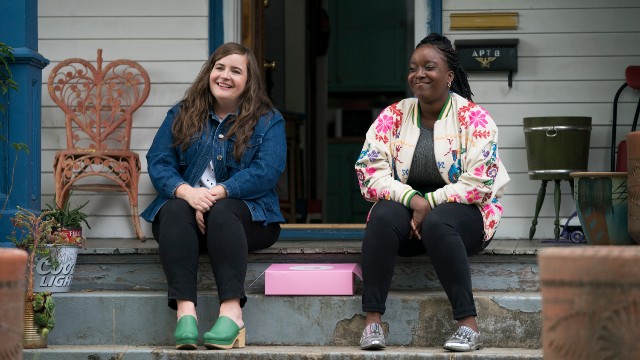 Shrill is based on the memoir of the same name by journalist Lindy West and follows a plus-size woman (played by Aidy Bryant) who embraces her body and changes her life in what will undoubtedly be an amazing series when it finally lands on Hulu on March 15. 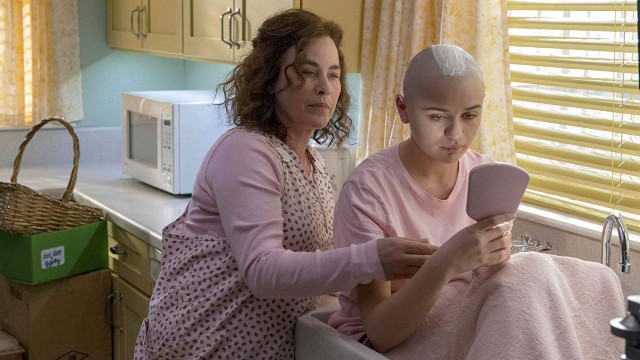 Arriving on Hulu in March and starring Patricia Arquette and Joey King, The Act tells the unbelievable true story of the murder of Dee Dee Blanchard at the hands of her daughter, Gypsy Rose Blanchard. Watch it when it premieres on March 20.